Summer expected to be hotter than usual 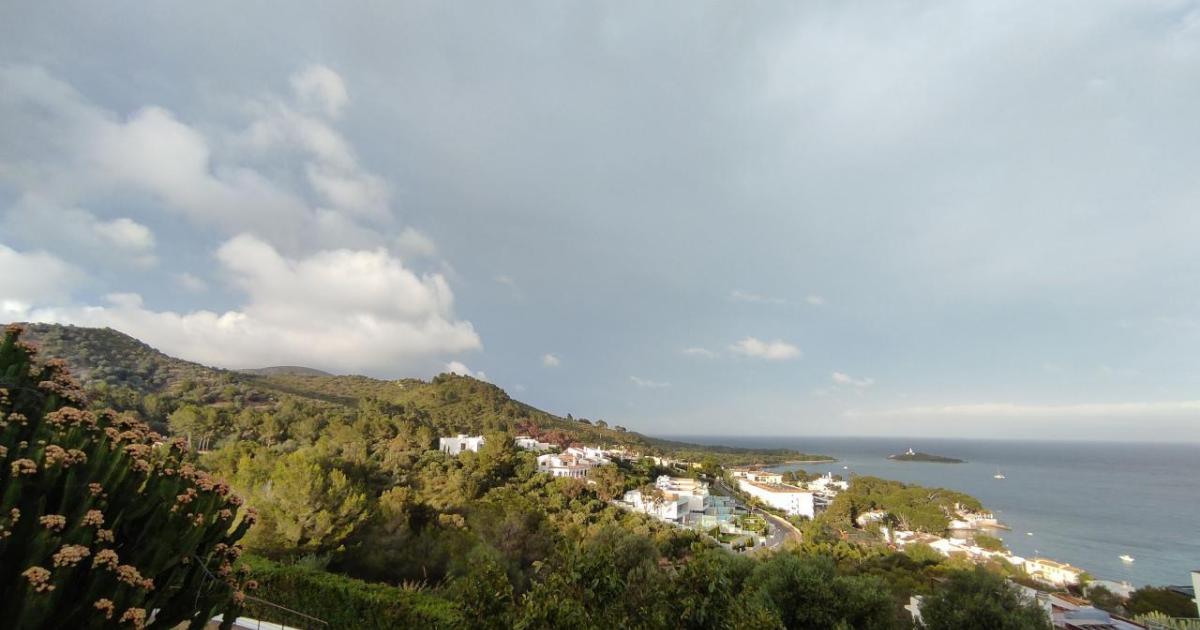 Astronomical summer will start in the Balearics at 5.32am on June 21. Aemet is forecasting that the average temperature is likely to be above the historical average of 24.2C. The highest temperatures will be between mid-July and mid-August and associated with heat waves provoked by African air.

The met agency anticipates rainfall to be around average – 86 liters per square meter. From mid-August, there will be increasing likelihood of unsettled conditions and therefore storms.

Spring in the Balearics, says Aemet, has seen an average temperature of 14.6C – a normal temperature – and average rainfall ten points higher than usual at 128.4 liters per square meter. Mallorca’s average has been 14.5C. Formentera, with 17C, has had the highest.

In terms of rainfall, Formentera has been the wettest, with 196 liters per square meter, 218% above normal. In Mallorca, the rainfall has been three per cent above normal – 128 liters. The heaviest rain has been at the Son Torrella station (69.2 liters on April 20).

Aemet adds that there have been five days of snowfall this spring – more than normal. June has, up to now, been quite wet, with an average of 19 liters per square meter, six more than usual.