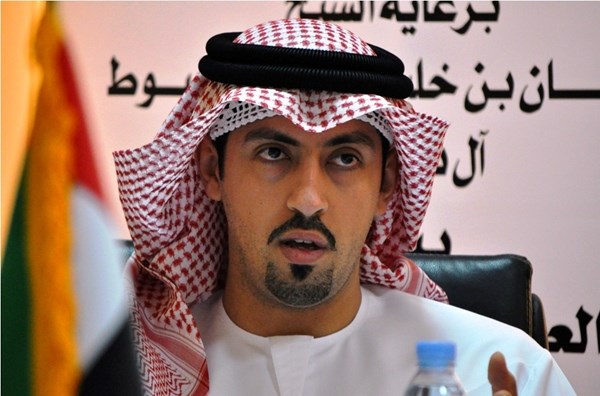 His Excellency Dr. Ahmed Belhoul Al Falasi, Chairman of the General Sports Authority, approved the appointment of members of the Board of Directors of the Electronic Sports Federation, to complete the authority’s decision issued in December 2021, regarding the appointment of heads of sports federations from 2020 to 2024, which included the appointment of Sheikh Sultan bin Khalifa bin Sultan bin Shakhbut Al Nahyan was appointed as the president of the federation for a new term to come, in support of his efforts during the last period, since the establishment of the Emirates Electronic Sports Association in 2015.
The new formation included a constellation of sports, youth and women cadres, in line with the trends of the coming period, which depend on competencies and expertise, in the field of e-sports, to serve the sport of the Emirates, in order to achieve the supreme goal that everyone strives for, which is the vision of the flag of the nation flying high in Regional and international sports forums and benefits.
The membership of the federation’s list for the next session included Counselor Saeed Ali Al-Taher, the former Secretary-General, Saud bin Sahem Al-Muhairi, the former financial director, Abdullah Farid Al-Gurg, Obaid Awad Al-Tunaji, representing the esports youth, Ibrahim Youssef Abdullah Hussein Al-Khoury, and Reed Al-Sharani Al-Dhaheri represented in the element Al-Nasa’i, next to Hessa Khamis Al-Yamahi and Maryam Batran Al-Shehhi.
Sheikh Sultan bin Shakhbut valued the efforts of His Excellency Dr. Ahmed Belhoul Al Falasi, Chairman of the General Sports Authority, wishing success for the new council in leading the Federation, in a way that serves this broad sports sector. He singled out Emirati women and their role in serving women’s sports, stressing that the Board of Directors of the Electronic Sports Federation includes One-third of the members are women, and this is considered the most sports federation with women elements, in line with the strategy of the Emirates and the principles of fifty, praising the cadres of the game who formed an addition to the membership of the board of directors of the new federation.

Turin-Lecce, male prostitution: they were sold in exchange for drugs