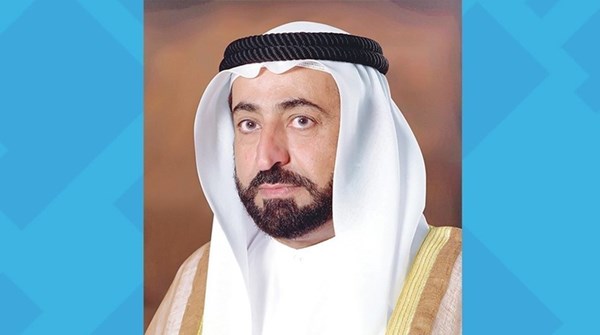 The decree stipulated that a club specialized in falconry sports and cultural and community activities, called the “Sharjah Falconers Club”, would be established in the emirate, with legal personality and full capacity to carry out the necessary legal actions to achieve its goals and exercise its competencies, affiliated with the Sports Council and work under its supervision.

The club’s headquarters and head office shall be in the central region of the Emirate, and it is permissible, by a decision of the Sports Council, upon the request of the club’s chairman, to establish branches in the rest of the cities and regions of the Emirate. According to the decree, the club aims to preserve the cultural heritage associated with the practice of falconry, raise community awareness of its importance and enhance its practice, through a stimulating environment that contributes to its development.

As well as contributing to the integration of all members of society through the practice of falconry and all cultural and community activities organized by the club, while enhancing the position of the emirate in the field of falconry sport at the local, regional and international levels. In addition to contributing to the development of a modern and integrated system for the development of legal and administrative systems related to the sport of falconry in the emirate in accordance with best practices, empowering national competencies and providing the necessary capabilities to practice and organize falconry races.

The decree stipulated that the management of the club would be assumed by a board of directors consisting of a president, a vice president and a number of members named by a decision of the ruler or his representative. The vice president is chosen from among the members during the first meeting of the council by consensus or by direct secret ballot. The decree also stipulated that the term of membership in the Council shall be four years starting from the date of the decision to form it, and it may be extended for a similar period or periods, provided that the Council continues to conduct its business at the end of its term until a new Council is formed or the expired Council is renewed. 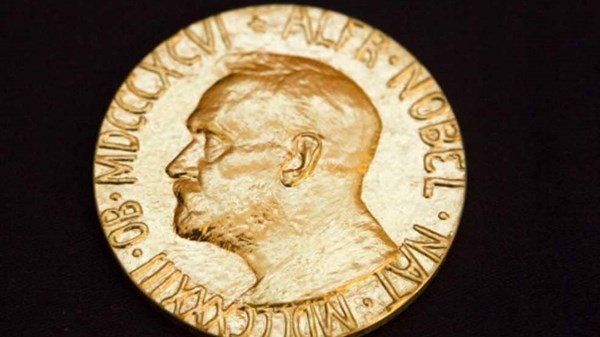