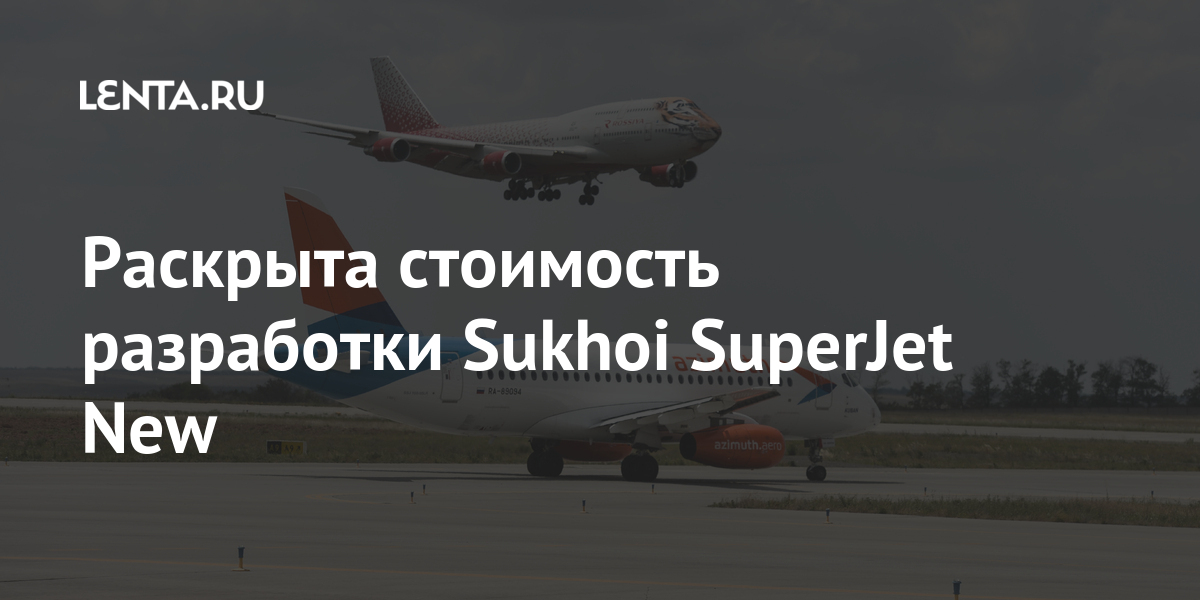 The development of the Sukhoi SuperJet New aircraft will cost approximately 120-130 billion rubles. The cost of developing the apparatus was disclosed to the Vedomosti newspaper by sources close to the leadership of the Rostec state corporation and the United Aircraft Corporation (UAC).

According to the publication, the UAC plans to complete the creation of a new aircraft by 2023. About half of the budget for the development of the device will go to the creation of a domestic engine, which is being dealt with by the United Engine Corporation (UEC). It is noted that the SSJ-New will become a new efficient aircraft, which will not only have more domestic parts, but also significantly change the design of the fuselage and the center of gravity will be adjusted.

Earlier it was reported that the promising SSJ-New aircraft will receive Russian improved landing gear, the latest oxygen systems and an engine vibration control system.

Storm | Insurance companies urge to move or fasten all goods from yards when Finland’s worst storm hits the year: “Trampolines can break windows” 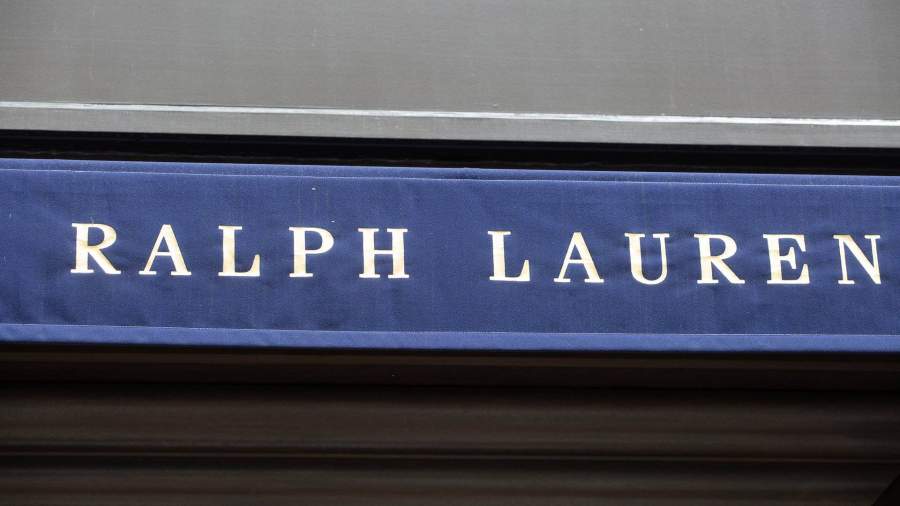 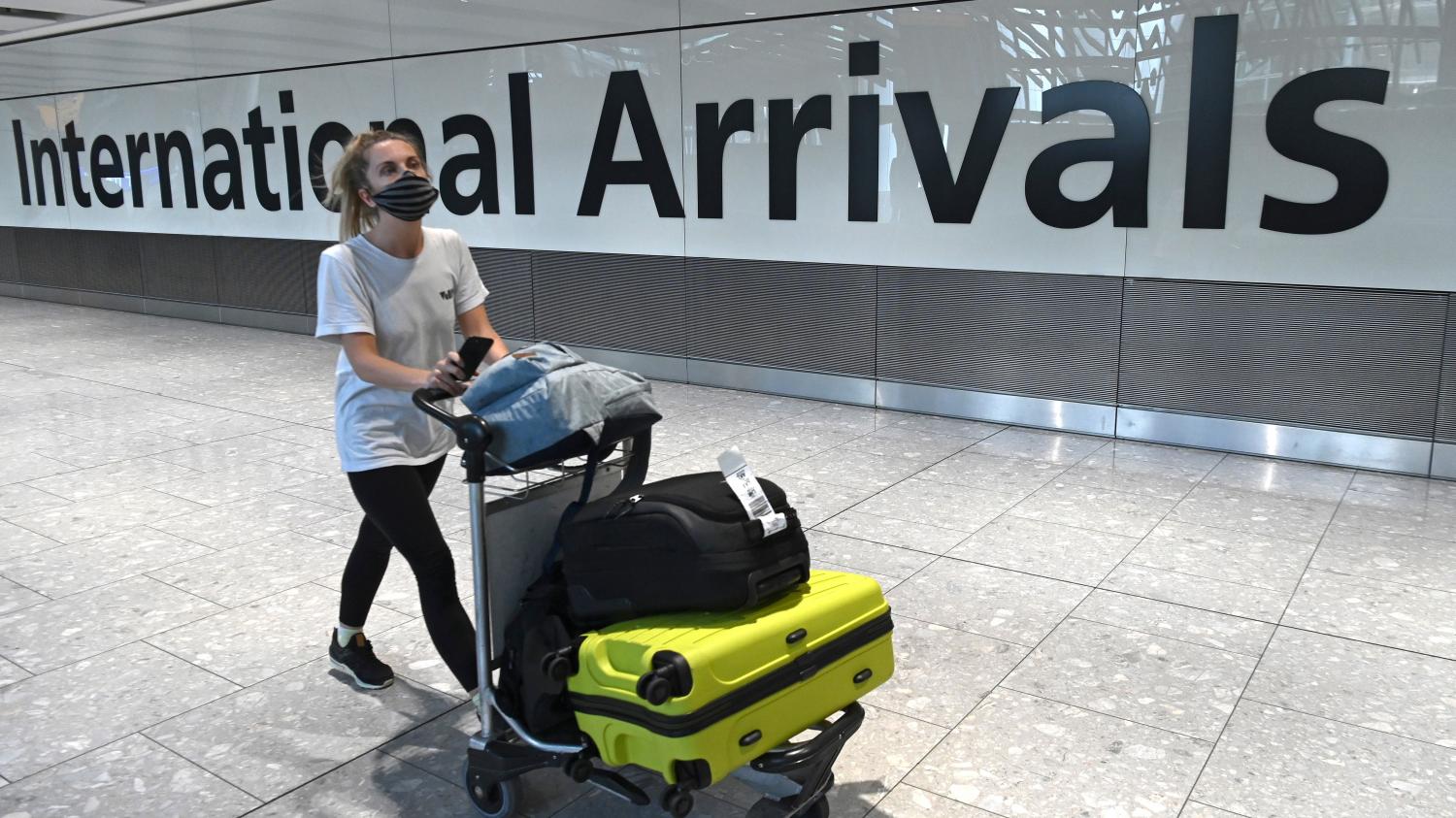 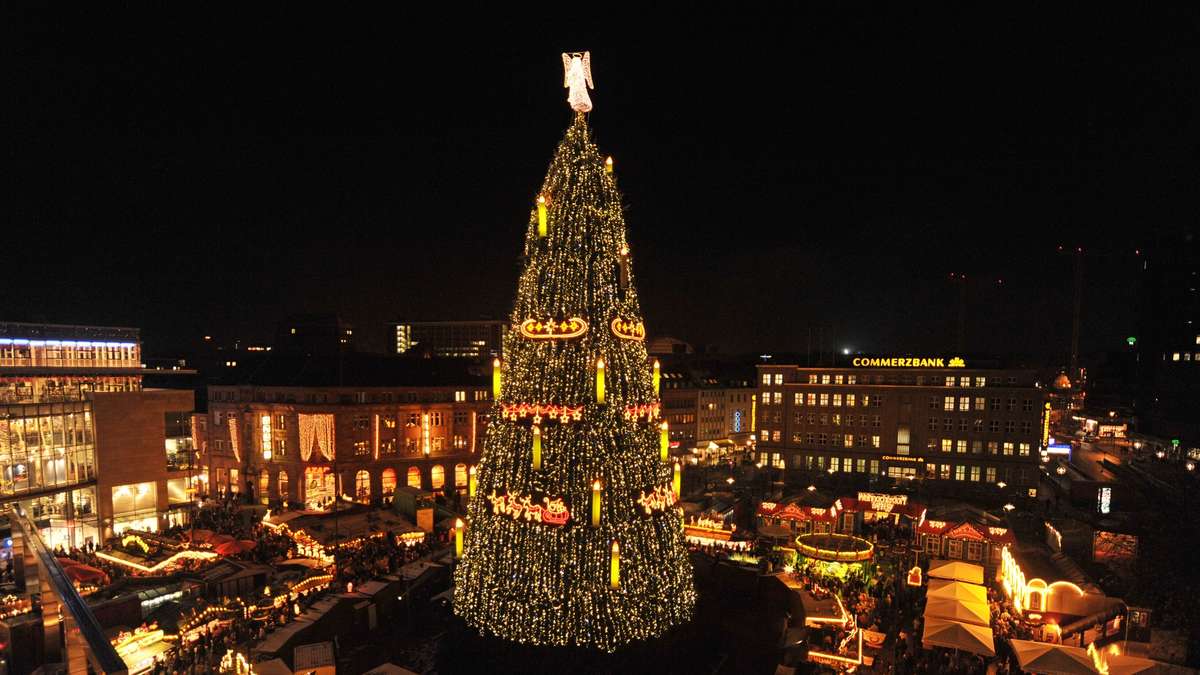 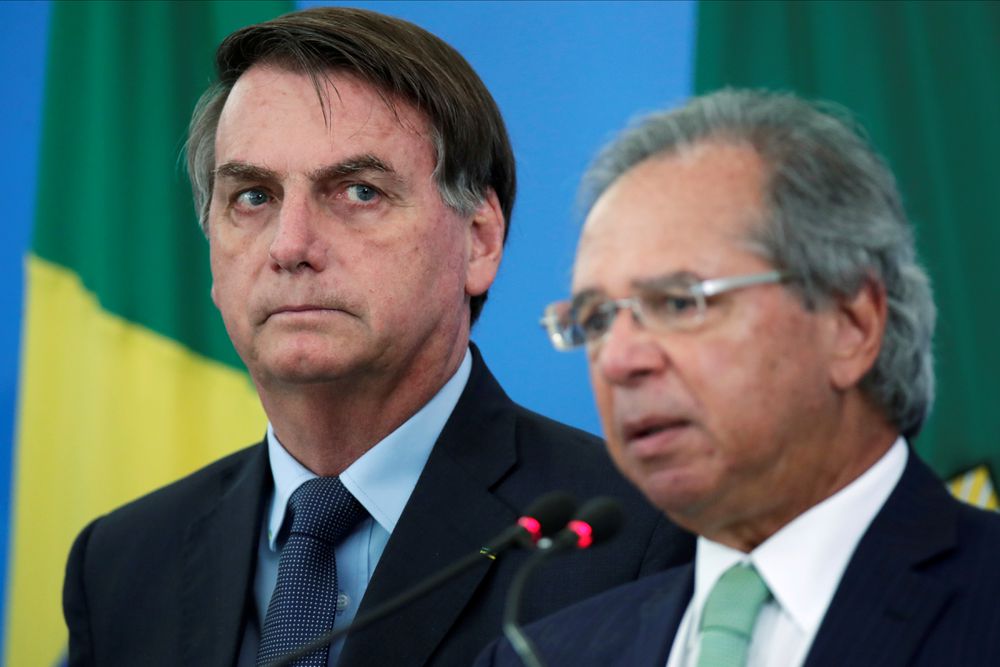 Jair Bolsonaro takes a “red card” to his economic team

Accidents Rear hitch of a car and bus in Helsinki, car driver injured in accident

Sushant Singh Rajput's sister Shweta took a break from social media, said- I need to get over this pain