Suicide prevention, a challenge, although started, pending in Spain 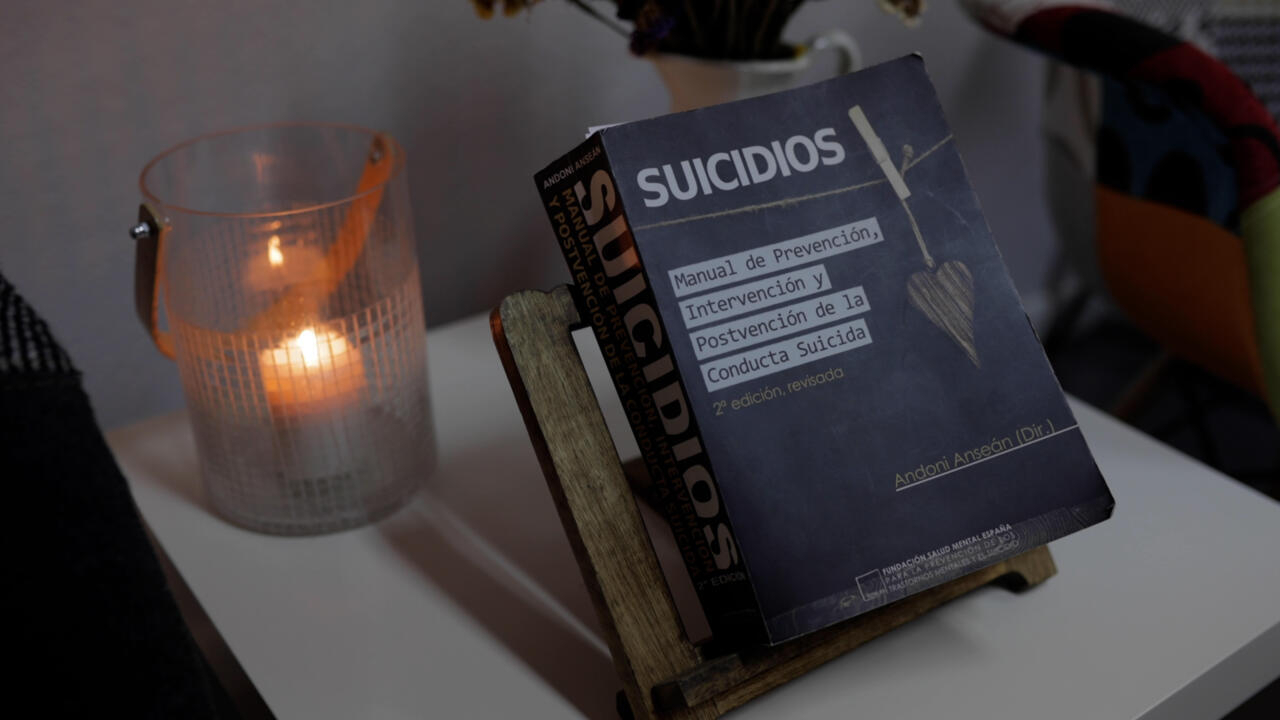 3,941 people took their own lives in Spain in 2020, the highest figure since records began in 1906. It is, for decades, the first cause of unnatural death in the country and the first of any nature in young people. On May 10, the Government activated a hotline to help those who are thinking of committing suicide, the first public initiative in this regard. A first step with many challenges ahead.

The most recent figures from the National Institute of Statistics are overwhelming: in 2020, 11 people died by suicide every day. An increase of 7.4% over the previous year. Also, for every person who dies, 20 more try. That is, about 79,000 people a year.

The 024 hotline for suicidal behavior activated by the Government of Spain in May of this year has received between 600 and 700 calls a day since its launch. It is a clear sign that it was a much needed service in the country.


Until this year, there were only private, non-profit initiatives in Spain, which were in charge of opening a listening line for people with suicidal thoughts or behaviour. One of them is from the La Barandilla Association, which has the ‘Telephone against suicide’. Created in 2018, it was the first issue focused exclusively on combating suicide in the country.

For Covadonga, a clinical psychologist and volunteer who answers the calls this phone receives, the numbers of deaths by suicide “are chilling.” The factors that lead a person to have suicidal ideas are very varied: “economic, family, loneliness”, but mainly they are suffering and hopelessness.

Lack of health resources and a national suicide prevention plan

Carmen de la Fuente Ares, a suicide survivor whose daughter was diagnosed with a serious personality disorder, criticizes the lack of mental health specialists in public health. According to her, the country treats patients “as if they were invisible.”

For her it is scandalous that, after a suicide attempt, the appointment with the psychiatrist does not arrive until “within three or six months”. Common waiting times in Spain where there are only 9.7 psychiatrists and 6 clinical psychologists per 100,000 inhabitants, figures well below the European average.

According to the Spanish Foundation for the Prevention of Suicide, the shortcomings of the health system are part of the many existing ones. But perhaps the most serious for its president, Andoni Anseán, is the lack of a state suicide prevention strategy. A document that several associations dedicated to fighting suicidal behavior have been requesting for years. According to the psychologist, “there is a lot of work to do at the level of education, social services, professional training, emotional education, general culture, awareness in the media.”

Spain only has the recently approved Mental Health Plan 2022-2024, which also covers some suicide prevention strategies. They have dedicated 100 million euros to this strategy. A budget that is minimal, compared to what is invested in raising awareness about gender violence or traffic accidents, despite the fact that suicide causes 2.7 times more deaths than those that occur on the country’s roads.

All those involved in suicide prevention – psychologists, survivors, politicians – insist on the need to make the problem visible, debunking the myths that exist regarding suicide and talking about it so that it is no longer a taboo.

Covadonga, the clinical psychologist of the ‘Telephone against suicide’ assures that talking about it prevents people from taking their own lives: “you have to go through the words first because, if you don’t go through the words, you get to the act”.

For Carmen, the message is one of hope and calls for those who are in a situation of suffering to seek help from any of the available resources, wherever they are. Because, with help, suicide deaths are preventable.

See also  Shakira and Gerard Piqué: these are the goods that the couple will share if they separate
Tags: HealthMental healthPublic healthSpainsuicide