Suggestive criticism of Máximo Kirchner: ‘I don’t want a country that gives in to the whims of foreign laboratories’ 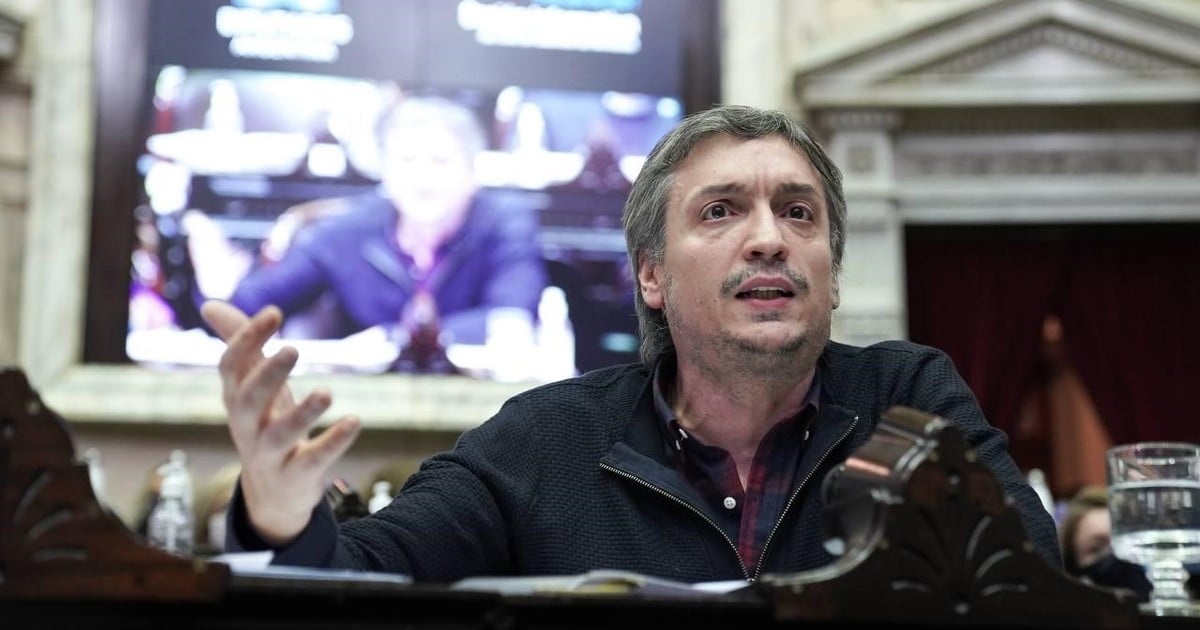 The deputy Máximo Kirchner launched a lit speech from his bench in Congress against him macroism, but in one passage he left messages that seemed directed toward him. government interior by Alberto Fernández when we have the information.

It was when the son of Néstor and Cristina Kirchner spoke – without naming him – about the Pfizer laboratory, within the framework of the presence in the Chamber of Deputies of the Chief of the Cabinet of Ministers, Santiago Cafiero.

“We have to have more self-esteem as a country, Or are we always going to seek validation from others and not from our own experience? Because when we don’t listen to our experience as a people, we end up being toys of circumstance, “said Máximo K.

He continued: “I I don’t want a country that is a toy circumstances or that you have to give in to the whims of foreign laboratories that with a lot of pettiness always seek bend the arm of the Government and also of this Congress, who voted for a vaccine law like the one he voted for. And there was no European or Asian laboratory that put any ‘but’ when it came to negotiating with Argentina. “

Máximo Kirchner, then, asked himself in reference to the debts with the International Monetary Fund and the background in the negotiations with Pfizer: “If this laboratory did well, with the echo that it found in much of the Argentine political class , How are we going to do with the IMF? “

.He then targeted the opposition by accusing them of being “playing TEG “ (referring to the board game), when they point out that Argentina’s agreement with Russia was “geopolitical.”

.At the beginning of July, the Government made official the modification to the vaccine law that will allow the signing of contracts with Pfizer and other laboratories.

As the Secretary of Legal and Technical, Vilma Ibarra, had advanced, the decree removed the word “negligence” from the law, a term that had stymied negotiations with Pfizer.