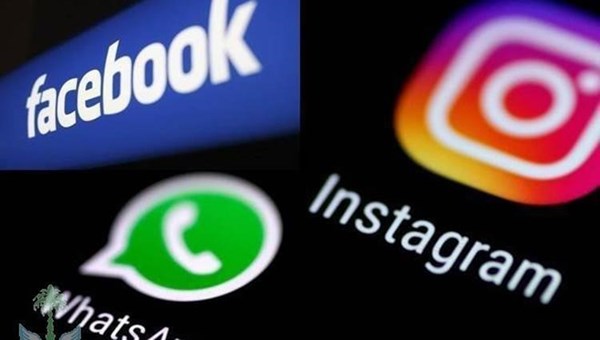 Facebook, Instagram and WhatsApp users were surprised by a technical malfunction, which led to the suspension of many users’ accounts.
A large number of users of the “Facebook” social networking site suffered from suspending their accounts in separate areas. Facebook did not release any data to comment on this malfunction.
The use of these platforms varies greatly depending on the age of the users. While the vast majority of people between the ages of 18 and 49 say they use social media, less than half of those over the age of 65 use it.
Snapchat, TikTok and Twitter are the least attractive platforms for people of 60 and over, while they are very popular with millennials and Generation Zs. However, there is a more uniform distribution between different age groups among Facebook users.

North Macedonia and the Netherlands banned AstraZeneca for people under 60

Hamdan bin Rashid .. a man of goodness and giving