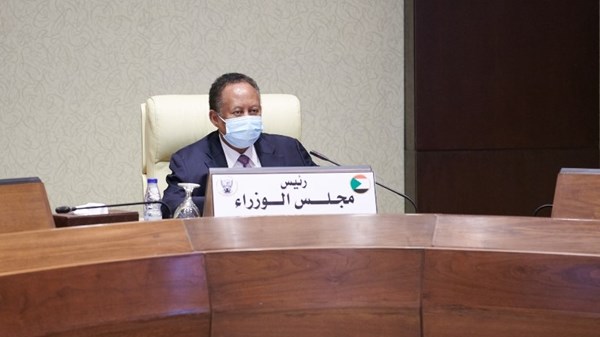 Today, Monday, Sudanese Minister of Justice Nasreddin Abdel Bari announced the official repeal of the boycott of Israel law.
The minister said, in a tweet on Twitter, “We recently approved the draft law on various amendments (adopting the dual financial system), the draft law on partnership between the public sector and the private sector, the investment law bill, and a bill abolishing the boycott of Israel law.”
On the sixth of last January, Sudan formally signed the “Abraham Accords” to establish relations with Israel.
In April, the Sudanese cabinet announced a bill to cancel the boycott of Israel law dating back to 1958, which was approved by the Arab countries at the time.
The cabinet affirmed “Sudan’s firm stance towards the establishment of a Palestinian state within the framework of the two-state solution.”

ERTE furlough scheme will be extended beyond May 31