Subsidies Research: Finland has almost twice as many recipients of income support as Sweden, and the amount of support is also higher here 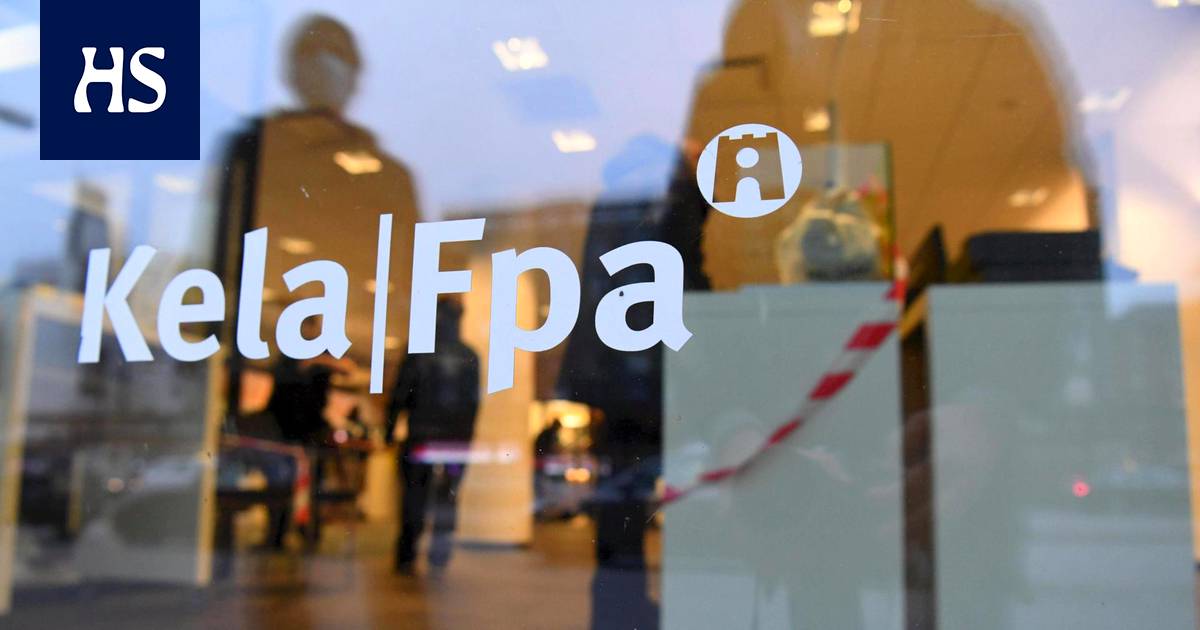 The number of recipients of income support was measured by simulation, as there are no statistics on those entitled to support.

In Finland is the Department of Health and Welfare (THL) fresh research almost twice the number of recipients of income support compared to Sweden.

“In the past, it has been thought that the relatively large number of recipients of income support in Finland could be explained by low levels of social security or high unemployment, but this does not seem to be the case, at least compared to Sweden,” THL’s research manager. Jussi Tervola says.

According to Tervola, the study simulated how many people in Finland would be entitled to support if the level and laws of Swedish income support were in use in the country.

“We found that under Swedish law [tukeen] would be clearly justified in Finland, ie about half as much. ”

The study also found differences in the so-called under-utilization of subsidies. Under-utilization refers to the number of people eligible for support who do not apply for support. According to Tervola, people entitled to income support in Finland also apply for it much more commonly than in Sweden.

“Partly the result is because we have not been able to simulate all the terms of the support. In Sweden, there is a stricter needs assessment, for example, if the applicant lives in a owner-occupied dwelling. In that case, the person is not entitled to long-term income support, but the apartment should be sold, ”says Tervola.

“In Finland, no one has to sell a home they own in order to receive income support. However, in part, the differences are likely to reflect actual under-utilization. “

Statistics on how many people are entitled to income support do not exist due to the needs-based nature of the support.

Research According to Tervola, indicative figures were excavated on the basis of people’s annual income and housing costs. These were used to simulate how many would be eligible for long-term support.

According to Tervola, the reform carried out in 2017, which transferred the processing of income support from municipalities to Kela, was reflected in a reduction in under-utilization.

However, the observed change was small. At the same time, a reduction in under-utilization was also observed in Sweden, so very strong conclusions about the effects of the transfer cannot be drawn from the results.

According to Tervola, Finland has long been concerned about the use of long-term income support in particular. According to him, the causes of the problem can be considered positive in a sense, as the high level of use of support is an indication of a relatively high level of income security.

Although the study does not present actual policy solutions, Tervola highlights one workable solution.

“If we want to reduce long-term use without cutting subsidies, then reducing long-term unemployment in one way or another is key.”

José Gregorio Hernández Voucher (May): amount, how to apply in Homeland and when to pay

Söder as super minister under Laschet? The CSU boss has a clear answer to this