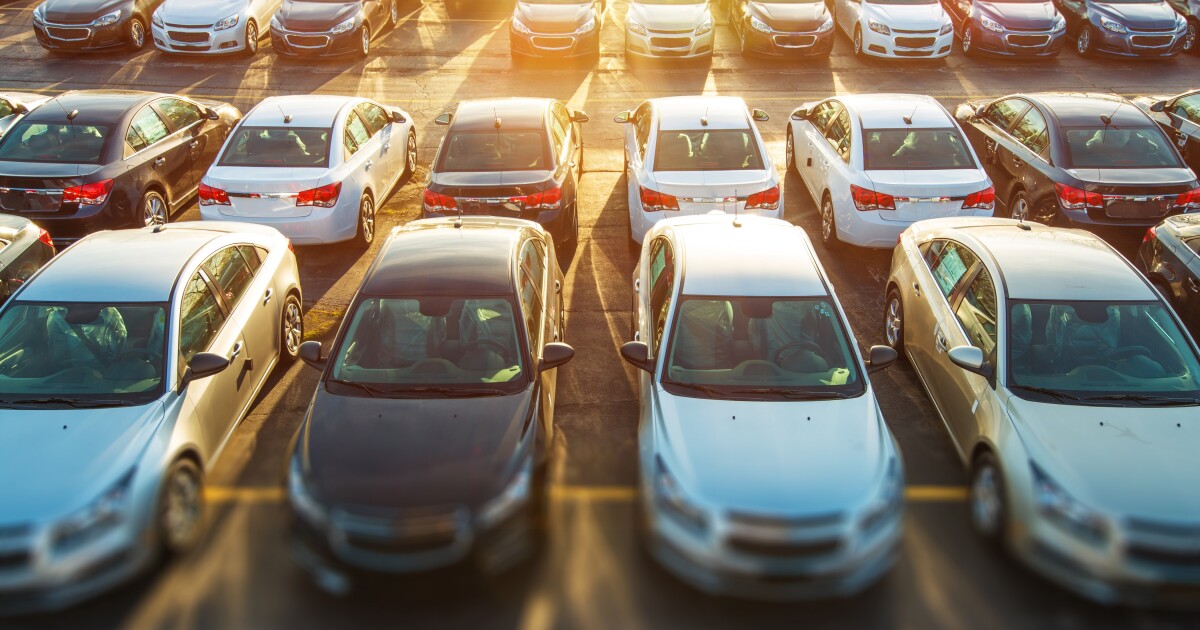 The settlement announced Wednesday is the latest Healey’s office has reached with subprime auto lenders, following a $ 5.5 million agreement with Exeter Finance and a $ 22 million settlement from Santander Consumer USA.

The settlement with Credit Acceptance – which Healey’s office says is the largest of its kind – requires the Michigan-based auto lender to provide debt relief to thousands of Massachusetts borrowers and ensure credit bureaus delete any issues stemming from the loans. More than 3,000 people will be eligible to get a chunk of the monetary settlement.

The company, which did not admit to wrongdoing as part of the settlement, said in a statement that the lawsuit was “vigorously contested” but is pleased with the resolution because it was in its best interest to bring it to a close.

“The Company looks forward to continuing to serve customers in the Commonwealth of Massachusetts through its financing programs,” it said.

Healey’s office had alleged in the lawsuit last year that Credit Acceptance made expensive loans to borrowers who they knew were unable to repay them and subjected them to hidden finance charges that violated the state’s usury laws. The lawsuit also alleged the company harassed consumers when looking to collect debt.

“Thousands of Massachusetts consumers, many of them first-time car buyers, put their faith in CAC to help them with an auto loan, but were instead lured into high-cost loans, fell deeper in debt, and even lost their vehicles,” Healey said in a press release.

The lawsuit also alleged that the lender had failed to inform its investors that it included higher-risk loans when bundling its loans into securities.