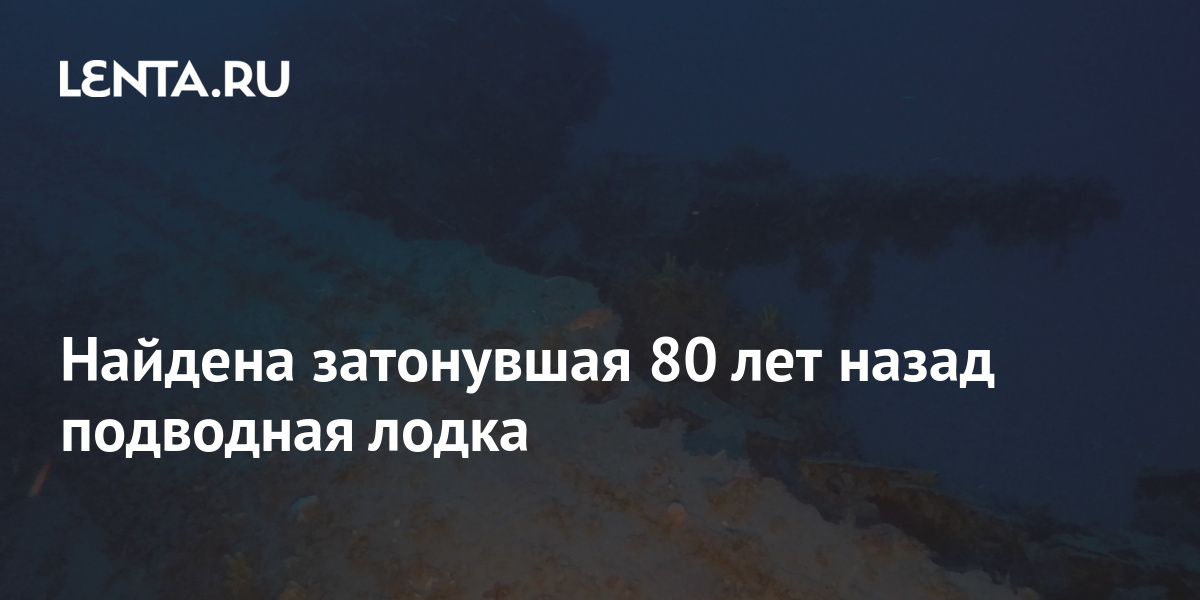 Greek divers found the wreckage of an Italian submarine that sank 80 years ago during World War II at the bottom of the Aegean Sea. It is reported by Reuters…

The Jantina submarine was launched in 1932. In July 1941, she was flooded by a torpedo launched from the British submarine HMS Torbey. There were 48 sailors on board. The submarine was discovered in December at a depth of 103 meters by the ROV Super Achilles, which conducted a detailed investigation and inspection of the wreckage.

According to the diver Costas Toktarides, the submarine was identified using the records of the Office of Naval History of Italy. This is the fourth submarine that he discovered.

Earlier, a group of archaeologists found the ruins of an ancient city near the port of Agiokampos in Greece, near the foot of Mount Mavrovouni, on a site extending to the rocky shores of the northern Aegean Sea. They believe that this is the city of Meliboy, which was described by the ancient Greek poet-storyteller Homer in the Iliad. Scientists have discovered buildings from the Hellenistic period, erected from alabaster and local stone. They concluded that the city was built around the 3rd – 2nd centuries BC.

Kylie Jenner claims her 2021 was full of blessings and heartaches

Becky Francis: “It is a mistake to think that schools should assume the role of social services”