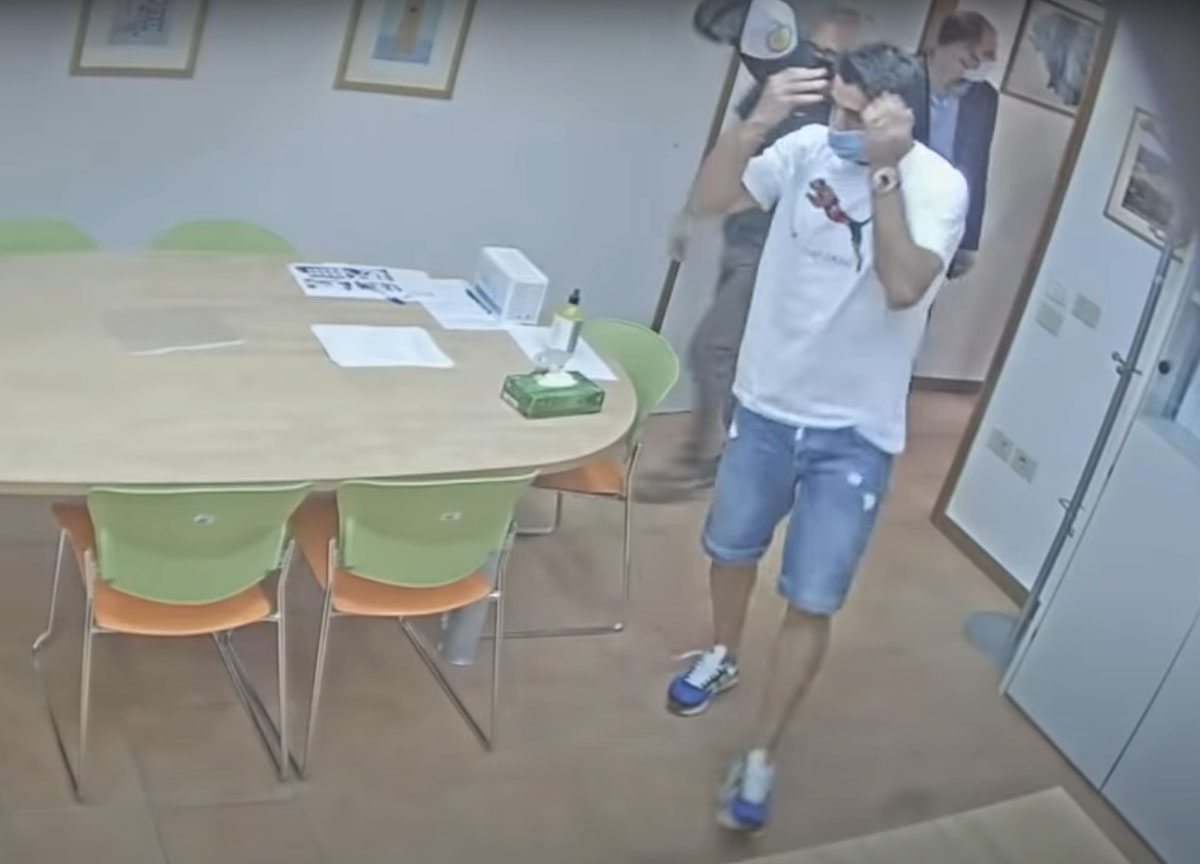 Giuliana Greco Bolli, former rector of the University for Foreigners of Perugia, the general director Simone Olivieri, the teacher Stefania Spina and the lawyer Maria Cesarina Turco, will be called before the judge of the preliminary hearing on September 29 to answer the Suarez case. Both the organization and the carrying out of the footballer’s Italian exam, considered a farce by the Perugia Public Prosecutor’s Office, are accused. The crimes hypothesized for the four suspects are of ideological falsehood and disclosure and use of official secrets. 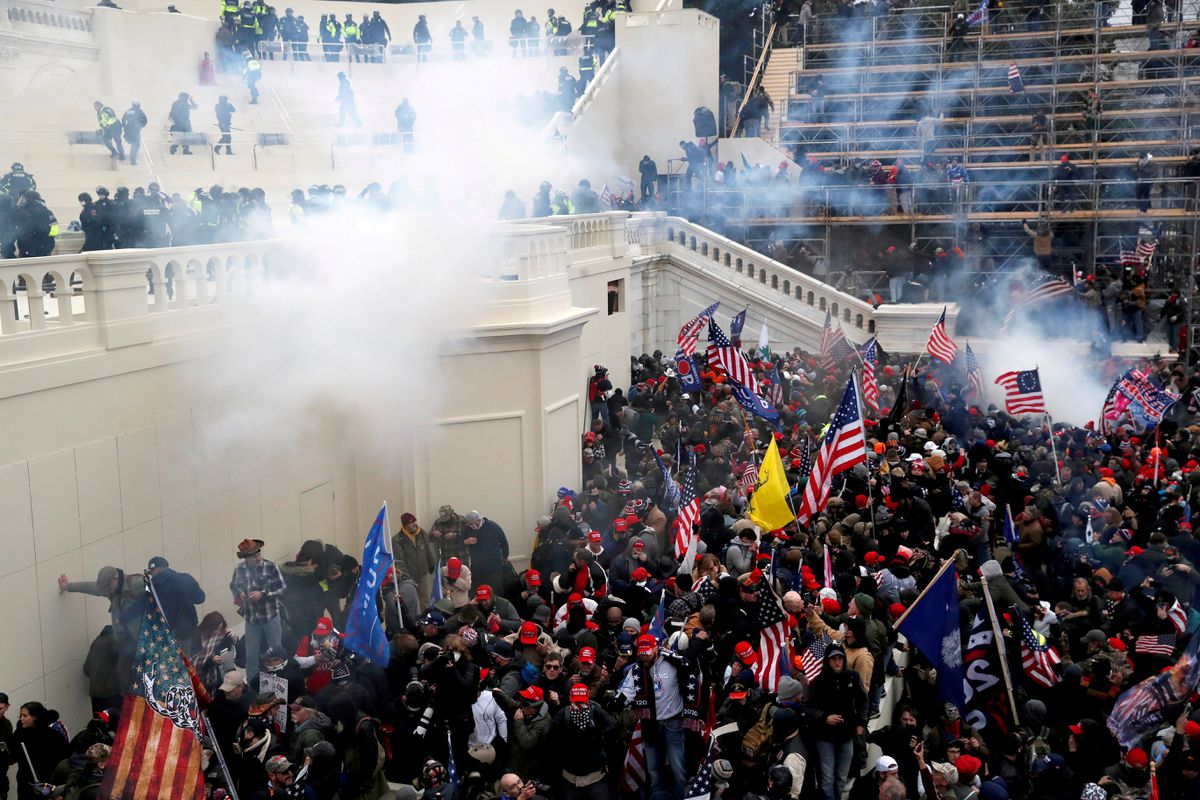