Study warns: Travel may be a source of drug-resistant bacteria 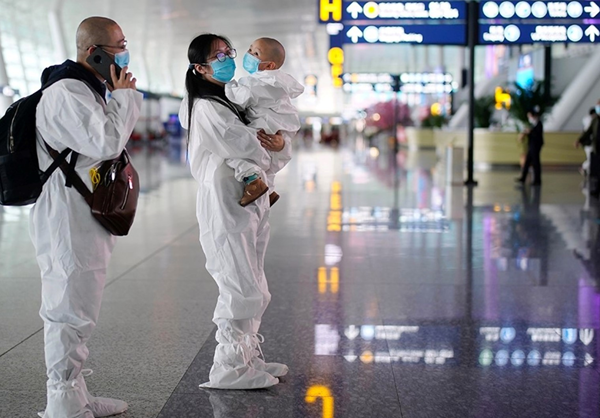 A study published this week in the journal Genome Medicine warns that drug-resistant “super bacteria” may be transmitted to travelers between countries.

American and Dutch researchers conducted a study on the effects of interstate travel on the bacteria in the human stomach, by analyzing the feces of 190 Dutch travelers before and after they visited regions in Africa or Asia.
Tests carried out after travelers return have shown a “large amount” of antimicrobial resistance genes, with commonly used antibiotics losing their efficacy.

The researchers also found that a third of the participants who traveled to Southeast Asia had an antibiotic resistance gene used as a “last resort”, for example, to treat pneumonia or meningitis.
“These results clearly show that international travel can cause the spread of antimicrobial resistance in the world,” said study co-author Alaric D’Souza.

This resistance arises naturally over thousands of years under normal conditions due to exposure of bacteria to natural antibiotics. But the increasing use of antibiotics by humans has hastened the process.
The study warned that this trend threatens 70 years of progress in treating infectious diseases.
The researchers noted that the resistance genes differed depending on the places the travelers visited.