Study: Corona spread in American states before it was officially reported Scientists, who analyzed blood samples taken for a research program at the National Institutes of Health, determined that 7 people in different American states were infected with the new virus, days or weeks before the first cases were confirmed in their regions, according to the results of the study published in the Journal of Infectious Diseases..

The researchers said that two samples, one from a person from Illinois, and the other from a person from Massachusetts, dated January 7 and 8, 2020, respectively, knowing that the antibodies present in the samples appear about two weeks after the person was infected..

The study found that the number of “Covid-19” cases found in frozen and stored blood samples is small, indicating that early infections in the United States were sporadic..

The researchers found evidence that only 9 of the 24,079 participants had blood samples taken between January 2 and March 18, 2020, for the National Institutes of Health research program..

The results provide evidence that the new Corona virus infected Americans, before the world knew that it was also causing a deadly outbreak in the Chinese city of Wuhan..

The findings underscore the need for testing to be widely available as soon as possible when an outbreak occurs.

Dr. Keri Altoff, lead author of the study, and assistant professor of epidemiology at the “Johns Hopkins, Bloomberg, School of Public Health” in Baltimore, said the study helps to understand more about the geographical spread of the virus..

Altov stressed that the recent findings “do not indicate that the virus originated in the United States,” adding that “the air traffic control patterns around the world in December 2019 and January 2020, indicate that people were still moving a lot during that time.”“.

The limited number of tests early in the COVID-19 pandemic forced public health officials to only assess asymptomatic people who had only traveled to a country where the virus was spreading, missing out on the opportunity to identify many infected people. 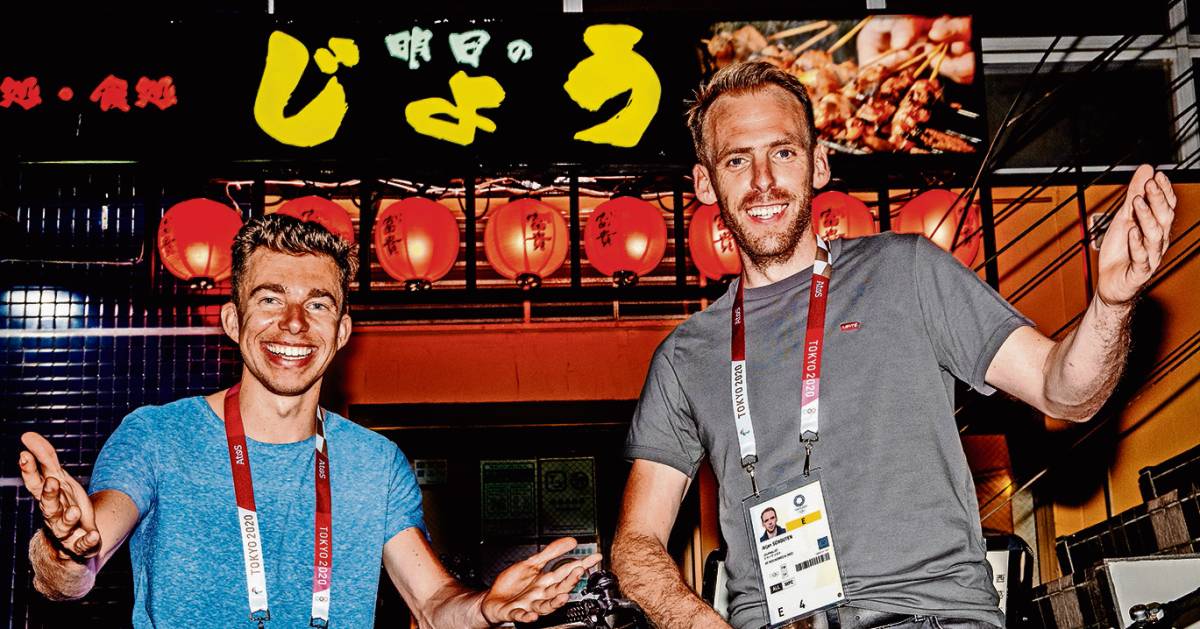 The Summer Games, that is also stretched out in front of the TV in your sweatpants all day long | Olympics