Study: Children who are on a vegan diet are smaller than their peers 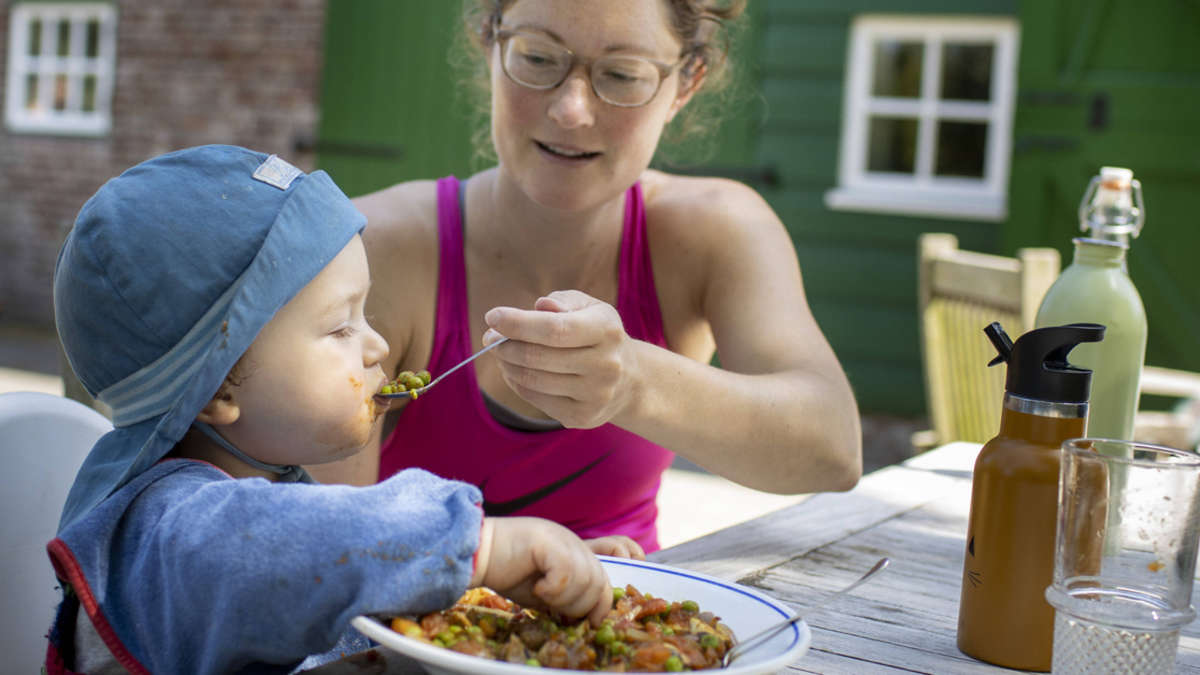 How healthy or harmful is the meatless and vegan diet of growing children? A study by the Institute for Child Health in Warsaw found an impairment in the physical development of the little ones.

Warsaw – The trend is clear and is growing: More and more children are eating vegetarian or vegan or are fed by their parents in this way. At least that’s what ProVeg (formerly the German Vegetarian Association) claims to have observed over a longer period of time. However, no studies are needed to recognize that younger generations are more open to sustainability issues and animal welfare than older ones. Today’s teenagers in particular want to make a difference in the world. The renunciation of meat or even all animal products offers them an opportunity to do so.

But is a vegetarian or vegan diet for children in the growth phase healthy, or maybe even harmful? The data situation on this is still poor. There are no representative figures on the nutrient supply of vegetarian or vegan children. However, initial investigations shed some light on the darkness.

A study recently published in the American Journal of Clinical Nutrition by the UCL Great Ormond Street Institute for Child Health in Warsaw found that vegan children are on average three centimeters shorter than their peers. The study called “VeChi Diet”, which was carried out in 2018, classified ten percent of toddlers who were on a vegan diet as “too small” for their age.

The children examined in the Polish study for two years who, on the other hand, eat everything, had a significantly more stable bone structure than the vegan children of the same age. In the study results, the bone mineral content of the vegan children was on average four to six percent lower. In addition, they showed a vitamin B12 deficiency three times more often, which increases the risk of future osteoporosis (bone loss). Because vitamin B12 is only found in animal foods, it is important that it is supplied elsewhere – especially since it also makes an important contribution to the development of the brain and nervous system.

Data were also collected on growth, body composition, and risk of heart disease. The study leaders also discovered an advantage for vegan children. Their cardiovascular system is healthier and their body fat percentage is lower than that of omnivores. * However, nutritionists at the German Nutrition Society (DGE) advise against a vegan diet for children and adolescents, as a sufficient supply of certain nutrients is hardly possible be.

As early as the beginning of 2018, two doctors advised parents who eat vegan * for their children to be particularly careful in a guest post for merkur.de. Experts see a vegetarian diet as far less of a problem, as eggs and milk are usually consumed. *Merkur.de is an offer from IPPEN.MEDIA

Aída Martínez asks Magaly Medina to take cases of depression more seriously: Do not do it by rating