The past year has been another exciting one in the world of technology, with fresh innovations like new consoles and smartphones pushing things forward once again.

However, if one tech-related trend in particular appears to have had a good 2020, it is the concept of digital payments. There have been plenty of suggestions that people are moving away from cash and embracing new ways to pay, with two major studies highlighting how the area is developing.

Last month, a study released by ACI Worldwide and YouGov put a clear spotlight on how more people than ever before are seemingly making use of digital payments.

It revealed that they are the preferred payment method for 39 per cent of consumers in India, with card payments and cash each being the go-to option for 26 per cent of those polled. Many people were also found to be relying on digital payments like e-wallets for their festive shopping, with 57 per cent of consumers using them more than twice a week for seasonal purchases.

The release of the ACI Worldwide and YouGov findings has come around the same time as another report that hinted at the huge impact that digital payments are currently having.

The Times of India recently reported on a new study from Accenture, which found that more than 66 billion transactions worth a total of $270 billion are expected to shift from cash to card and digital payments in India across the next couple of years.

The report found that such changes would be reflected across the world too, with around 420 billion transactions worth $7 trillion set to make the same move globally by 2023. Such trends are expected to reach even greater heights by 2030, when the figure is set to hit a massive $48 trillion. Accenture also found that many bank executives believe that efforts to modernise payment systems have become more urgent in recent months.

It is undoubtedly a fascinating time for payments all over the world at present, with the issue generating plenty of headlines. Perhaps one of the most eye-catching examples of recent times was the suggestion that Sweden is examining the possibility of abandoning cash and switching to digital currency in the coming years.

In addition, a whole range of sectors have been embracing digital payment methods in recent times. For instance, it could be argued that the world of Online Jhandi Munda Game has been embracing such platforms for a number of years. As SBO.net’s guide to online betting in India highlights, e-wallets like Skrill, Neteller and PayPal are often supported by sites, alongside the likes of debit and credit cards. The site adds that some brands have even taken the step of embracing cryptocurrency too. It explains how the likes of Bitcoin, Ethereum and Ripple are increasingly being accepted by brands. Other forms of gaming have also taken an interest in digital payments, with the PlayStation Store being a good example of this. PlayStation.com details how the service supports PayPal and Paysafecard alongside other payment methods.

Elsewhere, the official Apple Pay site offers some insight into the host of brands that now accept the service. For example, UK consumers have the chance to use it at retailers like Boots and Waitrose, as well as at food and drink brands such as Costa, Pizza Express and Wagamama.

Cash and cards have played a major role in most of our lives through the years, but there is a real sense that the times are changing when it comes to payments.

The ACI Worldwide and Accenture studies have offered a fascinating glimpse into current and future trends and it will be intriguing to see if the major shifts anticipated ultimately come to fruition. However, with so many consumers seemingly embracing the concept, it certainly appears that digital payments are on an unstoppable rise. 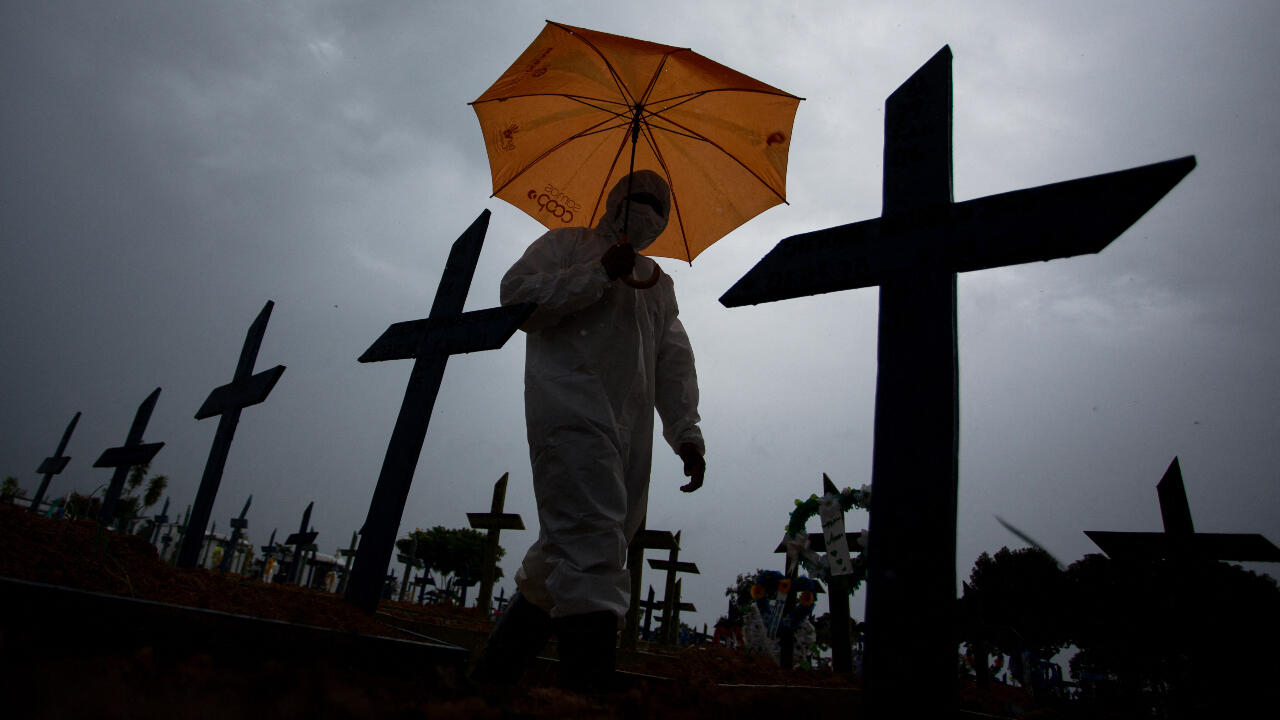 Brazil exceeds 250,000 deaths from Covid-19 after a year of pandemic 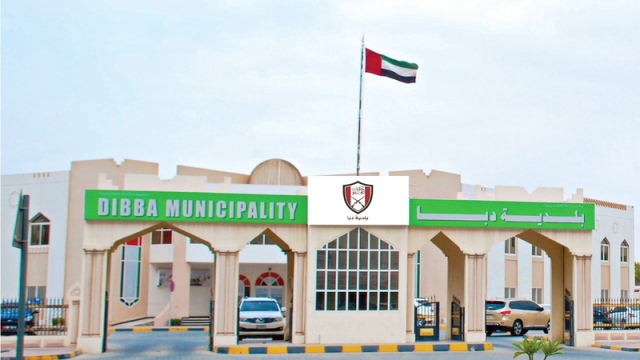 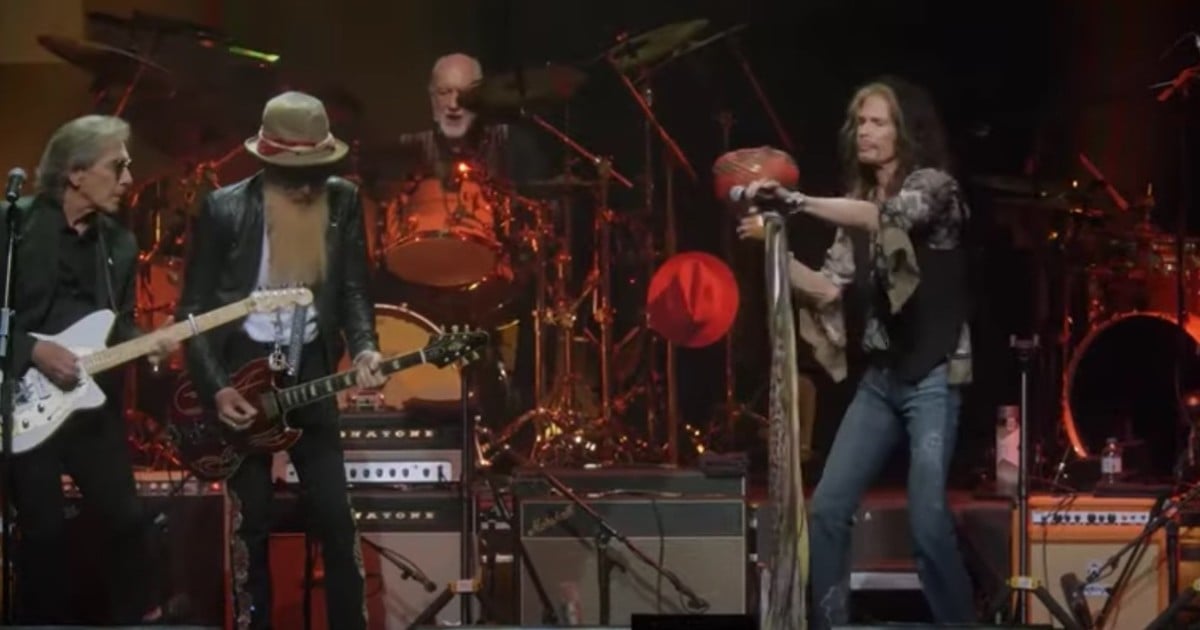 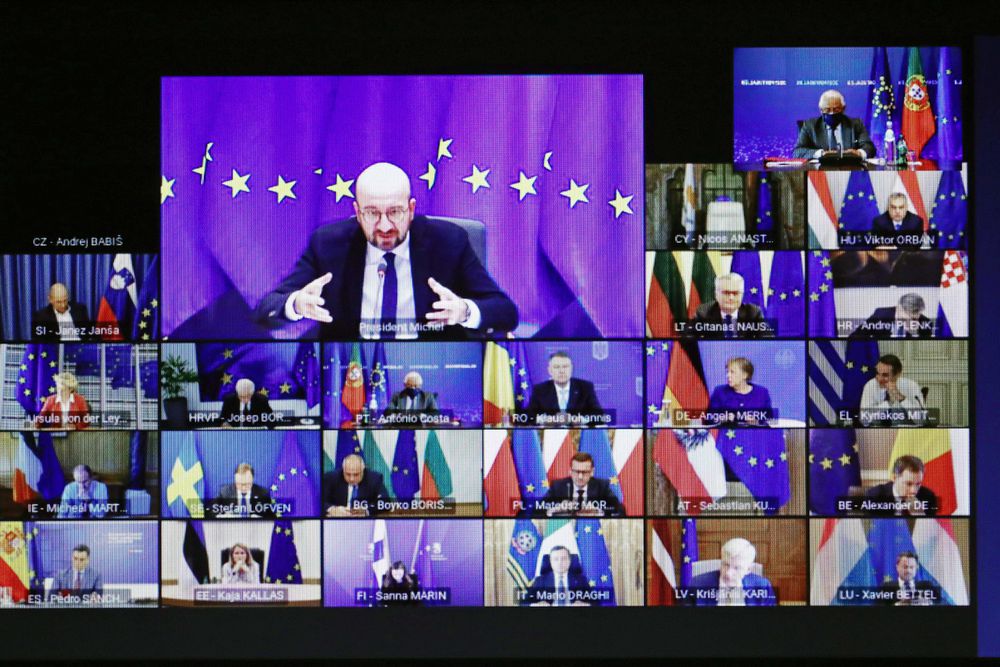 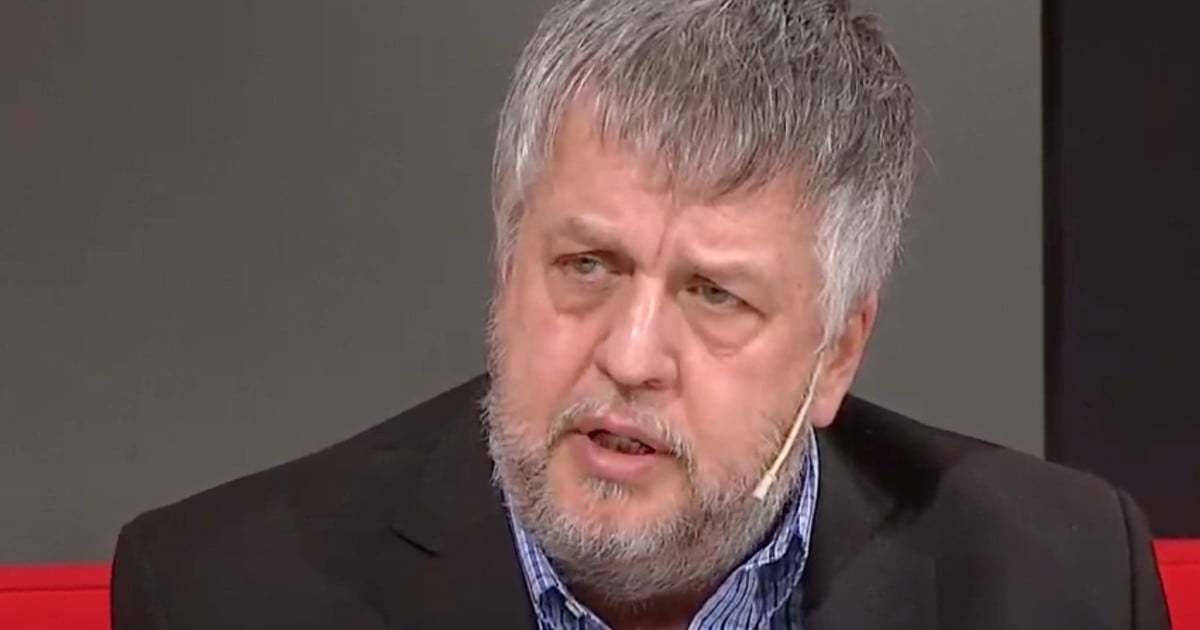 Who can win the elections in Catalonia? This is what the latest polls and polls say

‘Al Amal’: much more than a mission to Mars