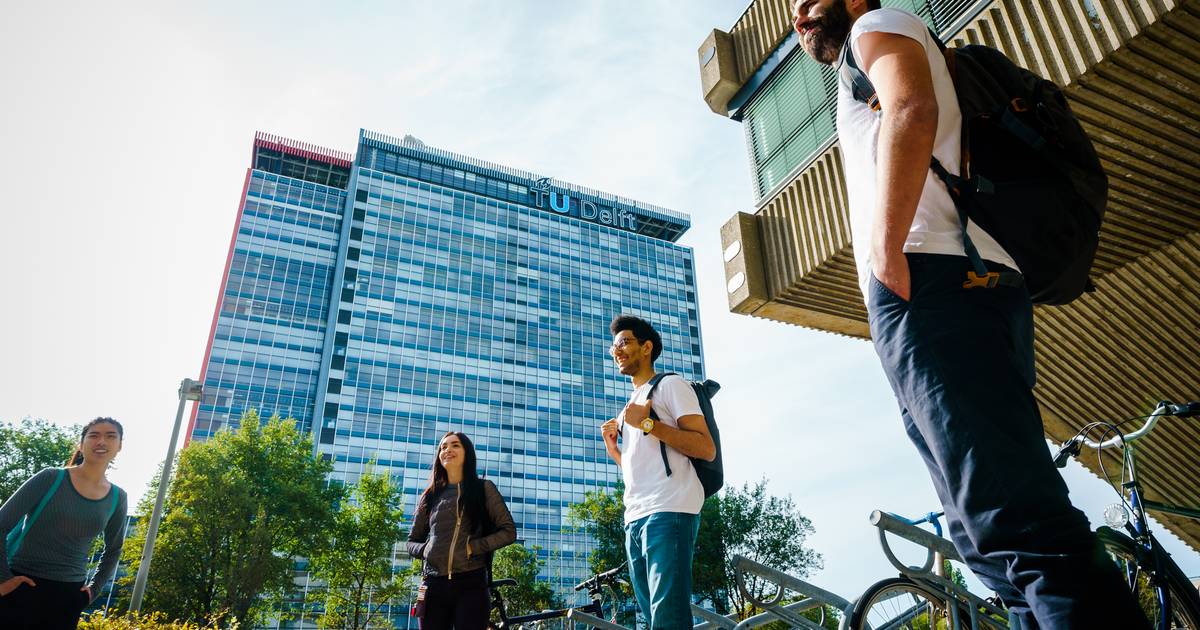 They are obliged to graduate much later because of the corona measures, but they have to pay thousands of euros extra to the university. 25 international students are taking TU Delft to court because they are not allowed to temporarily stop their studies. “There are parents who have had to take out a second mortgage because of the rising study costs of their child.”

A wafer-thin social safety net, language barriers, cultural differences and the sky-high pressure to perform due to rising costs and expectations at home. International students often have nowhere to go. Add to that the consequences of the corona measures and you may have the recipe for an outright disaster. Foreign students are losing out, not only in Delft, but also in other cities in the Netherlands.

160 international students from TU Delft also experienced this. “In the summer they submitted a petition to the TU board because they think it is unreasonable that they are obliged to take longer to complete their studies, but at the same time have to continue to pay the full price,” explains the LSR chairman. Dutch students can press the pause button in such a case, but this option does not exist for foreigners from outside the EU. Meanwhile, the counter continues to run. “The tuition fees for them are 14,500 to 18,750 euros per year. Those are hefty sums. Then you can expect some leniency from a university,” says Van ‘t Hek. “It’s like paying for a business class plane ticket, but getting a seat in economy class.”

The situation is not only putting a heavy strain on the international students themselves, but also has a disruptive effect on the families they are part of. Parents are faced with financial difficulties due to the rigid attitude of the university, he notes. “I hear more and more harrowing stories from parents who have gone bankrupt or had to take out a second mortgage because of their child’s increasing student debts.”

Despite a conversation initiated by LSR and the students, the TU is not forthcoming. A matter of ‘force majeure’, the university reports. ‘Education and exams continue online, our costs continue as well, students learn the same thing and eventually receive the same diploma.’ According to the TU, students who were delayed were given the opportunity to ‘register for a reduced EU rate for three months’ and received a discount of more than 1000 euros on their rate from the government.

Bill on the mat

LSR is now preparing a lawsuit with 25 of the international TU students. ,,This concerns tons of education money that the TU collects. I can’t imagine that six months without income from international students would create such a gap in the budget for the TU”, Van ‘t Hek responds. “The university has always appealed to the flexibility of these students ‘to get through the corona period together’. That ‘together’ suddenly no longer applies when it comes to the bill that appears on the mat.” Corona in Hessen: Another district on the hotspot list