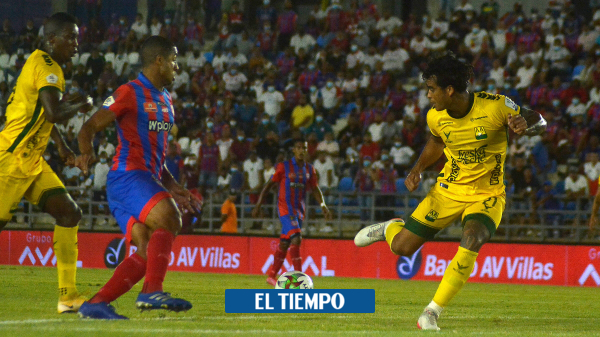 The soccer player attacked one of the judges after a match against Nacional, in home runs.

The Disciplinary Committee of the Championship, after more than two months studying the case, sanctioned the footballer this Friday Jefferson Gomez, of Atletico Bucaramanga.

Gómez attacked the referee assistant Alexander Guzman after the game that his team lost 0-1 against National Athletic, on the fourth date of the semi-finals of the 2022-I League.

The defender was suspended for 16 months and must pay a fine of 53 million pesos for what happened.

The player, who was not called up for that game due to injury, went down to the transfer area of ​​the Alfonso López stadium and there he attacked the line judge.

Photo:
See also  The offer from PSG to Mbappé that has all Madrid fans in suspense

The referee’s report on the aggression of Jefferson Gómez

“Player Jeferson José Gómez Ganes leaves the mixed zone with Code 2520712 dressed in civilian clothes that was not registered on the Match Sheet, but is registered on the Team’s Available Players Template and He Raises, Pushes and Pushes the Assistant Referee #1 Alexander Guzmán and insults Fourth Referee Ricardo García, followed by this they are surrounded by several Bucaramanga Players who try to separate and control Player Jeferson José Gómez who after this jumps over his teammates and punches him with his Right Hand to Assistant Referee #1 Alexander Guzmán in the part of the Eyebrow and Ojo Izquierdo throwing him to the ground and generating an open wound on his eyebrow with a lot of bleeding on his face”, says the report presented by the referee of that match, Nicholas Gallo.

Because he was bleeding a lot, Guzmán was transferred by ambulance to the International Hospital of Bucaramanga, where he was treated, as confirmed by the Metropolitan Police of that city.

See also  Luis Suárez is ready with Nacional: when will his official debut be?

Gómez had not been registered by Bucaramanga this semester, pending the resolution of his sporting situation. In addition, Guzmán denounced him for personal injuries before the competent authorities.

We know that you like to be always informed. 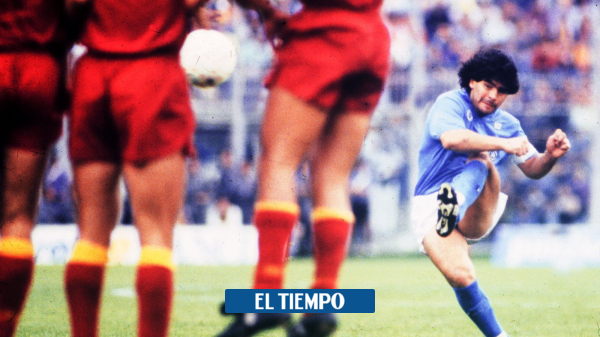 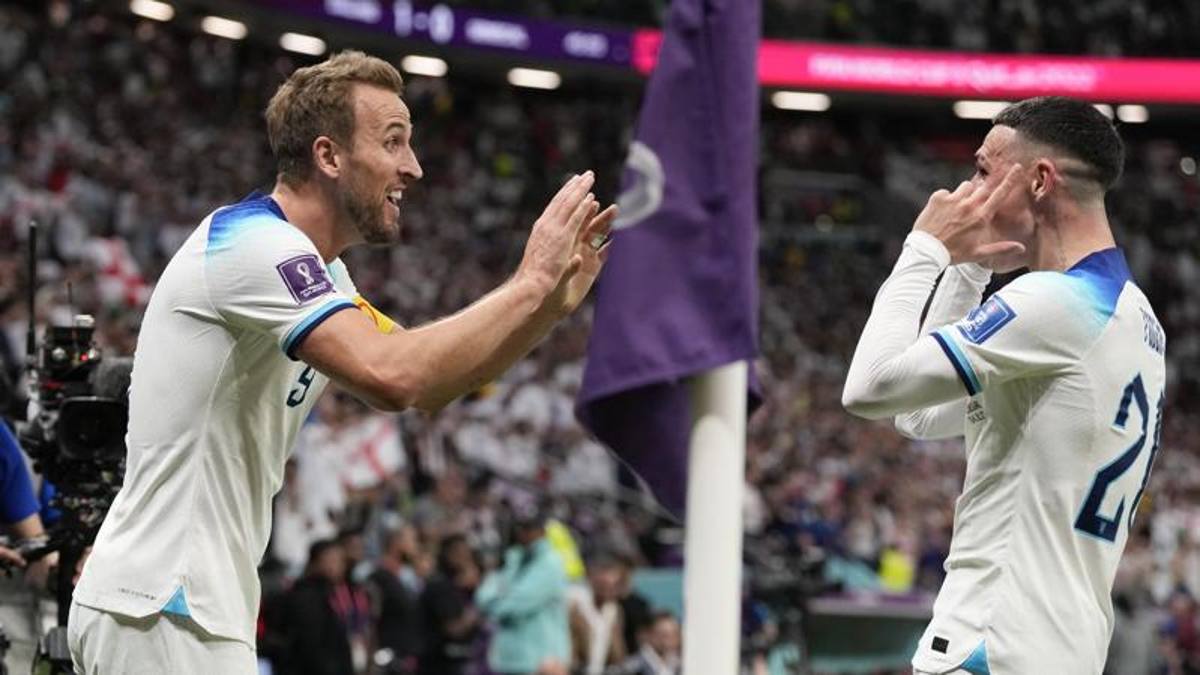 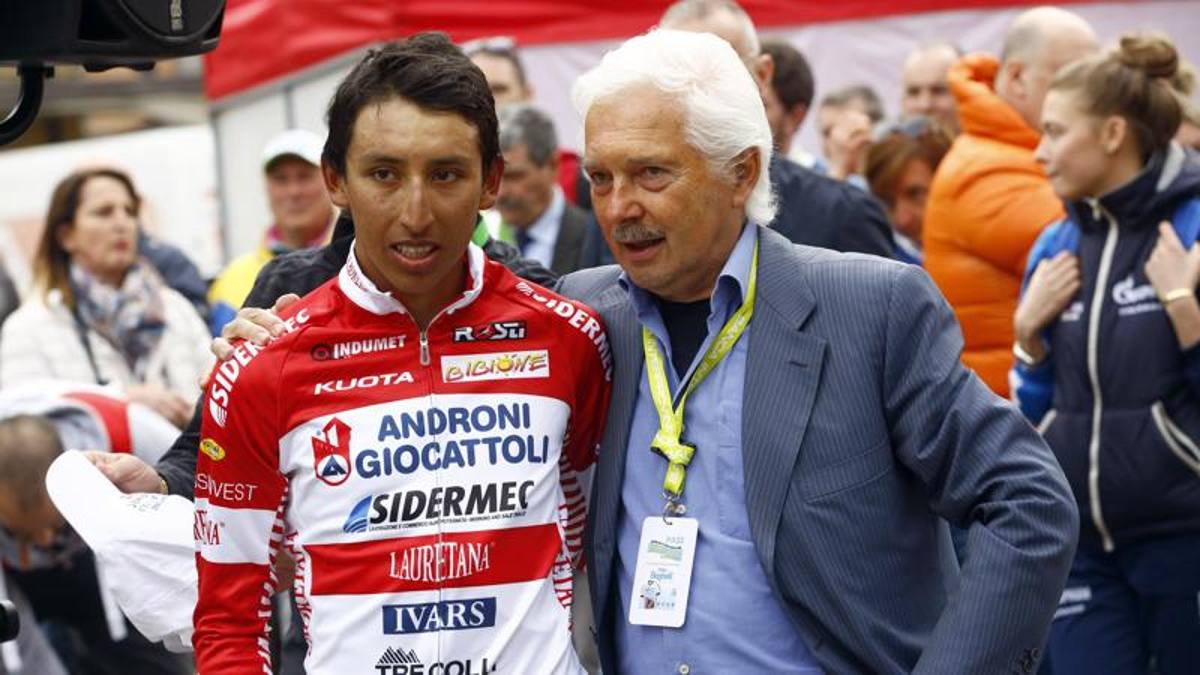 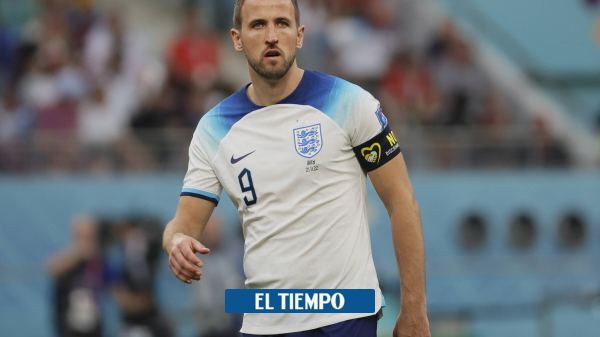 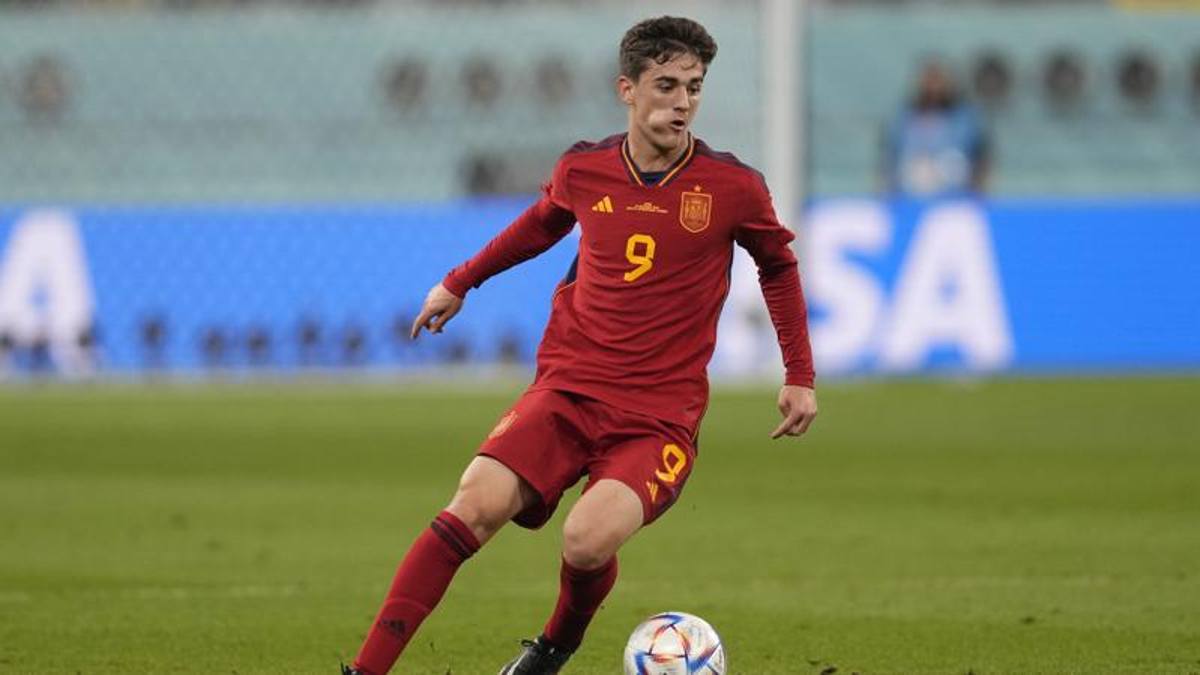 Gavi and the princess. Luis Enrique jokes about it: “He’s king of Spain? I don’t see him…”

The "attentions" of Princess Leonorde for the young Barça star, nicknamed "El principito" mark the waiting hours of the match...