Strong gesture of the Government to Nicolás Maduro: Argentina withdraws from the Lima Group 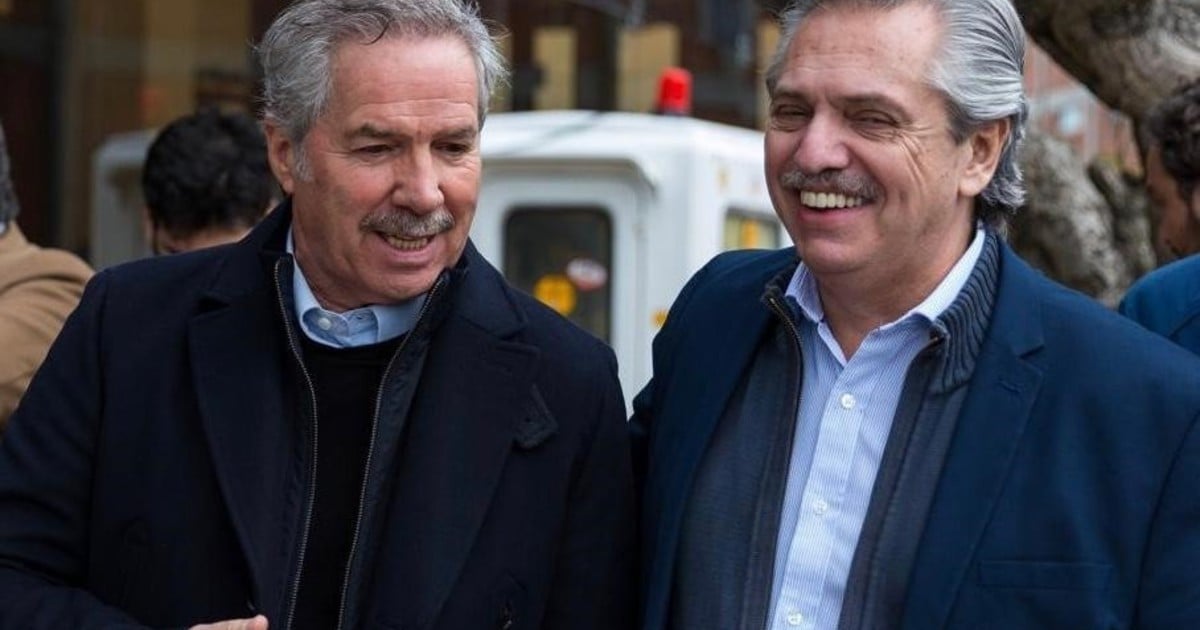 Through a statement that expresses its differences with the region on how to face the crisis in Venezuela and the relationship with Chavismo, the Government decided to withdraw the country from the so-called Lima Group. Argentina had been one of its founding members under the administration of Mauricio Macri as a way to isolate the regime of Nicolas Maduro. But since he assumed Alberto FernandezIn December 2019, the Government never signed its decisions and documents.

The following is the press release issued by Foreign Minister Felipe Solá this Wednesday.

“On the day of the date, the Argentine Republic formalized its withdrawal from the so-called Lima Group, considering that the actions that the Group has been promoting at the international level, seeking to isolate the Government of Venezuela and their representatives, they have led to nothing. On the other hand, the participation of a sector of the Venezuelan opposition as one more member of the Lima Group has led to the adoption of positions that our Government has not been able to and cannot support.

In 2013, then-President Cristina Kirchner had handed over the order of the Liberator San Martín to her Venezuelan counterpart, Nicolás Maduro.

Once again, we reiterate that the best way to help Venezuelans is facilitating an inclusive dialogue that does not favor any particular sector, but yes to achieving elections accepted by the majority with international control. It is clear that the Venezuelan authorities cannot ignore, however, that producing the conditions for a dialogue that is productive is primarily their responsibility. A dialogue of which they must be a part, but of which they cannot alienate the opposition as a whole. A dialogue that would undoubtedly be enriched with voices from the main social actors in the country, such as the Church, the business sector and non-governmental organizations, without exclusions.

In a context in which the pandemic has ravaged the region, sanctions and blockades imposed on Venezuela and its authorities, as well as the destabilization attempts that occurred in 2020, they have only aggravated the situation of its population and, in particular, that of its most vulnerable sectors. It is important to note that the sanctions have affected the enjoyment of human rights by the Venezuelan population, according to what is stated in the report of the Special Rapporteur on the negative repercussions of unilateral coercive measures on the enjoyment of human rights.

In this spirit, Argentina will continue to support its commitment to stability in the region, and will seek to direct peaceful, democratic and respectful solutions for the sovereignty and internal affairs of each State. “