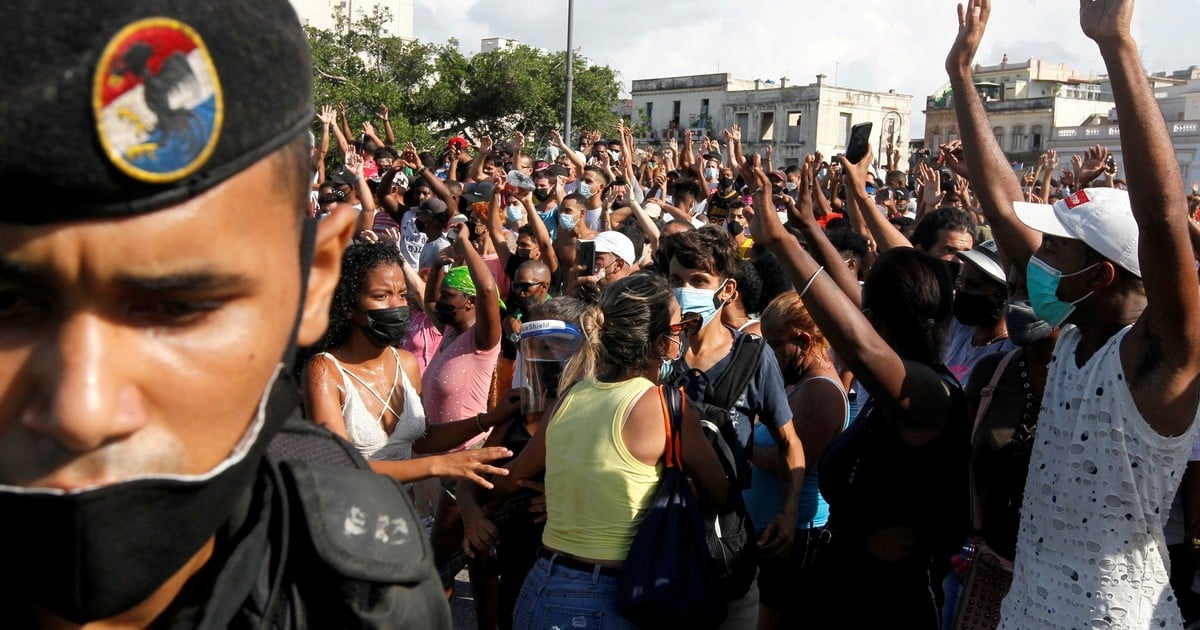 The Argentine Political Club expressed its “strong condemnation of human rights violations” in the Republic of Cuba, and demanded the government of Alberto Fernandez that he call on international organizations to act to end “the repression” against the island’s people.

“Our country, which knows the value of universal solidarity from its own experience in the tragic years of the dictatorship, cannot remain indifferent to the serious denunciations that weigh on the government of Havana today,” the entity said in a statement.

“It is urgent that the abuses stop and that dialogue be opened to find a solution to the dramatic situation that that sister nation is going through,” added the Argentine Political Club.

The claim of the entity joins the voices of a number of governments and organizations that in recent days demanded to stop the repression against dissident voices in Cuba, after an unprecedented protest movement against the government that spread this weekend by All the island.

A man is arrested during anti-government protests in Arroyo Naranjo, Cuba, this Monday. Photo: AFP

Call from 40 organizations and media

More than 40 organizations and media on Tuesday condemned the “repression of the Cuban government” against the protests of recent days and launched an “urgent” call to respect the right to demonstrate and freedom of expression, as well as to violence and human rights violations cease.

In a manifesto signed by a total of 44 organizations and media, they denounced that in response to the mobilizations, “elements of the National Revolutionary Police, the Anti-Riot Brigades, and the Department of State Security have carried out arbitrary arrests and physical attacks against people who were demonstrating peacefully. “

Cuba is going through a deep health, economic and political crisis, they have assured, which has led citizens to complain in the streets to the government of Miguel Díaz-Canel for the “lack of individual freedoms, insufficient medical services to face the pandemic, the damage caused to family economies by the monetary system, food shortages, electricity supply cuts and the recurrent violence by the security forces against any expression of public discontent “.

In this context, they also denounced the security devices installed in the houses of different journalists and activists, a “practice that the Cuban authorities have previously adopted as an intimidation tactic.”

In addition, he criticized President Díaz-Canel’s call to “supporters of the ruling party to take to the streets to confront those who protested,” in what they considered a “clear incitement to violence”.

The organizations explained in the letter that they have been registering “the growing social unrest, the lack of openness to dialogue, the punitive spirit of the Cuban authorities in their interaction with citizens and the constant harassment of civil society and independent media.”

For all this, they called on the island’s government to “refrain from continuing to violate the rights of critical persons, to incite confrontation and violence between people with positions diverging from the official position”, and to guarantee “integrity of people who legitimately exercise their right to demonstrate “. 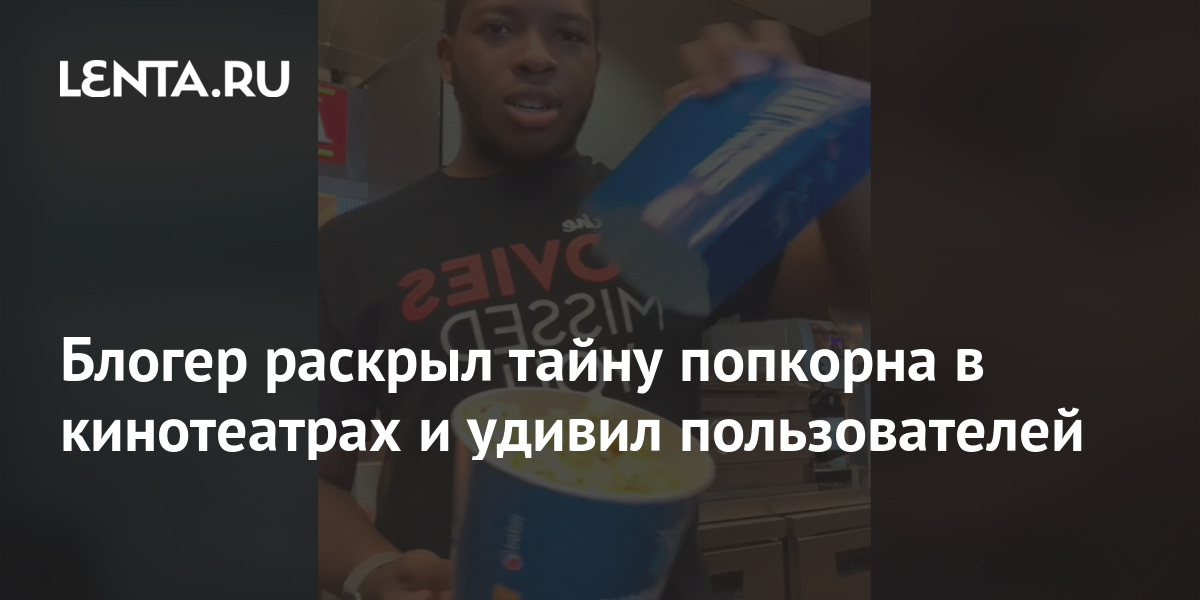 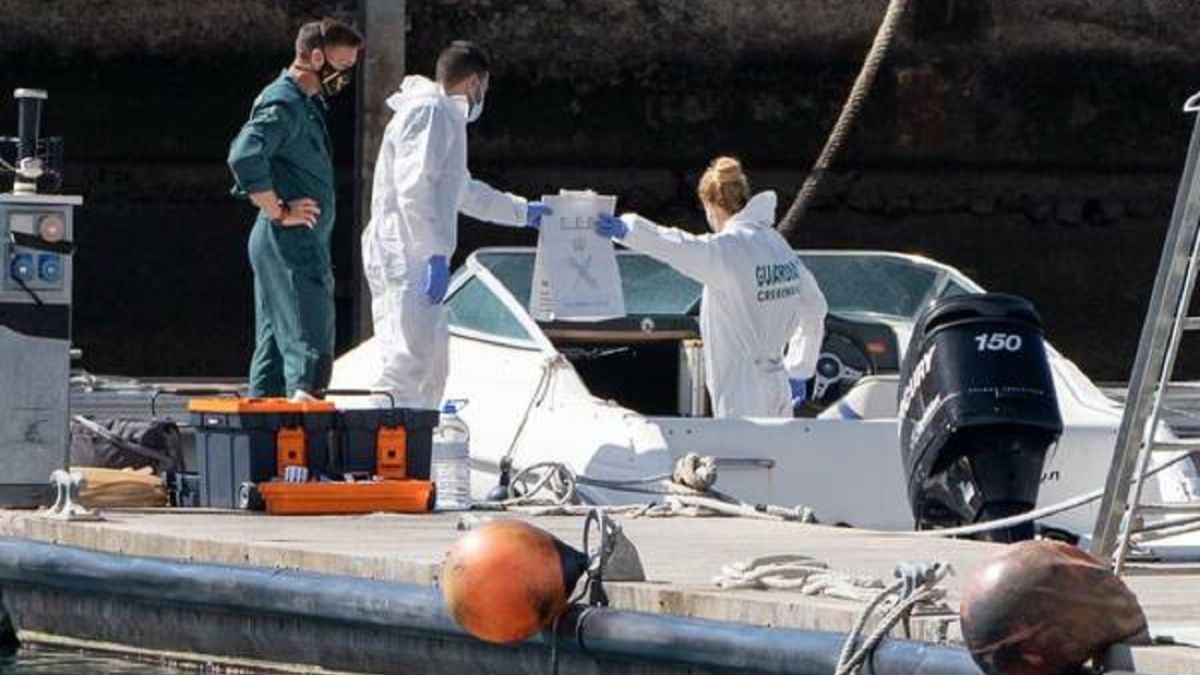 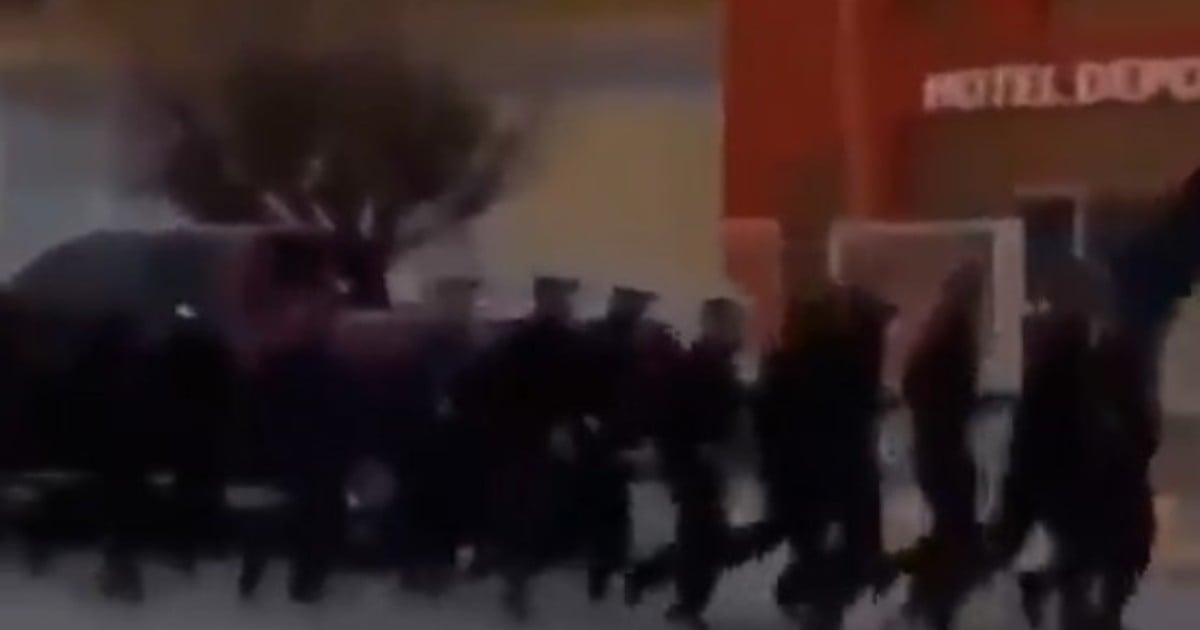