Striking investigation: US State Department searches for a bottle of whiskey that Japan gave to Mike Pompeo 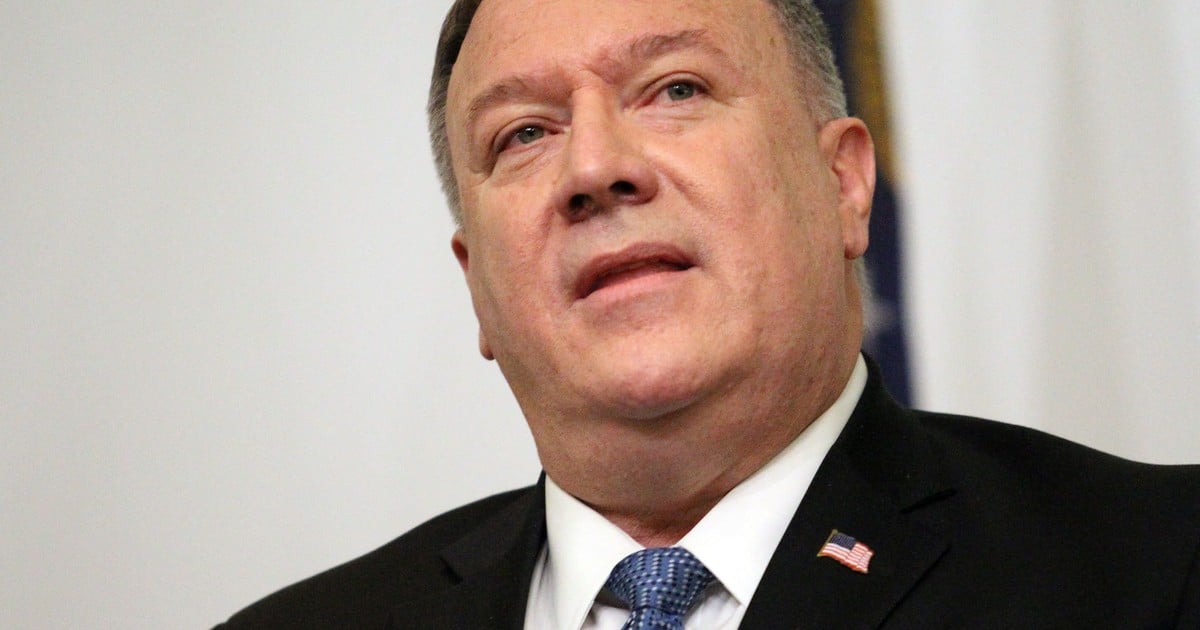 The United States Department of State seeks a $ 5,800 bottle of whiskey given by Japan to the former head of that division, Mike Pompeo, who held the position during the presidential term of Donald Trump (2017-2021).

US media echoed this Thursday a notice in the Federal Register (the official gazette of the federal government), where it is reported that the State Department is investigating the disappearance of the bottle delivered to Pompeo by the Japanese Executive.

In the notice, the Foreign Ministry indicates that it does not know where the drink is and that there is an investigation underway on the matter.

The gift was delivered to Pompeo in June 2019, possibly during the visit he made to Japan to participate in the G20 summit, which he attended with Trump.

The lawyer for the former Secretary of State, William A. Burck, told the American TV channel NBC that your represented he does not know what happened to the gift from Japan.

“Pompeo have no idea about what was disposed of on this bottle of whiskey, “Burck said. The State Department did not elaborate on this matter.

Pompeo also reported receiving two rugs for a total value of $ 19,400 the President of Kazakhstan and the Minister of Foreign Affairs of the United Arab Emirates. Both rugs were transferred to the General Services Administration, according to the notice.

The Protocol Office must maintain a record of all gifts delivered to US officials and find out where they are.

Government officials have the right to keep gifts under $ 390, but those that exceed that value must deliver them to the National Archives or other governmental institutions, unless they decide to buy them for their personal use by paying the money to the Department of the Treasury.

Trump received numerous gifts when he was in power, according to the State Department notice, such as a 9mm pistol from the Czech Republic, a jaguar-shaped wooden bench from Brazil, or a Hebrew songbook with leather covers from Israel.

All those gifts were sent by the former president to the National Archives.

This will be the pre-season of FC Barcelona