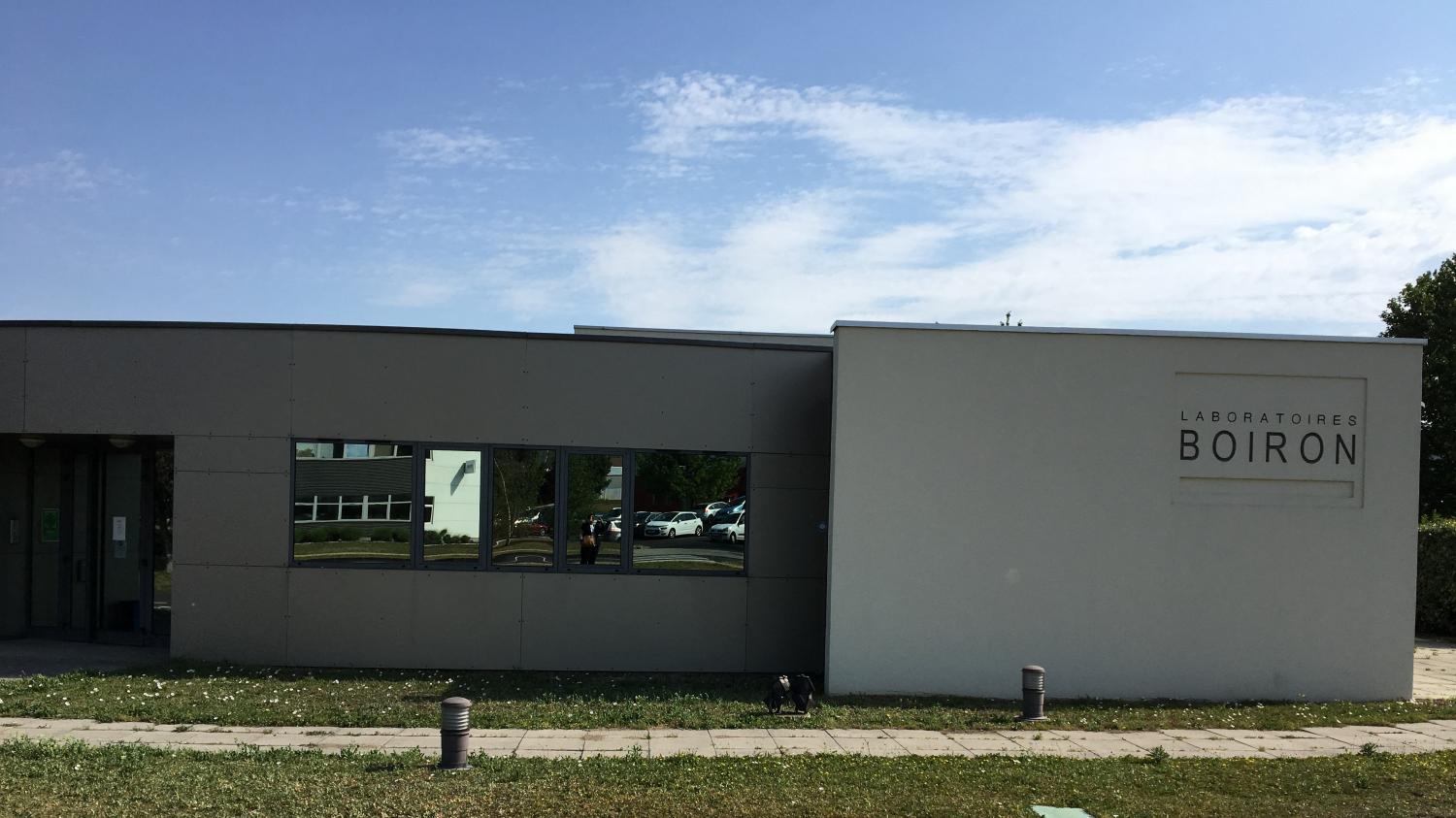 Employees have the feeling that “everything” was “orchestrated already for a very long time”. Boiron announced last March that he was cutting 646 jobs, citing the government’s decision to no longer reimburse homeopathy.

“We feel betrayed with a sense of deep loathing”, declares Wednesday September 16 on franceinfo Cédric Cabos, the spokesperson for the staff of the Boiron laboratory in Pau, in the Pyrénées-Atlantiques, which will close and therefore the 25 employees will be unemployed. Employees of the Boiron laboratories go on strike on Wednesday and some will demonstrate in Lyon in front of the headquarters of the world leader in homeopathy against the elimination of 646 jobs in France, or nearly a quarter of the workforce, due to the delisting of homeopathy decided in July 2019 by the former Minister of Health Agnès Buzyn.

“We fought last year by signing petitions to maintain the reimbursement of homeopathy and we are still kicked out behind. For us, the management has no morals, indignant the spokesperson of the staff. We are nothing to them and it is really that feeling that emerges. Our management is hiding behind this delisting and that is not the real reasons. It is a false pretext. Everything has already been orchestrated for a very long time “, he assures.

On Wednesday, several laboratory employees gathered in front of the headquarters of the Boiron group to express their anger. “I want management to see the faces of those they kick out and not be just names and numbers”, explains Marie, employee for 13 years in Limoges, in Haute-Vienne, with France Limousin Blue. “I went through all the emotions that I could not name and I feel betrayed.”

CFDT delegate Stéphanie Leleu has been working for 29 years at the Isneauville laboratory, in Seine-Maritime, and will be distributing leaflets on Wednesday morning on roundabouts.

What we do not understand is that the company does not even wait to know what the real impact of the delisting will be, and today it is making a plan that eliminates up to 25% of the workforce by anticipation, whereas the economic results of the company would have allowed waiting to see what the impact was.Stéphanie Leleu, CFDT delegate at France Bleu Normandie

She recalls that the company distributed 17 million euros in dividends to shareholders last spring. “You should know that we are a large majority of women, that we have almost 70% of people who are over 50 years old. We work in a laboratory where we will have difficulty in transferring certain skills. We have colleagues who are relatively unskilled “, worries the trade unionist.

Grégory Feuillette, 48, pharmacist in the Chauray laboratory, in Deux-Sèvres, talks about “double penalty” at France Blue Poitou : “We are entering the labor market in this health crisis so it’s a double penalty”. “It will be difficult to find a job. All sectors are affected. We will be on the job market a lot”, adds Cédric Cabos.

Iran may make nuclear bomb by this year, new restrictions going to be put on donald trump

PM Modi to hand over 14258 crore to Bihar, to lay foundation stone for 9 highway projects Corona in India Updates: Corona case across 54 lakhs in the country, ‘Good News’ in Delhi