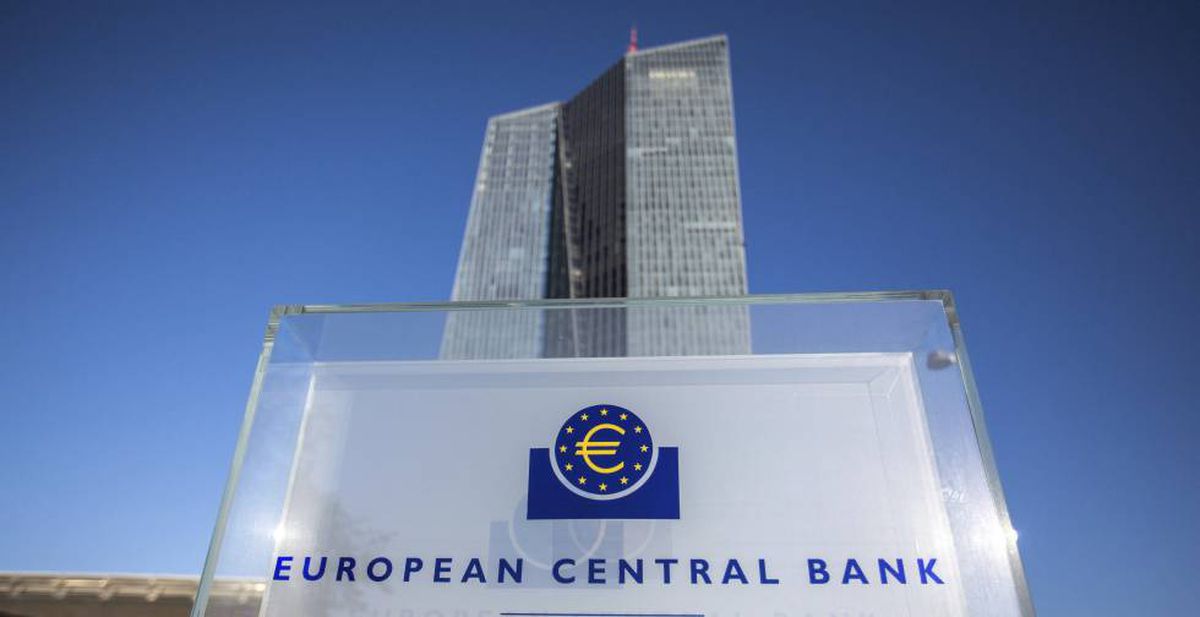 Central banks, true architects of economic policy since the end of the financial crisis, are credited with the ability to control price developments and simultaneously encourage economic growth. A quasi-magical virtue, achieved thanks to a wise handling of market anticipations. The recipe, called quantitative easing, has been similar in expansion as in crisis: massive purchases of public debt, negligible interest rates and strong injections of liquidity to boost credit to the private sector. The strategy reached its maximum expression with the pandemic, providing enormous amounts of liquidity to the States so that they could avoid the collapse of employment and the tearing of the business fabric.

In exchange for the stimulus, monetary officials promised to contain prices, a crucial factor that made quantitative easing possible (and justified in the eyes of the market). It is a fact that, until recently, inflation had disappeared, invalidating the forecasts of the monetarist manual. In Spain, as in the euro area as a whole, inflation has remained clearly below 2% in each and every one of the last eight years. And in the US inflation has not reached the target either, not even in the pre-pandemic stage close to full employment.

This outlook could be radically changing, first of all, due to doubts about the transience of the rise in inflation registered since the beginning of this year. Production costs skyrocket, due to exogenous factors such as the relative scarcity of metals (with an increase of 26% since January), of food products (15%), and especially of energy products (35%). The Spanish production cost indicator, in negative territory at the end of 2020, points to increasing pressure (the PMI index of purchase prices in industry touched the maximum of the historical series in May, and rebounded sharply in services).

For the moment, domestic prices are not suffering: discounting energy products, the CPI hardly increases. Other indicators also support a limited impact of the rise in external costs. For example, in the first quarter, the main synthetic indicator of producer prices (GDP deflator) did not move from the 1% annual increase. And wages evolve within the same trend of moderation.

But if the external cost shock persists, companies could pass it on to their sales rates, causing cascading increases in domestic prices. This could already be the situation in the US, where there are tangible signs of underlying inflation. In May, the CPI exceeded 5% and the non-energy component also accelerated to rates close to 4%. In some segments of the North American labor market, there are phenomena of staff shortages.

Another important alteration of the quantitative easing strategy concerns its leadership position in the markets. Because credibility plays a fundamental role in agents’ expectations: they anticipate low inflation if they consider that the central bank has the instruments to react to any significant deviation from targets. In this sense, a fiscal dependence considered as excessive would reduce the credibility of the financial stability objective, and would make it difficult to control inflation in the face of cost shocks such as the current one.

Therefore, the need to modify monetary policies is evident as the recovery gains traction. This week the Federal Reserve announced an inflection in its policy from 2023, and other central banks like Norway’s are opting for even earlier action. The ECB remains on the sidelines for now. But everything foreshadows a new macroeconomic management model, from the heterodoxy forged in the financial crisis in which central banks played a leading role, to the post-covid reflation. The question is whether States are in a position to assume a greater role.

The announcement by the Federal Reserve of a possible increase in the main reference interest rate as of 2023 has had as its main effect an appreciation of the dollar against the euro, given the possibility of a higher profitability differential between both sides of the Atlantic . Thus, the price of the dollar has appreciated by around 2% in less than a week. At the moment, there is no clear trend in the interest rate of Spanish bonds or in the risk premium.