Streets of Rage 4 dates Mr. X Nightmare, its new DLC, in a video full of kicks and punches 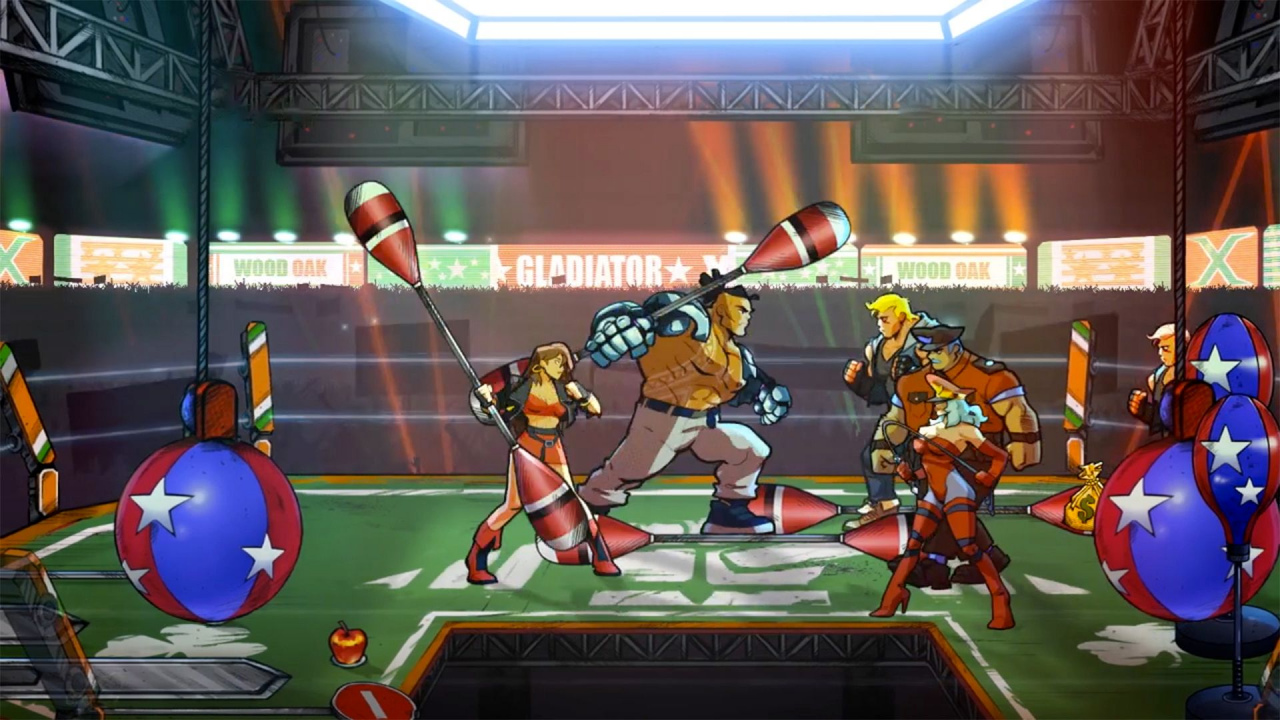 Among the additions, a Survival Mode stands out that generates content in a procedural way.

We already have a release date for the long-awaited next DLC for Streets of Rage 4, the latest installment in SEGA’s popular beat’em up saga that has helped the resurgence of a classic-style genre thanks to its style and the intensity of its fighting . Mr. X Nightmare will be the next expansion to receive the Dotemu game and will be available from July 15 at a price of € 7.99 for PlayStation 4, Nintendo Switch, Xbox One and for PC via Steam, GOG and Windows Store.

The announcement comes accompanied by a new trailer that details this content, which highlights a Survival mode that promises high doses of replayability, facing the main fighters against hordes of enemies trying to survive in two sessions: Random, which makes each confrontation unique thanks to the procedural generation, and Weekly, a series of challenges generated weekly.

One of the most interesting additions to the DLC is its Survival ModeUpon completing each level we can choose between two random prizes. And new moves will also be permanently unlocked that can be used in all modes of the game. In addition, the new DLC incorporates Estel Aguirre as playable character, versions of Max Thunder and Shiva and original music by Tee Lopes (Sonic Mania, League of Legends). That same day a free update for the base game will be released that will include a training system, options for changes in the color range and a new difficulty level called New Mania + that promises to be a challenge.

Streets of Rage 4 has been available since last year and at the end of September it will also have a physical edition that will include all the content published to date, including this expansion Mr. X Nightmare. You can know more about the game with our analysis.

More about: Streets of Rage 4, SEGA and Beat’em up.