Street work The years of street work are over: The renovation of Hämeentie is now completely completed 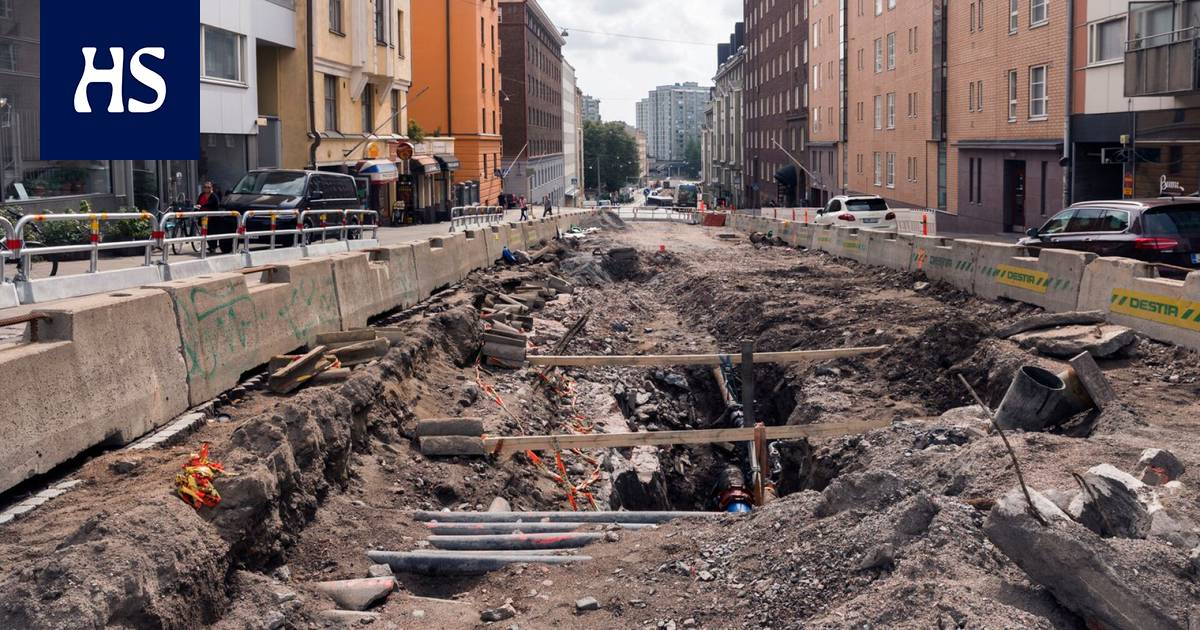 The renovation was mainly completed last December, but the surface construction of the street was continued in the summer.

Helsinki the largest street renovation ever on Hämeentie has been completed. The city reports that the site, which has lasted more than two years, is now complete.

In the renovation, Hämeentie was transformed into a street for pedestrians, cycling and public transport.

Most of the renovations were already completed last December, when tram traffic returned to its former route. However, the surface works on the street required warm weather, so they were still finished during the summer.

Street work was particularly challenging, according to the city, as public transport was busy through the site.

In addition, information on the municipal technology under the street was incomplete, making work progress slower than expected.

The reform required the residents of the area to persevere, as work was also sometimes done at night.

Read more: This is what the new Hämeentie looks like from the air – Helsinki’s largest-ever street renovation is almost complete

Read more: The giant renovation of Hämeentie continues, the street is now being repaired at night – “We understand that noise disturbs at night”