Street football returns to FIFA 22: these are all the novelties of Volta Football 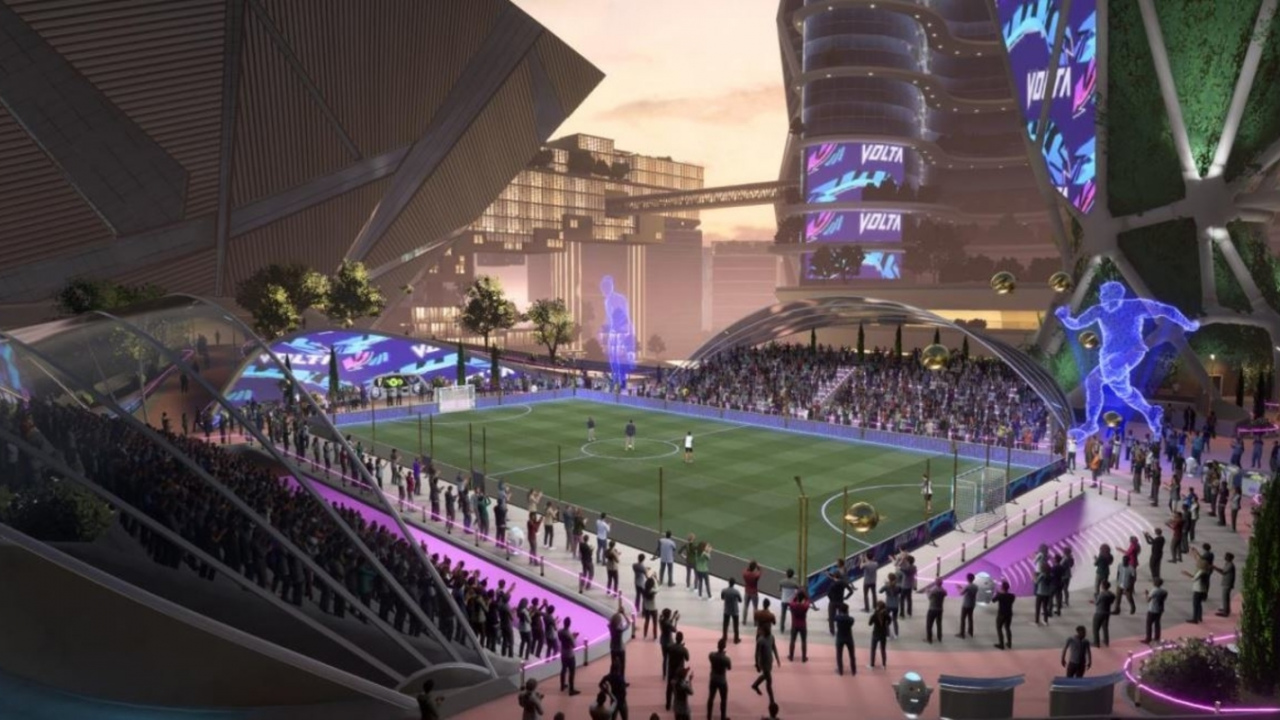 New skills, dribbles or celebrations. Modern “FIFA Street” is getting crazier than ever.

There is less left for the virtual football season to begin, as the League has started in practically the whole world. The countdown to FIFA 22 has begun and from EA Sports they continue to present all the news that their next iteration will have, which surely will not be lacking for the football faithful. Now, the North American firm tells us all the news about Volta Football, his particular version of the street sport, which includes new skills, dribbles or fun minigames.

From EA they promise numerous changes for Volta Football in FIFA 22 with the aim of making the street football mode feel different from the rest of the sections that we see in the game. Thus, we will find an even more arcade approach. To do this, they have added a new skill meter that adds points based on the spectacularity of the actions that we do, being able to even multiply the value of the many that we write down.

Volta wants to differentiate itself from the rest of the game modes of FIFA 22Special abilities have also been included that promise to be easy to use and, as power-ups, a bar will be loaded that will allow us to activate one of these movements, with which we will do very powerful kicks or we will increase the speed of our soccer player. They promise more tools to overcome opponents, such as easier dribbling while leaning against the wall or holding several joint celebrations when scoring a goal.

As if this were not enough, it is added Volta Arcade, which is an online mode in which several “party games” such as Foot Tennis or Dodgeball are added. Fun minigames to compete with up to four friends in the most fun way. Initially there will be 8 different tests and more will be added over time; playing, we will get coins and XP.

Remember that the release date is October 1 and, if you want to know more, in this article we review all the news about Ultimate Team.

More about: FIFA 22 and EA Sports.