Strage Stresa, a series of errors. Wrong Gip, then it did not need to be replaced 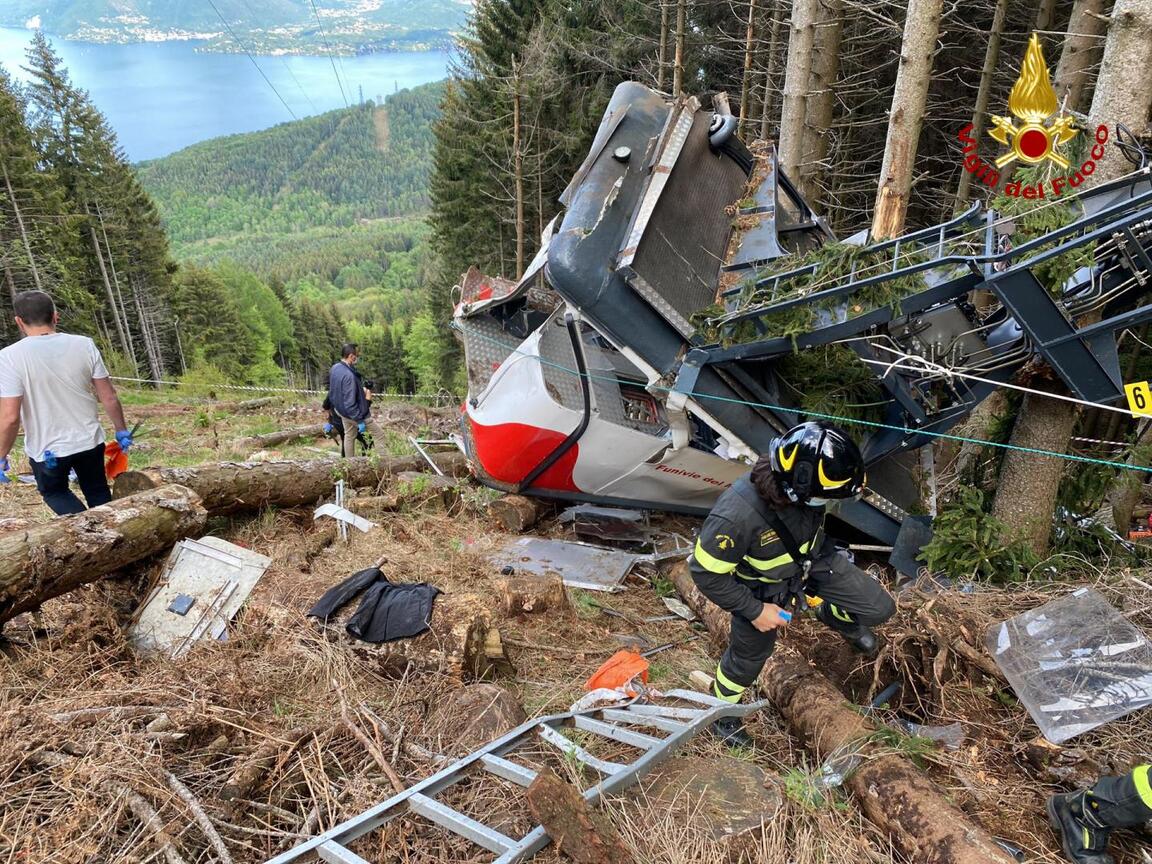 Strage Stresa, a series of errors. Gip wrong and should not be replaced

The tragedy of Mottarone, which cost the lives of fourteen people who started from Stresa who wanted to reach an altitude of 1500 meters via the cable car that collapsed into the void, remains a mystery. The investigations stopped following the various problems that emerged within the Verbania court, the one competent on the matter. Justice Minister Marta Cartabia has decided to go to the bottom of the matter by sending her inspectors. The Judicial Council has expressed itself by highlighting – according to Corriere della Sera – various inconsistencies and procedural errors. 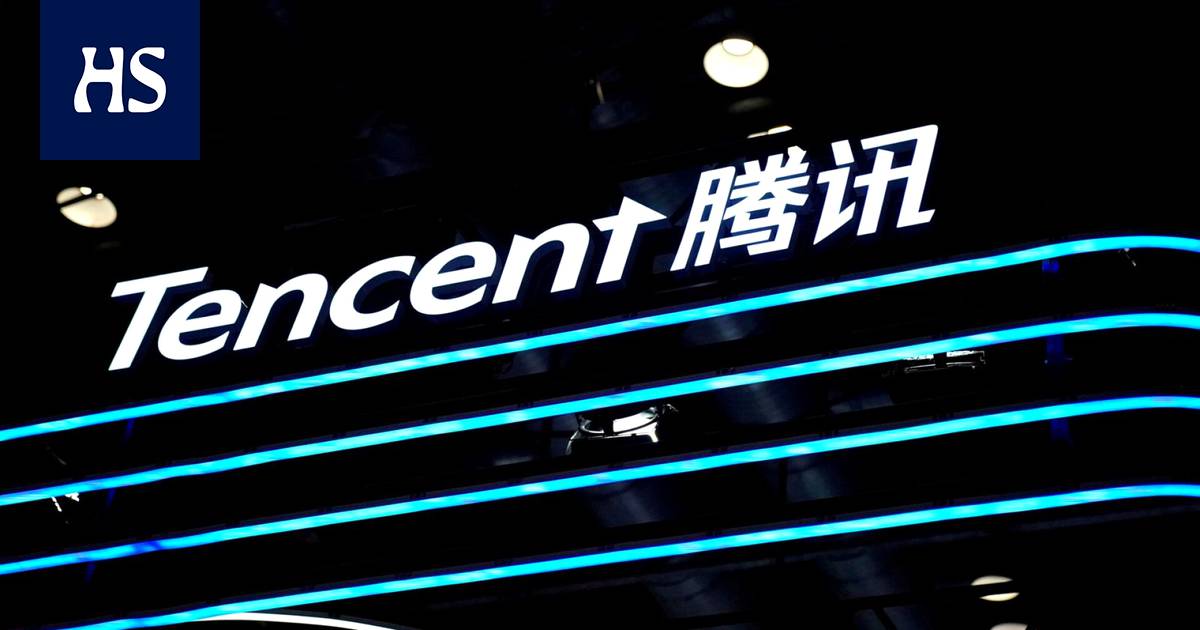 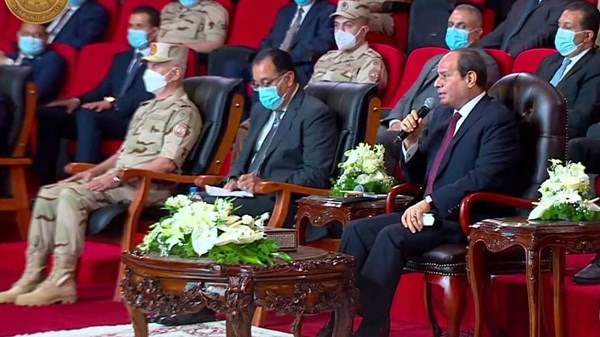 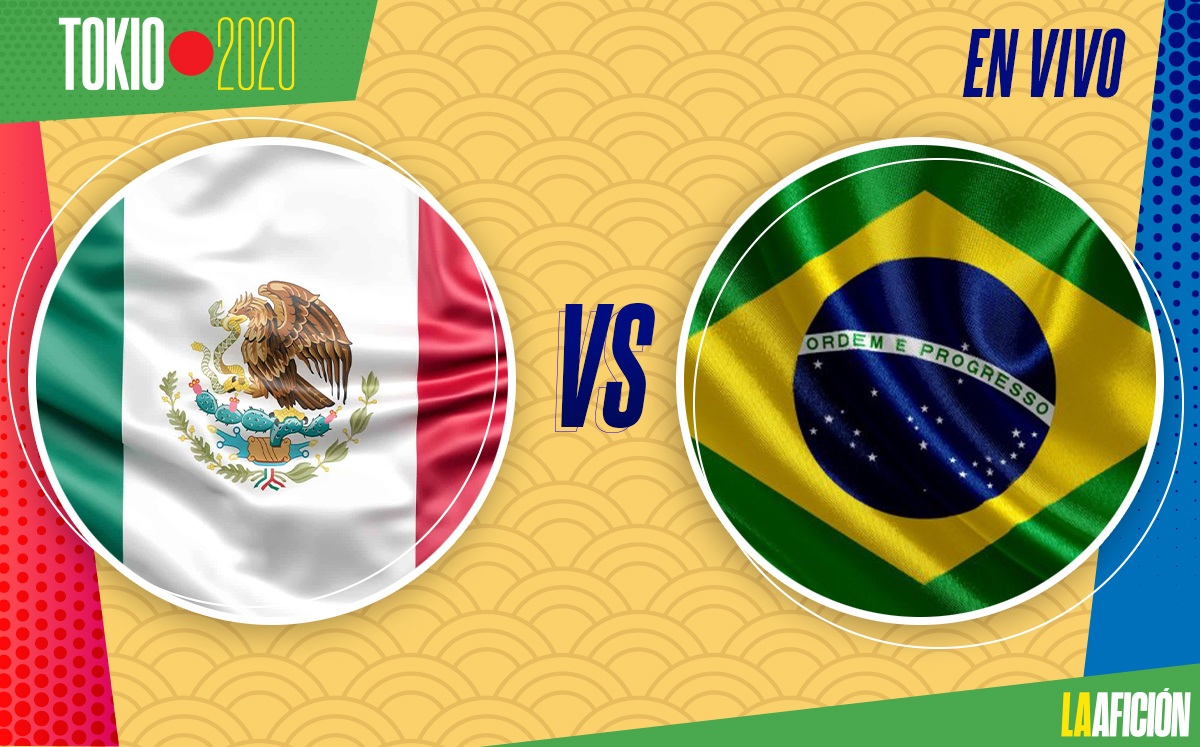 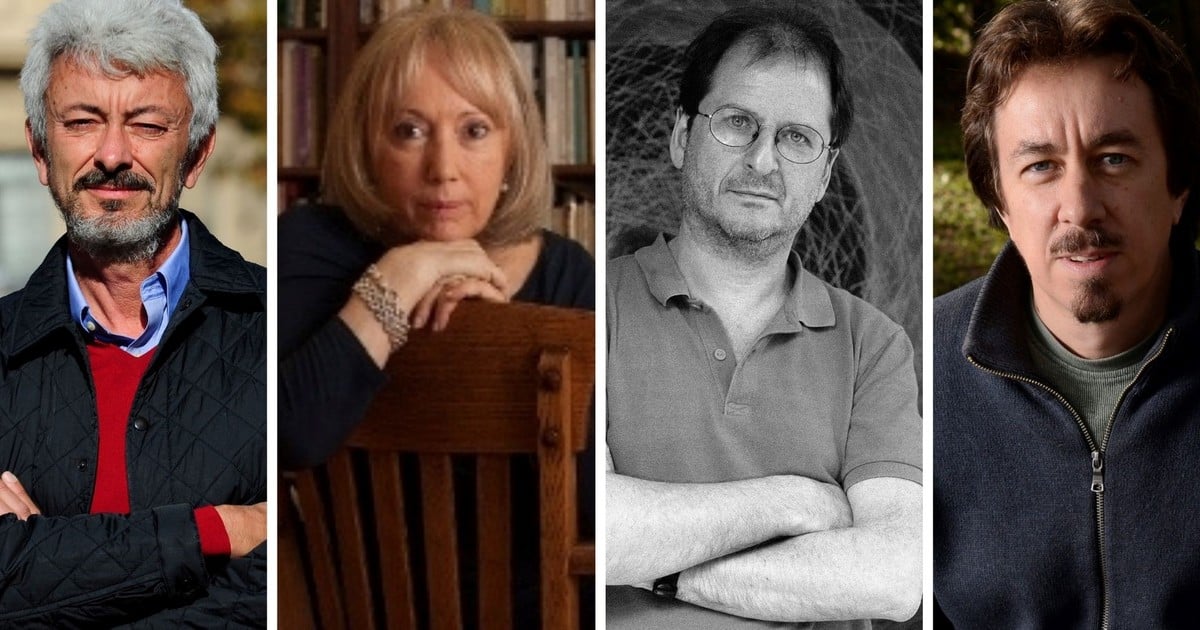 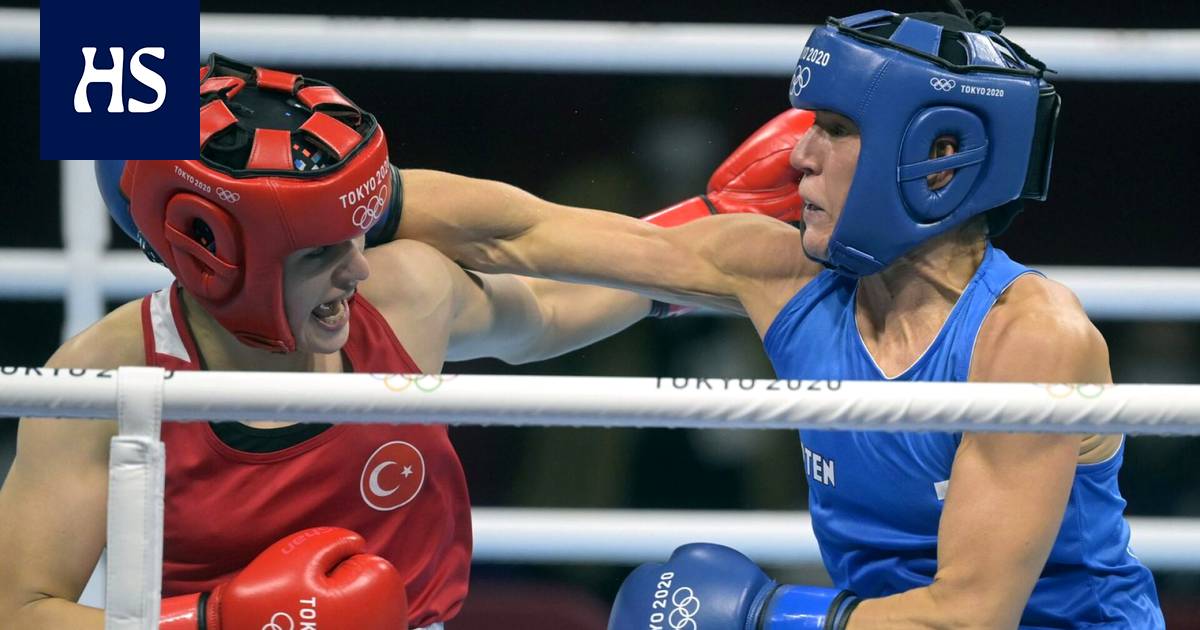