Story of Seasons: Pioneers of Olive Town is getting an expansion pass

As if Story of Seasons’ feverishly compulsive farm-life vortex wasn’t enough of a time sink on its own, the latest entry in the long-running series – Story of Seasons: Pioneers of Olive Town on Switch – is getting an expansion pass, adding even more distractions post-launch.

The expansion pass will deliver five monthly updates following Pioneers of Olive Town’s launch on 26th March in the UK, many drawing inspiration from previous games in the Bokujo Monogatari, which celebrates its 25th anniversary this year.

More protagonist and marriage candidate outfits arrive in June’s School Uniforms set and these are joined by the Terracotta Oasis Expansion Pack, introducing an exotic oasis that’s home to four characters from Story of Seasons on 3DS, including another two marriage candidates.

July brings yet more costumes, this time from the Yukata Set, as well as the Legendary Sprite Dance sub-scenario, which sees the sprites attempting to revive their legendary dance and feast celebrations. Last up, in August, is the Twilight Isle Expansion Pack, in which players can sail to an island bathed in twilight. Expect four characters from Trio of Towns, including yet another two additional marriage candidates.

Pioneers of Olive Town’s expansion pass will cost $ 19.99 USD (around £ 15) and is also included in a special bundle alongside the base game. Those that purchase the pass will gain immediate access to a number of bonus items on launch day: the Pete and Claire’s Overalls and Yuto and Naomi’s Hoodies costumes (both sets inspired by Friends of Mineral Town) as well as the Henry and Holly’s Western Attire costumes , from Story of Seasons: Trio of Towns. 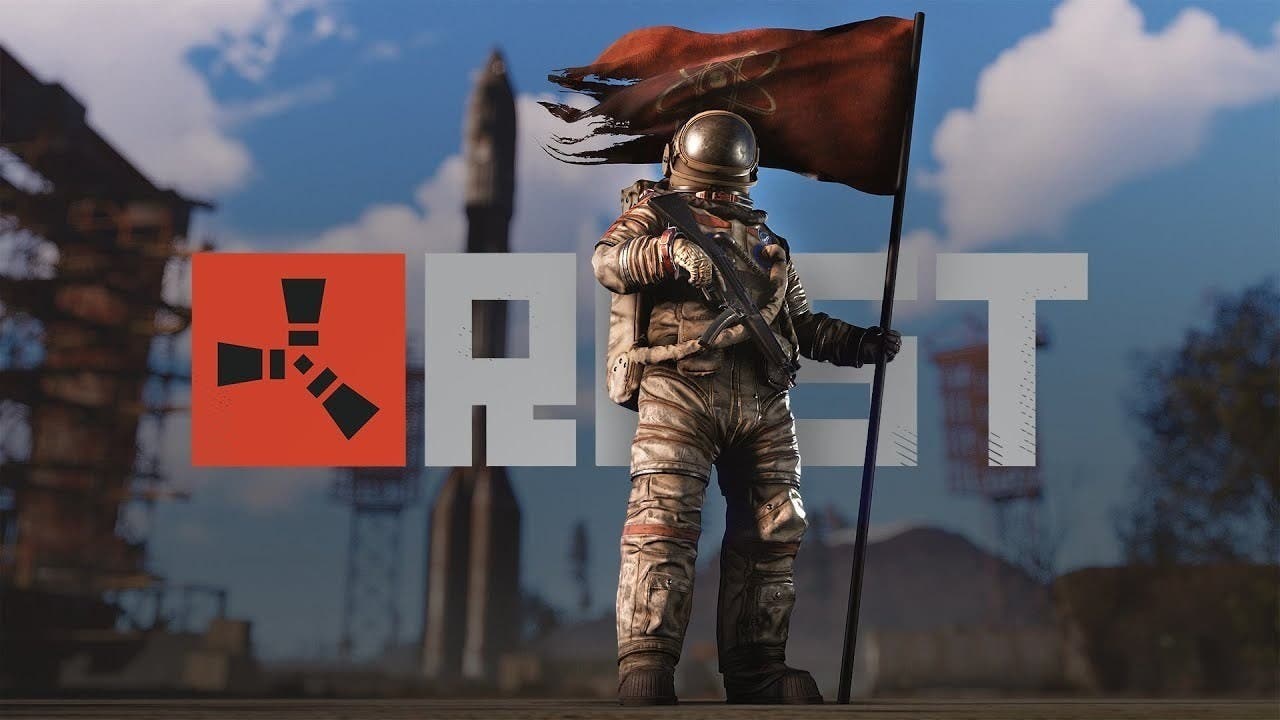 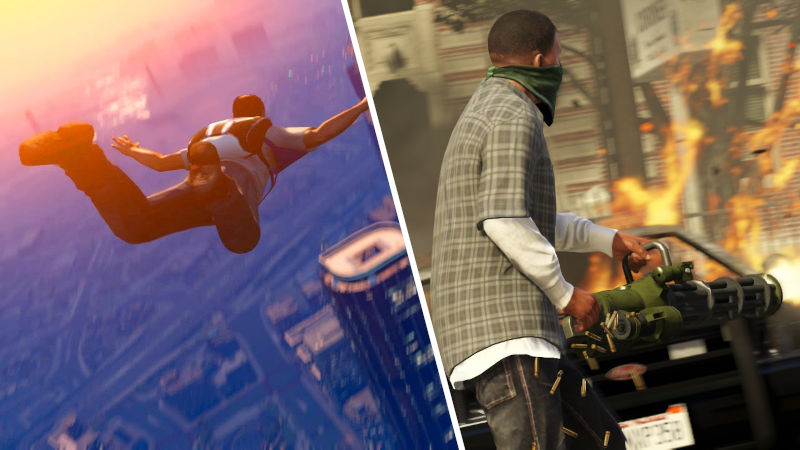 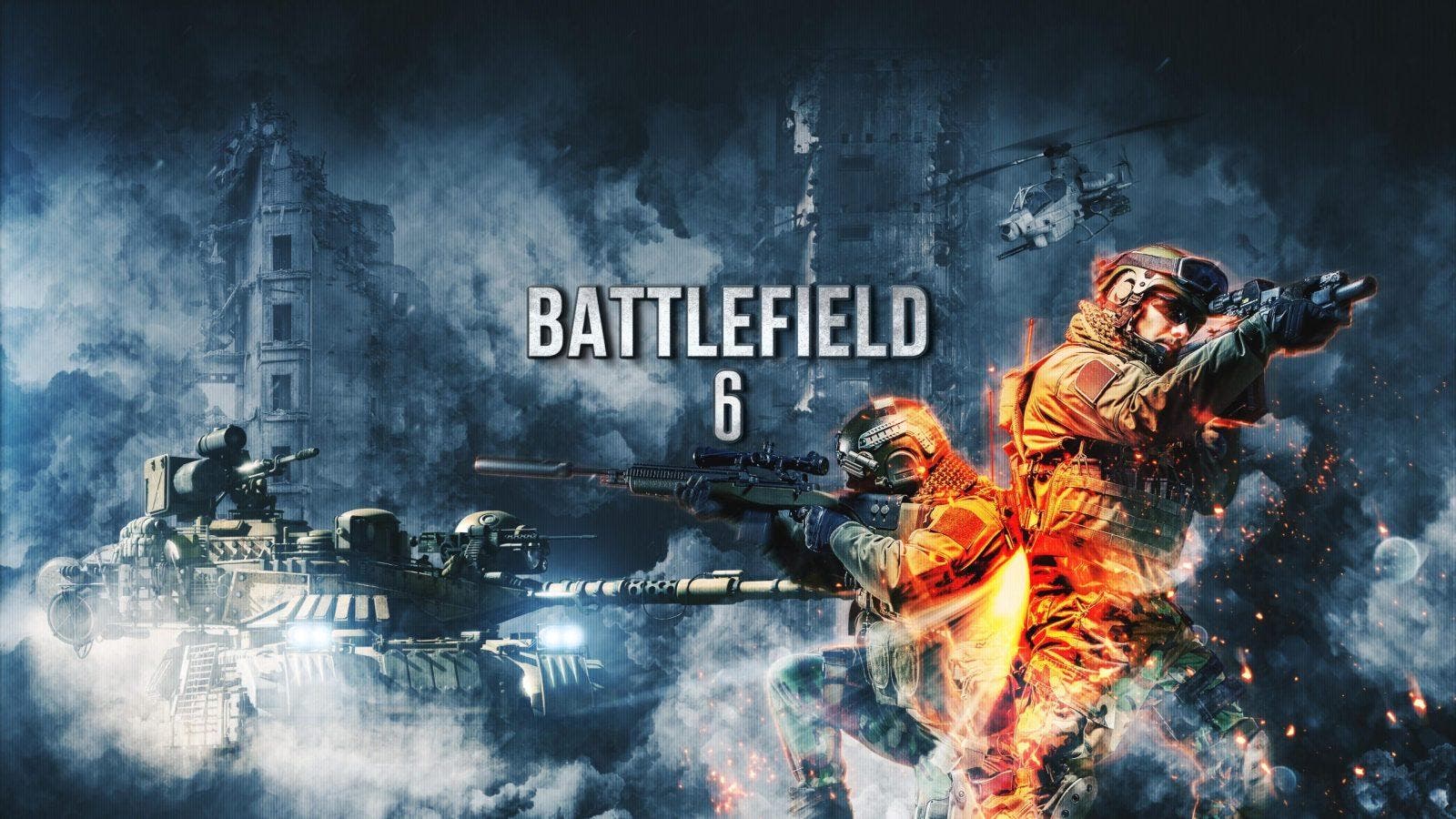 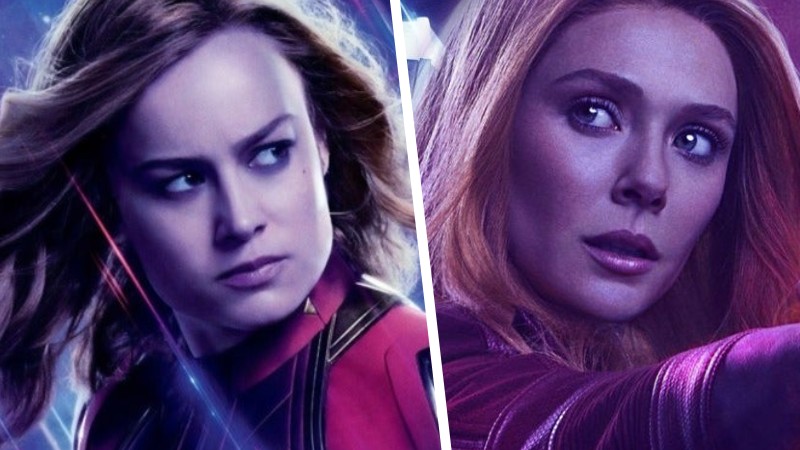