Storm chaos in the west: four dead in the Rhineland-Palatinate district of Ahrweiler

D.he flood situation in western Germany is getting worse. In the Ahrweiler district, a good 50 kilometers south of Bonn, four people died in connection with the storms. This was confirmed by the FAZ police. The police could not provide the exact circumstances upon request. According to police, they were found in multiple locations. On Thursday night, six houses had collapsed due to flooding and continuous rain. 25 more threaten to collapse.

The situation in the district is still confusing, said a police spokesman. Many villages are affected. Dozens of people are missing, according to police. The number is increasing because acquaintances and friends turned to the authorities, said a police spokesman for the FAZ. The police could not provide any information about the actual number of missing persons. In Altenahr in the Ahrweiler district, residents fled to the roofs of their houses. From there they were rescued by rescue workers. In Bad Neuenahr-Ahrweiler, a large part of the city center is flooded. The Ahrweiler district has declared a disaster.

Heavy rain caused floods, floods and power outages in many parts of North Rhine-Westphalia, Rhineland-Palatinate and Saarland. In many regions streets were flooded, cellars overflowed and rail and road traffic were disrupted. Belgium is also affected by the flood. According to the forecast by the German Weather Service (DWD), the extreme continuous rain should subside on Thursday night. But in many places the clean-up work should now begin. North Rhine-Westphalia’s Prime Minister Armin Laschet (CDU) wants to visit the Ruhr area city of Hagen, which is particularly affected by flooding, this Thursday. In Rhineland-Palatinate, schools remain closed in the Vulkaneifel district and in the Kordel community in the Trier-Saarburg district.

Deep “Bernd” determines the weather in Germany with warm, humid air masses. According to the DWD, it will remain changeable in the next few days with showers and thunderstorms, sometimes with heavy rain.

In Altena in the Sauerland, a 46-year-old firefighter was killed while rescuing a man after the heavy rain. He was swept away by the masses of water and drowned. Just two hours later, a 52-year-old firefighter collapsed while working in the area of ​​the Werdohl-Elverlingsen power plant. Police said he died on Wednesday evening despite resuscitation and relief measures. The police assume a health emergency. In Altena, as in many other places, cellars and streets were flooded. The Lenne River, which overflowed its banks, further exacerbated the situation there. The water ran into the city center. Altena was “as good as unreachable,” said the police in the afternoon. Two other firefighters were killed in the Märkisches Kreis.

People have to leave houses

In Hückeswagen in the Oberbergisches Kreis, the Bevertalsperre overflowed due to the heavy rainfall. The water was currently running uncontrolled over the edge of the dam, said a spokesman for the control center on Thursday morning. More than 1000 people had to leave their homes.

After enormous rainfall, the authorities in the Bergisches Land feared an uncontrolled overflow of the Wupper dam near Radevormwald. According to a spokesman for the Oberbergischer Kreis control center, fire brigade forces can now drain the water in a controlled manner. For security reasons, the residents of the Wupper in Radevormwald were asked to leave their apartments late in the evening, including with loudspeaker announcements. A care center was set up in a primary school in Radevormwald for those affected.

In Wuppertal too, heavy rains caused the Wupper to rise and the streets flooded. As a spokesman for the police announced early Thursday morning, some roads on the valley axis along the Wupper were closed. In the cities of Euskirchen and Rheinbach on the left bank of the Rhine, the residents of some parts of the city were asked to leave their homes. In the places near the Steinbachtalsperre there is a danger situation, announced the Rhein-Sieg district. Since the dam of the dam threatens to break due to the storm, the Autobahn 61 between Bliesheim and Meckenheim was blocked on Thursday, the police said. The A61 had previously been closed because the motorway had been flooded by water. The Technical Relief Organization (THW) and the police are on site to observe the dam. Traffic will be diverted to the A565. 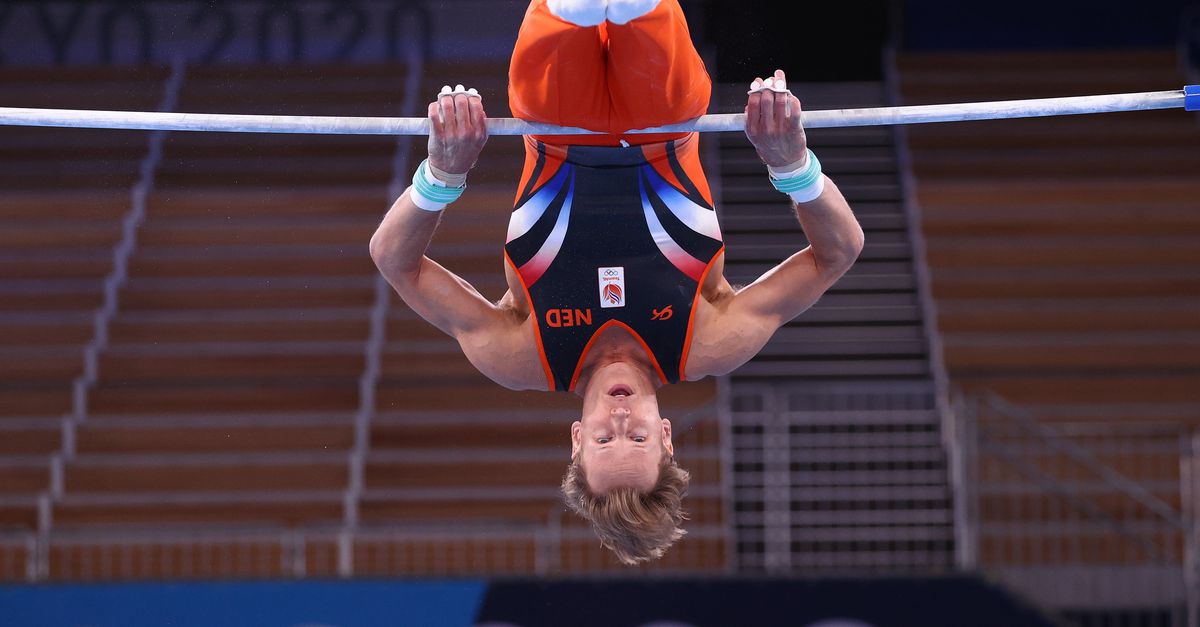