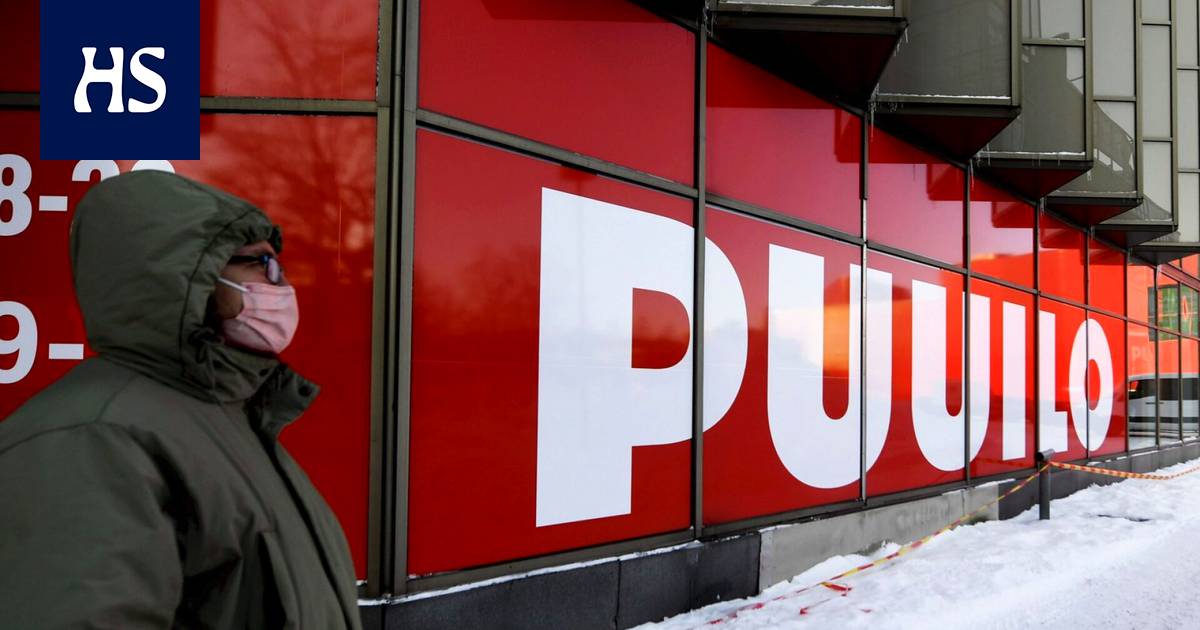 Puuilo has grown rapidly in recent years. Now it wants to go public.

Tokmanni’s throne has been coveted by, among others, the Swedish Rusta, which operates with exceptional business logic. It has no e-commerce at all.

Puuilo is a Finnish store chain founded in 1982. It advertises itself with “a wide range of products, low prices and a good location for the stores”. Puuilo focuses on do-it-yourself, household and pet products.

At the end of April, the company had 32 stores in Finland. The company’s operations also rely on growing e-commerce.

According to Asiakastieto, the company’s turnover has grown strongly. Still in 2018, the turnover was 115 million euros, last year already more than 170 million. At the same time, the company’s operating profit has increased from EUR 16.5 million to EUR 24.1 million.

“Puuilo has become one of the leading players in the Finnish discount store market, and in terms of turnover, it is one of Finland’s largest retail chains focusing on consumer goods,” the company writes on its website.

“We are not dependent on quick trends or seasons, our range is based on round-the-clock demand,” said the CEO Juha Saarela at a company press conference.

Puuilo states in its IPO that the goal of the IPO is to enable the company to “continue to grow strongly”. In addition, the company wants to improve its financial flexibility and strengthen its brand awareness.

“The planned IPO is expected to consist of a share issue of the company of approximately EUR 30 million (gross assets) and a share sale in which some of Puuilo’s shareholders sold their shares. The proceeds from the share issue are to be used to strengthen the company’s capital structure, including by repaying Puuilo’s existing bank loans, ”the company says in a press release.

Saarela said at the press conference that Puuilo’s net sales for the financial year ended at the end of January were almost EUR 240 million.

Saarela also said that the company has good growth prospects. He said the company could set up up to 50 new stores.

“Our stores are typically profitable after the first month of opening.”