Stores Makia terminates cooperation with Kärkkäinen: “All people must be given the opportunity to improve their operations” 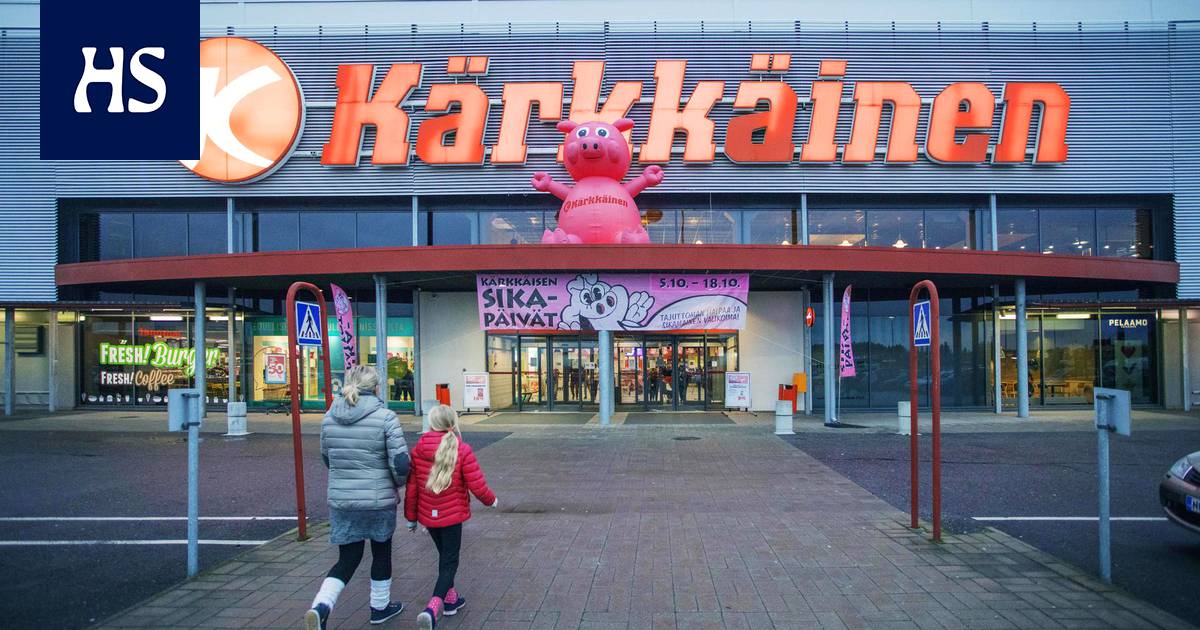 Several Finnish brands terminated their cooperation with the department store chain in 2018.

Finn clothing brand Makia says that it is terminating its cooperation with Kärkkäinen.

The collaboration between Makia and Kärkkäinen has been discussed and also criticized for years.

Many Finns the brand said it would stop cooperating department store chain with Kärkkäinen after Helsingin Sanomat published in 2017 article about the owner of Kärkkäinen About Juha Kärkkäinen. The article dealt with Kärkkäinen’s co-operation with activists of the Nordic resistance movement, the neo-Nazi organization.

Then Makia continued the collaboration, which is now being terminated.

According to Makia, the reason for the decision is the values ​​and operations of the department store owner Juha Kärkkäinen on social media channels.

“We believe that all people need to be given the opportunity to improve their operations and behavior,” says Makia’s creative director. Totti Nyberg in the bulletin.

According to Nyberg, the decision has been complicated by the fact that the turnover brought by Kärkkäinen has been significant for Makia. According to the company, practical cooperation has also been effective.

Makia has received criticism on social media, for example. Nyberg states that the criticism was correct in that Makia believed that he could change Kärkkäinen’s things from the inside.