Stopover in Paris – This is power at the Château de Chambord, one of the best kept secrets in France 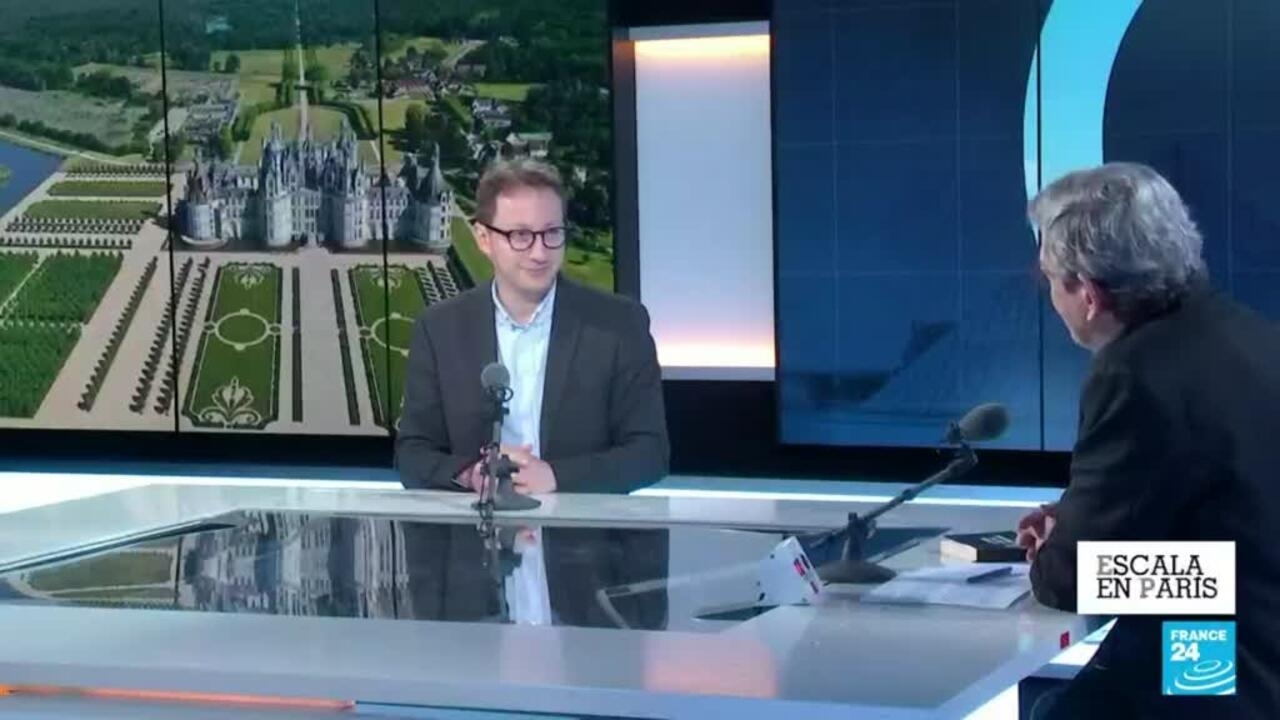 After a long and tortuous investigation, the political journalist of the newspaper ‘Le Parisien’, Marcelo Wesfreid, managed to unveil one of the most secret places of French power: the garden of the Château de Chambord, where highly confidential hunting parties are organized in honor prestigious guests. This is what he tells in his book ‘The Secret Garden of the Republic’.

Rebuilt by King François I, the Château de Chambord, on the Loire, is the main jewel of the French Renaissance. Visitors can admire its interiors, its famous staircase. But in no way will they be able to enter “the plot closed to the public where hunting parties with personalities have been organized for 40 years,” says Marcelo Wesfreid.

President Georges Pompidou launched the system; the climax came with President Valérie Giscard D’estaing, a great fan of hunting; and the socialist president François Mitterrand kept it active for the love of sports and for the political benefits that can be obtained. His successors do not hunt in the same way, but they continue to use dominance as a diplomatic weapon.

“It is a place where the key is the secret,” emphasizes the author. Secret, because while the guests shoot wild boars, deer and pheasants, “they talk about hunting, but they also talk about politics. The guests spend 24 hours in that place. The links are subsequently very strong ”.

“If you are invited, you have to keep it secret, you cannot tell who is going, photographs are forbidden.”

The President of the French Senate, the President of the French National Assembly, ministers, athletes, representatives of the opposition, members of the diplomatic corps, European officials, members of the royal families, etc. The guest list is long and very confidential. “Until 2010 more or less, the events were organized directly by the Presidency of the Republic. Currently, Chambord is in charge of the invitation cards, but the Elysee is watching very closely “who has the privilege of hunting.”

“There is a very old hunting tradition in France,” Wesfreid emphasizes. In fact, France ranks first in Europe in the number of licenses to hunt.

“There is a very powerful lobby of hunters who maintain a very strong link with President Emmanuel Macron,” he adds.

Although the monarchical style of hunting parties is somewhat different today, “they retain the essential: they are the antechamber of power”, writes the author of ‘The Secret Garden of the Republic’, published in the Plon publishing house.