Stoltenberg named the topics of discussion at the Russia-NATO Council 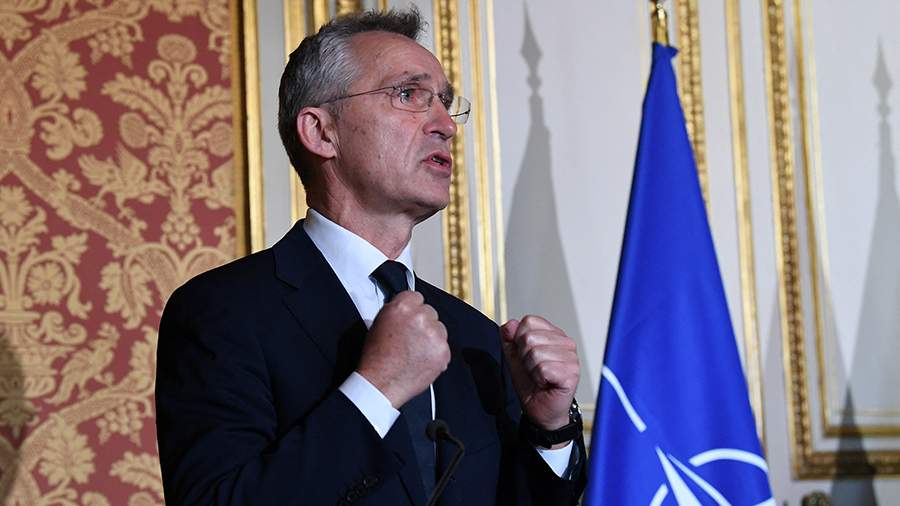 At the meeting of the Russia-NATO Council, they will discuss issues of military security in Europe, as well as the situation around Ukraine. This was announced on Tuesday, January 4, by NATO Secretary General Jens Stoltenberg.

“I convened the NATO-Russia Council on January 12 to discuss issues related to European security, especially the situation in and around Ukraine, issues related to military activity, mutual transparency (actions of the NATO and Russia military – Ed.) And risk reduction “- wrote Stoltenberg on Twitter.

According to him, the agenda of the meeting will be aimed at creating a “constructive dialogue in the interests of all” parties.

The fact that the Russia-NATO Council will take place on January 12 was announced in the North Atlantic Alliance earlier on Tuesday. The message stressed that the dialogue with Moscow should be carried out on the basis of reciprocity, as well as answer NATO questions about actions by Russia.

On December 28, Deputy Speaker of the Federation Council Konstantin Kosachev told Izvestia that the effectiveness of the Russia-NATO Council meeting depends on whether all members of the alliance and Moscow will talk on equal terms.

Stoltenberg had previously proposed to convene a Russia-NATO Council meeting on January 12. As the press service of the alliance told Izvestia, they are currently in contact with Russia regarding the meeting.

On December 21, the OSCE told Izvestia that they are ready to become a platform for negotiations between the NATO countries and Russia on security guarantees. It was emphasized that the organization provides a platform for dialogue and cooperation of a scale not found anywhere else in the world.

On December 17, the Russian Foreign Ministry published draft agreements between Russia and the United States and NATO on security guarantees. As follows from the documents, in particular, the alliance is proposed to abandon the conduct of any military activity on the territory of Ukraine and other states of Eastern Europe, Transcaucasia and Central Asia. According to a White House source, the US presidential administration found some of the proposals useful and others unacceptable.

See also  German Catholics for Reforms - But what does the Pope say? 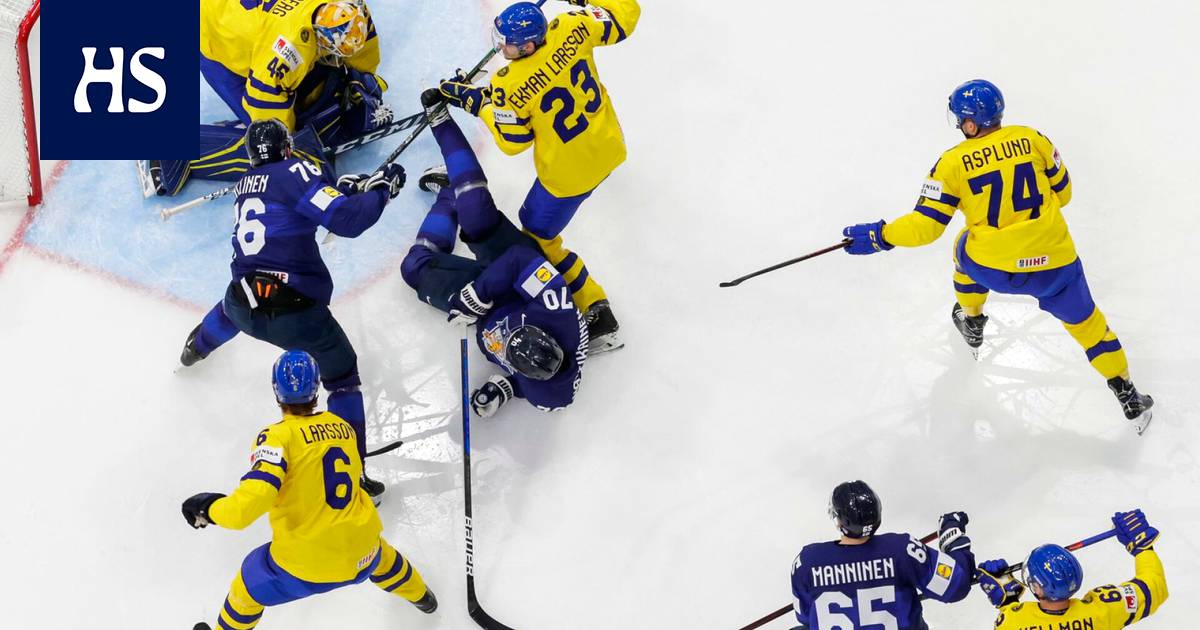 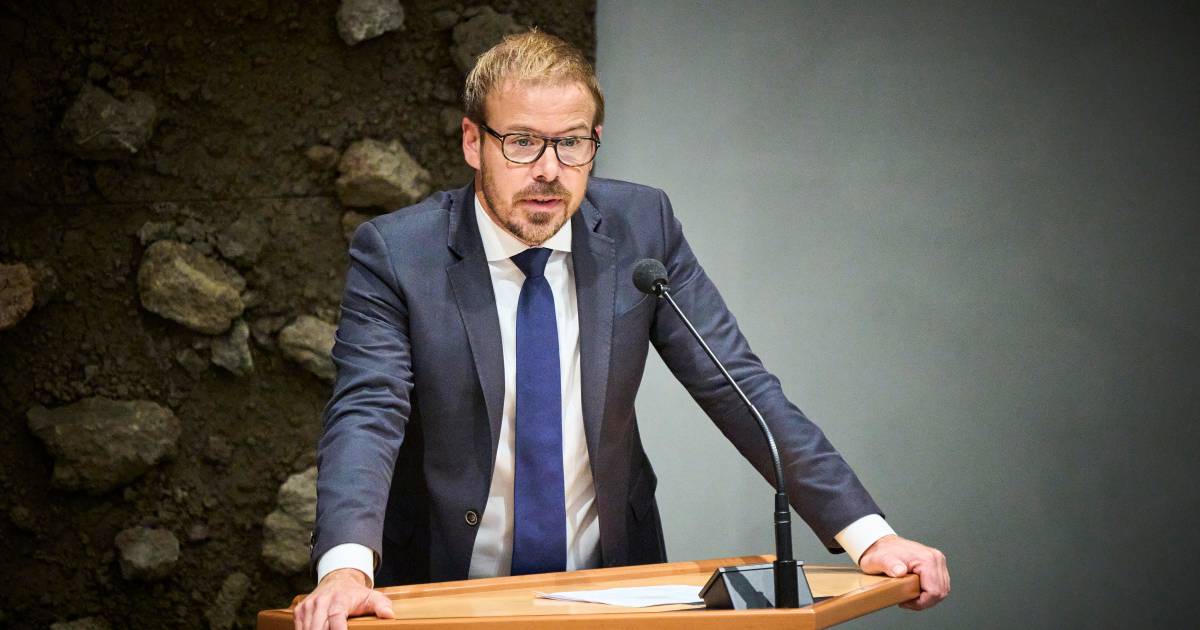 Van Dijk left the House of Representatives in February after accusations of transgressive behavior in the private sphere. But after...

Insigne-Toronto: there is the signature. The captain of Napoli will play in Mls

Paraguay announces partnership with Brazil in the fight against border crimes