NEW YORK (dpa-AFX) – The most important US stock exchanges all closed in the profit zone on Thursday. In early trading, the technology-heavy Nasdaq exchanges initially turned positive. Towards the end of trading, the Wall Street stock market barometer Dow Jones Industrial (Dow Jones 30 Industrial) succeeded in doing this. With a premium of 0.15 percent to 29,483.23 points, he went out of business.

Overall, however, there was a lack of clear impulses: the economic and sentiment data were mixed. While the number of initial jobless claims rose surprisingly, the business climate in the Philadelphia region clouded over less than expected in November.

With a view to the pandemic, pessimists and optimists continue to balance each other out. Some investors are cautious as the current situation is far from rosy, which is accompanied by economic worries. Others are counting on promising data on the first vaccines and hope that the virus crisis will end soon.

More than a quarter of a million people infected with the virus have died in the United States since the pandemic broke out, and the situation remains alarming. The United States is still at a “dangerous point” in the pandemic, Admiral Brett Giroir told MSNBC. He belongs to the Corona working group in the White House. The schools in New York were only closed again the day before, after the 3 percent threshold for positive corona tests was exceeded in the metropolis./ck/he

Containment: Amazon France agrees to postpone “Black Friday” for a week, to December 4 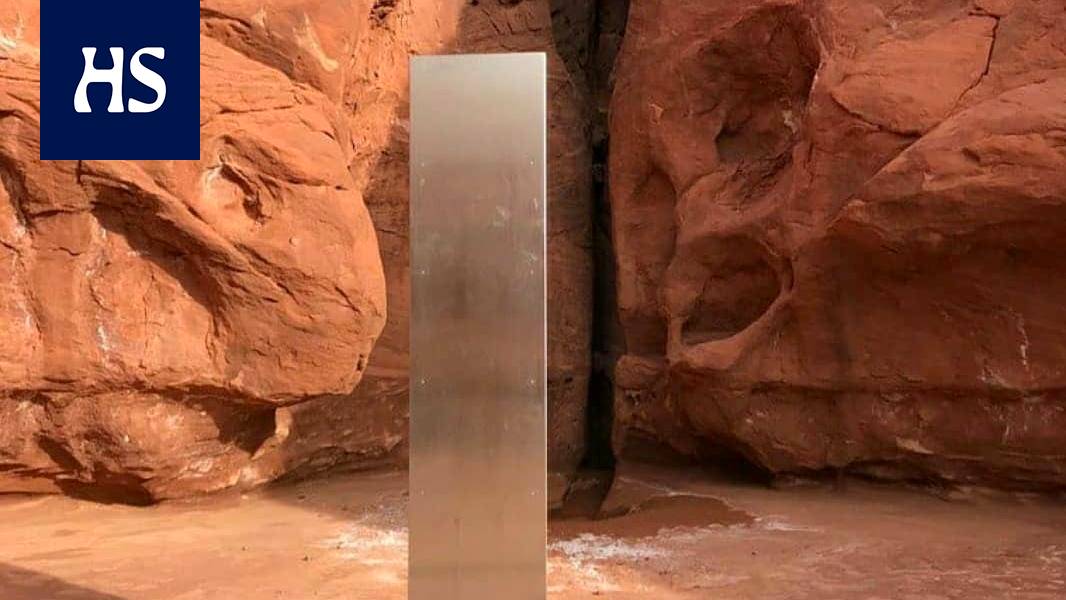 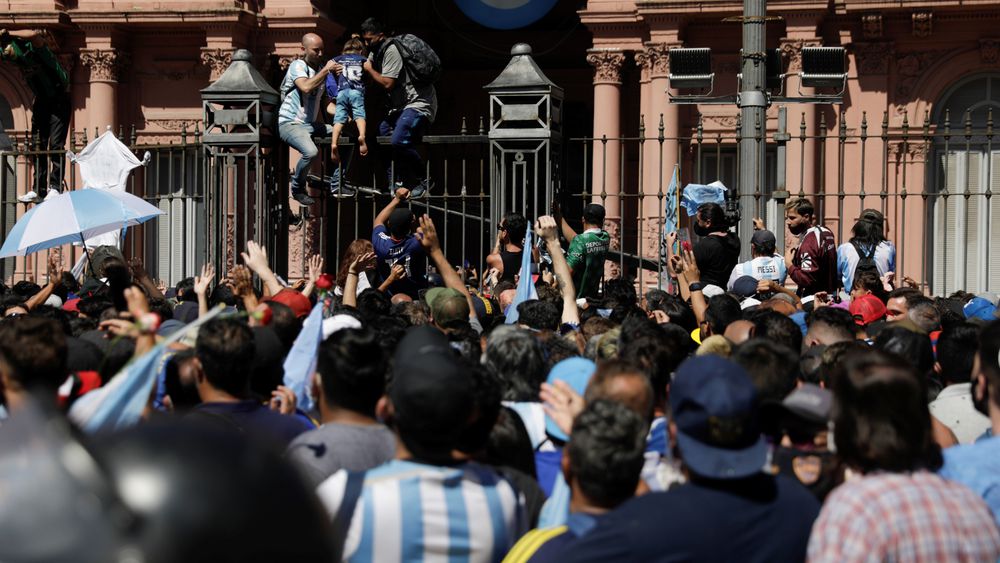 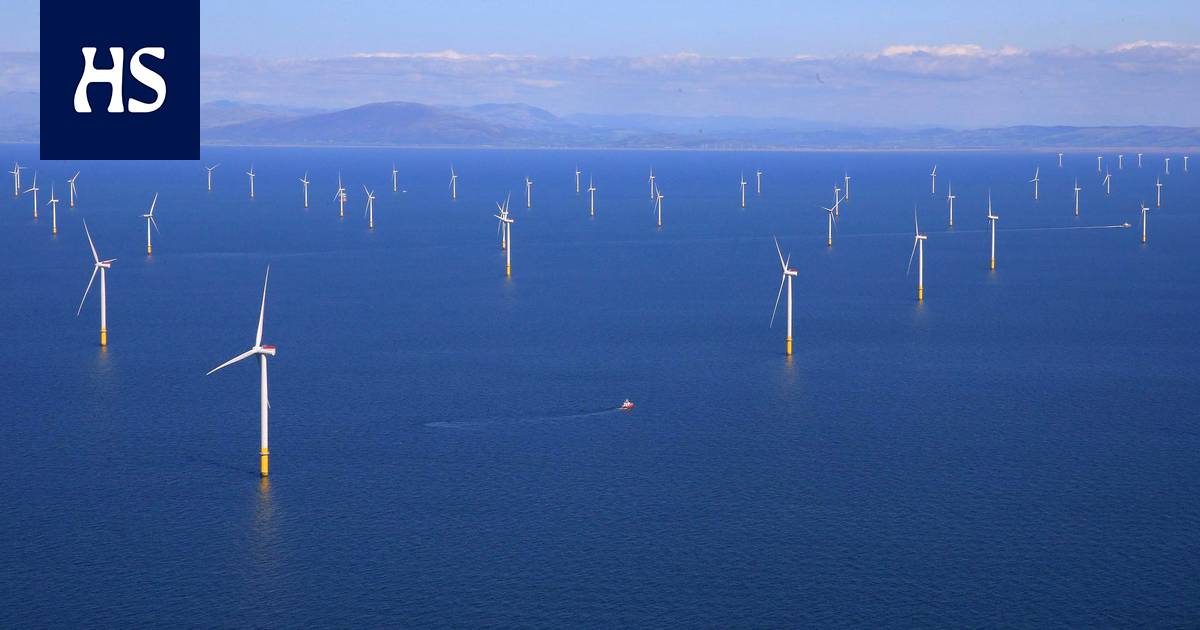 Face washing: face will always shine, if you will do face wash according to your skin type

Reader ‘s opinion There are too many challenges in the headlines