Stock Exchange, the recovery drives the August rally. Race of Stellantis and the bankers 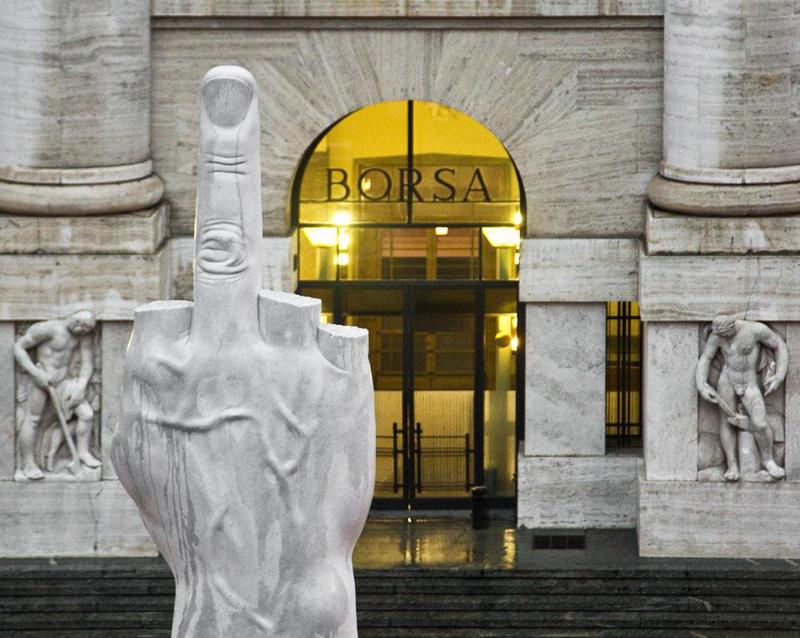 A gain of almost 10% for Stellantis, over 9% for Finecobank, over 8.6% for Bper, 7.53% for Banco Bpm and six abundant for Exor. These are the stocks that drive the August rally in Piazza Affari, a period of traditionally smaller volumes and during which in the past sudden storms arose in which the Footsie-Eb it is now on the highest level since the great financial crisis of 2008 and, after having structurally put the 25,000 points threshold behind it, it also seems to have exceeded the resistance set at 25,550 points. At the close last night, the Milan stock exchange has assets a gain of 3.35% against + 2.6% in Paris and + 1.3% in Frankfurt.

What is the reason for the August race in Piazza Affari? The Sole 24 Ore, according to which the movement is triggered in a favorable phase of the lists at a global level, propitiated by general factors such as the feeling that the delta variable of the virus can be somehow controlled and does not jeopardize a well-established recovery and above all the idea that the dreaded crackdown on central banks (Federal Reserve, but also ECB) is not so imminent.

Within this framework, specifies the Confindustria newspaper, Italy adds its peculiarities, such as the strength of the post-Covid economic recovery (all the main study centers have raised their growth forecasts for 2021 and the government sees the + 6% at the end of the year as a goal within reach), the good quarterly figures (61% exceeded expectations and above all returned to review the 2019 profits, at least at the aggregate level) and the start of negotiations with the Mef for an aggregation with Mps by UniCredit, in addition to the subsequent dissemination of the data on the stress tests conducted by the EBA and the ECB, it then brought back the issue of consolidation of the banking sector. Theme that drives a highly unbalanced index on financial stocks.

Afghanistan: the Taliban authorize the first evacuation, with the departure of a plane with 200 Afghans