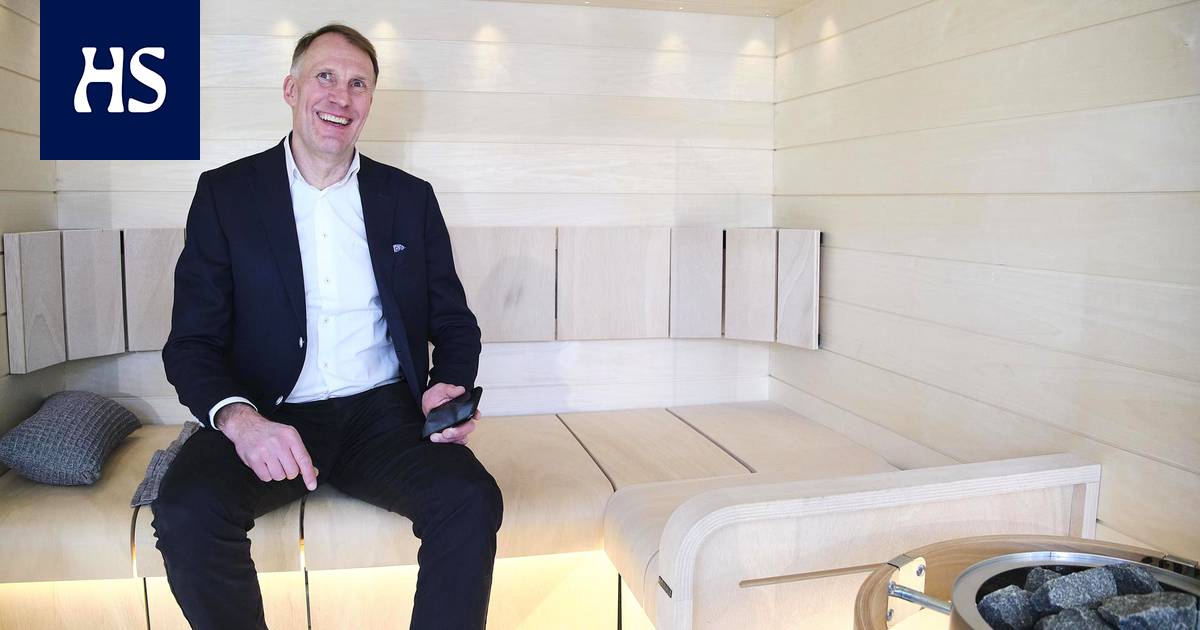 On Friday The share of Harvia, a stove manufacturer that issued a positive earnings warning, went up on Monday as the stock market opened. After a bounce of about 31.5 percent, the price slowly fell.

By 11 a.m., the share cost more than 40 euros. The share price rose more than 20 percent during the first hour of the trading day.

Harvia reported on Friday that its operating profit more than tripled in the first half of the year and revenue grew nearly 100 percent from the previous year. The company says demand for its products was “very strong” in the first quarter.

According to Harvia, the positive development in net sales and profitability is due to “particularly good” sales growth in most of its main markets.

In March, Harvia announced that it would invest EUR 2.5 million in increasing the production capacity of its Muurame plant by 20%. In February, the company bought a property in the United States for EUR 2.1 million for a new production facility.

70 years old | Ceramic artist Erna Aaltonen is now making her art after a great loss: “I am currently learning a new life”