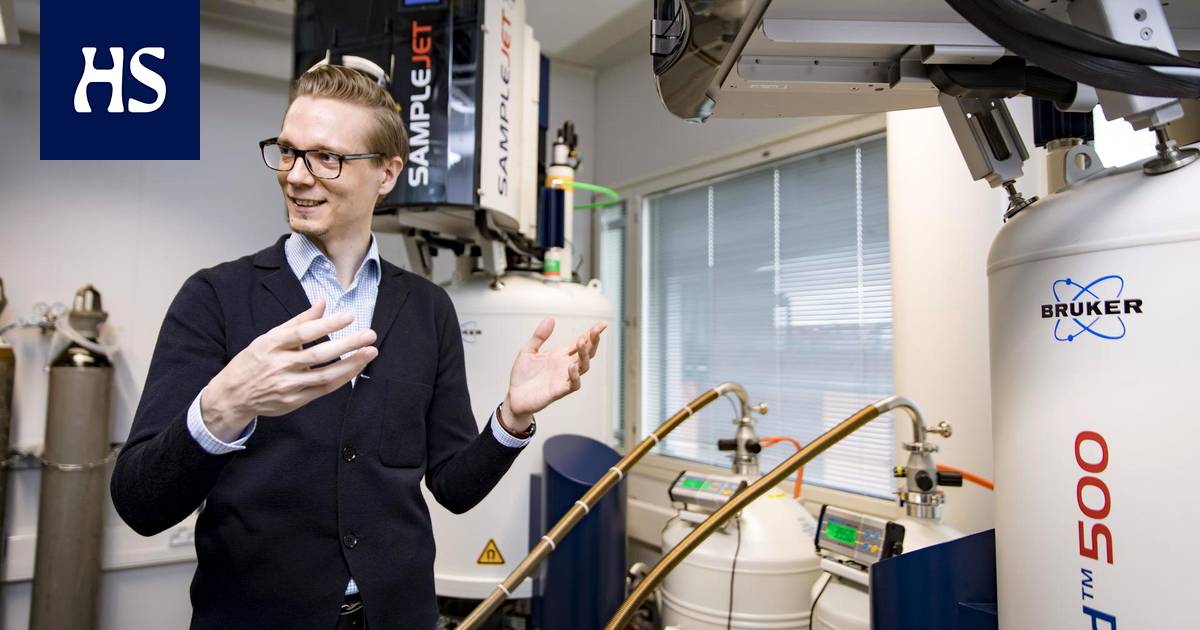 Health technology company Nightingale Health’s IPO to individuals has been suspended due to oversubscription, the company says in a press release. The public offering was scheduled to end on Wednesday.

Read more: Listed on the stock exchange, Nightingale is a leap into the unknown for the investor

Nightingale intends to list on the First North marketplace of the Helsinki Stock Exchange. The company’s goal is to raise approximately EUR 110 million in the issue, which would result in a market value of approximately EUR 450 million.

Nightingale’s IPO began last week on Monday. The company estimates that trading in its share could begin on Friday.

Nightingale’s business was launched in 2013. The company is developing blood analysis technology that identifies disease risks.

Nadal resigns from Miami and will go straight to earth

An integrated security plan to combat begging in Dubai