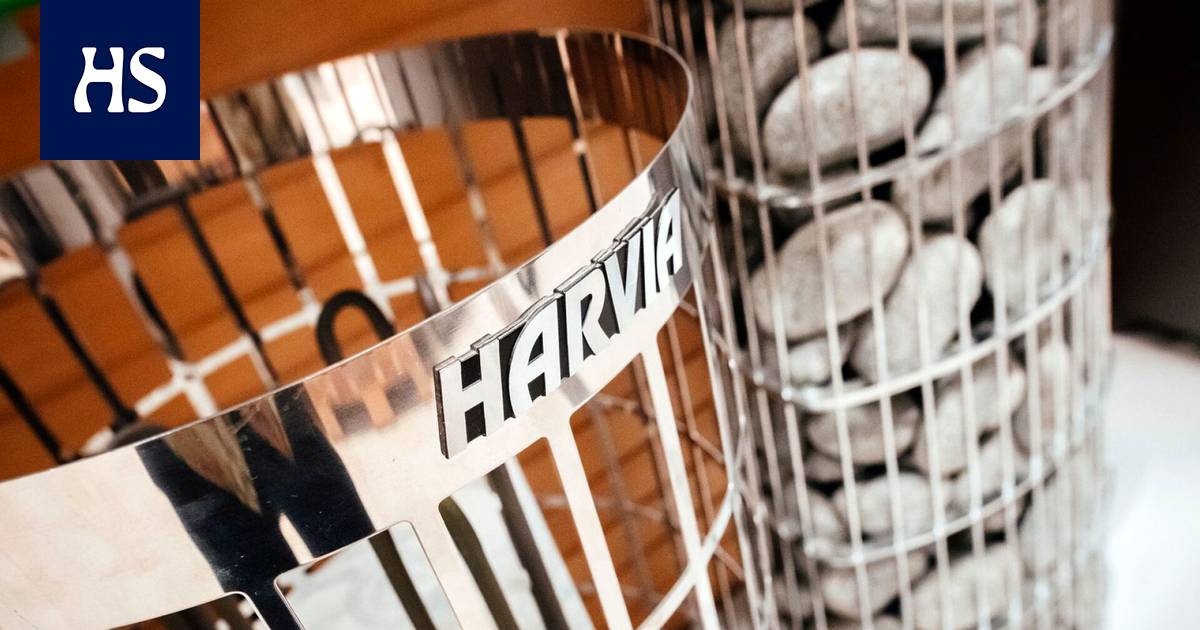 The family company Onvest sold the majority of its holding in Harvia. The company remains Harvia’s largest shareholder.

Sauna company Harvia’s share was the largest bearer on the Helsinki Stock Exchange after the stock exchange opened on Thursday. The company was down more than 11 percent after 11 p.m.

The share of the Muuramela stove company has been earlier this year on a steep rise. The total return on a Harvia share was the highest on the stock exchange in January – June. The share price rose faster in the second quarter than on any other company on the Helsinki Stock Exchange.

The downturn on Thursday is due to the decision of the company’s major owner, the family company Onvest, to sell a significant part of its holdings.

Previously, Onvest owned 12.33 percent of Harvia. On Thursday, Onvest said it had sold an 8 percent stake in Harvia to a group of foreign and domestic investors.

Onvest’s holding in Harvia will fall to almost a third. The company will remain Harvia’s largest shareholder with a holding of 4.4 percent.

“We would have liked to increase our stake in Harvia, but the valuation of the wonderful stove and spa company has become so strong that our funds were not enough to buy the additional stake we wanted,” says Onvest’s Chairman of the Board. Maria Toivanen in the company bulletin.

Toivanen according to Onvest, the original intention for Harvia was long-term, but the company decided to divest its stake in order to achieve its next goal.

“While we remain Harvia’s largest anchor owner, I believe new investors will be able to add value to Harvia’s global conquest. With the help of the deal, we will be able to build a new stone or wooden leg for Onvest, and our future projects are really significant investments in Finland, ”he says. 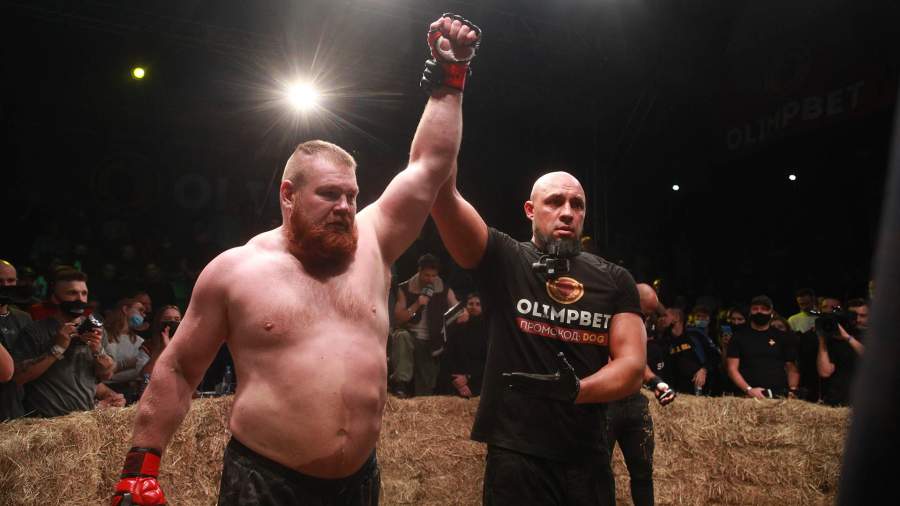 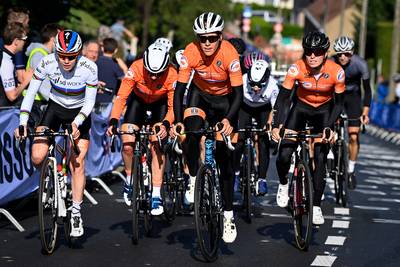 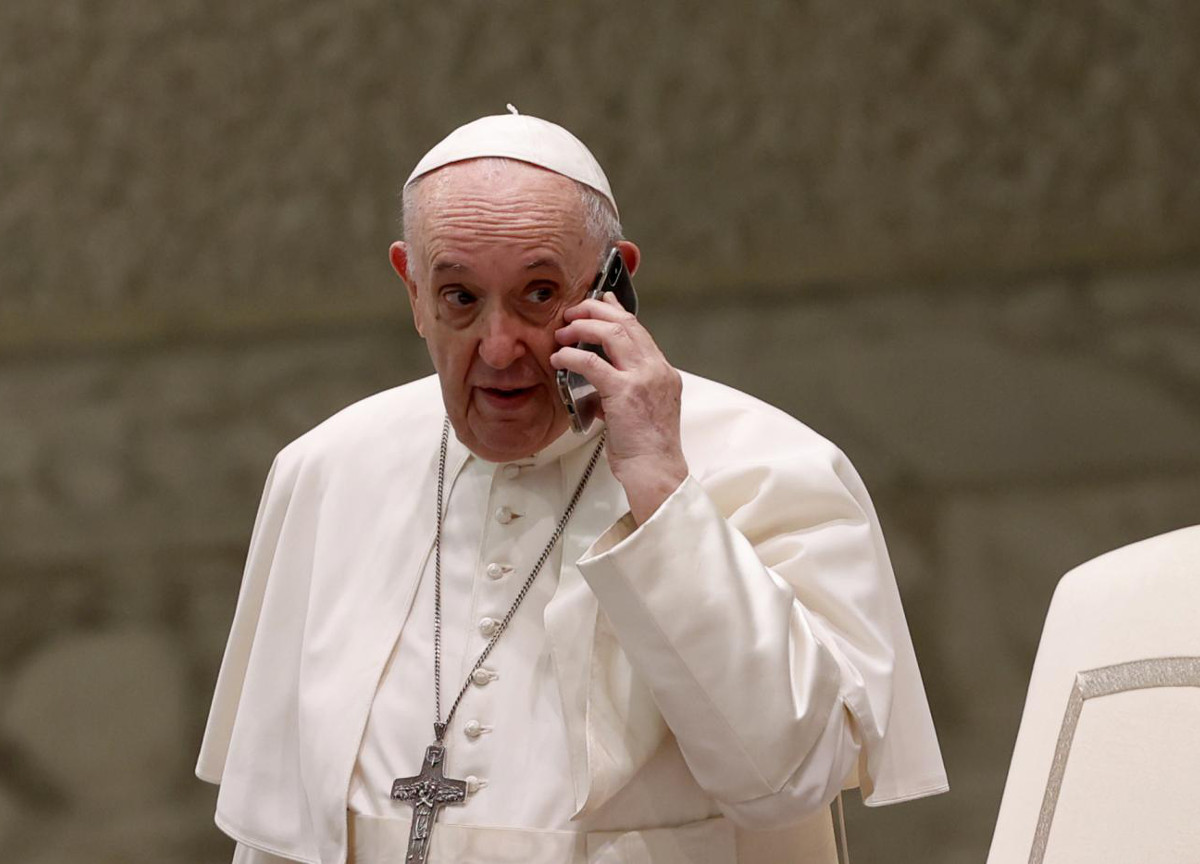 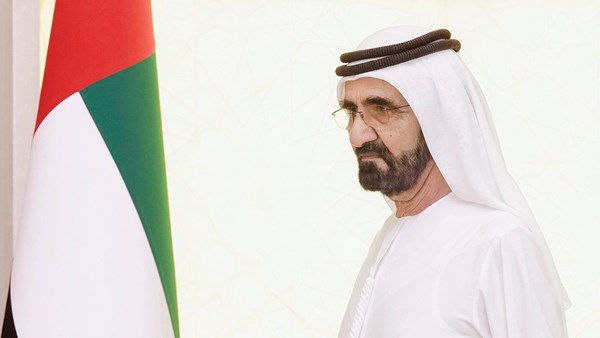