Stock Exchange | FT: The parent company of the Tiktok application will still be listed on the stock exchange at the beginning of next year at the latest 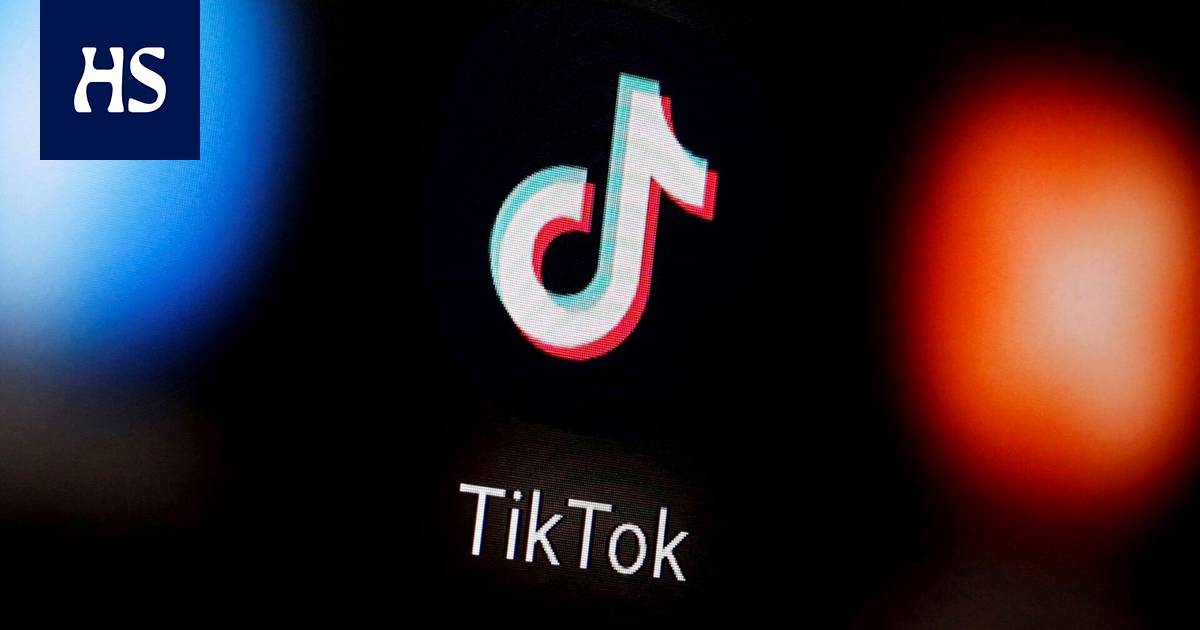 In July, Bytedance had to put its listing plan on ice due to China’s tightened security policy.

According to sources in the Financial Times, the company has submitted the necessary permit applications to the Chinese government and is aiming to be listed on the stock exchange either in the second half of this year or in early 2022.

Bytedance itself has not commented on its possible listing.

Bytedance has become especially known as the developer and owner of the Tiktok app, which is popular with young people.

Bytedance has been planning its listing for a long time. In July, however, plans were put in a U.S. newspaper According to The Wall Street Journal the Chinese state authorities announced that they would further tighten controls on IPOs overseas and called on Bytedance to tighten its data security.

Even at that time, Bytedance considered the US market to be a listing option alongside the Hong Kong Stock Exchange.

One of the concerns of the Chinese authorities is that the data collected by Chinese technology companies could be compromised in the context of broader disclosure obligations related to US listing.

Pekingese Bytedance is one of the most valuable startup companies in the world. The market value of the social media giant was estimated at $ 180 billion last December in connection with the funding round.

Read more: The company that owns Tiktok became the most valuable startup in the world, then doubts arose – “We wanted to see a picture of China that didn’t even exist”

Its owners include, for example, the US private equity firms Sequoia Capital and KKR & Co.

In total, Bytedance had 1.9 billion active users, according to the company itself, in December last year. The company also has other apps, such as Tiktok’s Chinese counterpart Douyin and the news app Toutiao.