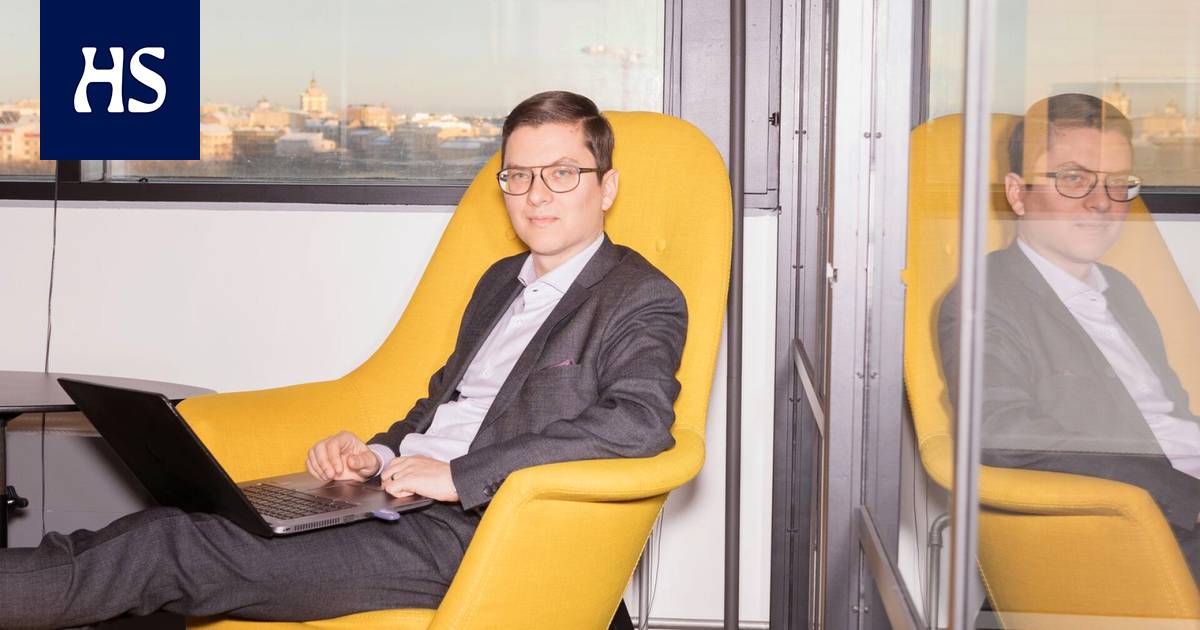 The company strives for the widest possible community ownership.

Analysis company Inderes said on Tuesday that it would investigate the corporate issue and listing on the Helsinki Stock Exchange’s First North growth marketplace.

The company’s CEO said Mikael Rautanen in his blog post. According to the article, one of the goals of the listing is to expand the company’s ownership base to the Inderes community.

“Our goal is to get the widest possible community ownership for our company, which is why we are not planning an institutional offering. Inderes has more than 50 personnel shareholders, and the personnel will not sell their holdings in the listing, ”Rautanen writes.

“Our goal is to make an example of Finland’s most efficient listing process and to duplicate proven practices for the use of other growth entrepreneurs,” Rautanen writes.

Writing according to, the idea of ​​listing Inderes was first raised within the company years ago. At that time, however, the company was still too small.

According to Rautanen, the company feels that it is now ready for listing after its latest expansions and the acquisition of Flik, ​​which specializes in video communications and technology, although it is at a relatively young stage of development.

“We go small when we can grow up there. It would be great to have more small listed companies in Finland. The company is never perfect and there are always a huge number of things you could and should do better. ”

According to Rautanen, Inderes’ IPO project is on a good footing, but there is still work to be done, especially on the financial side. He says the company will return to more detailed details of its plans later.

Inderes has grown at a steady pace in recent years. Last year, according to the company, its turnover was EUR 8.7 million and operating profit was approximately EUR 1.7 million.