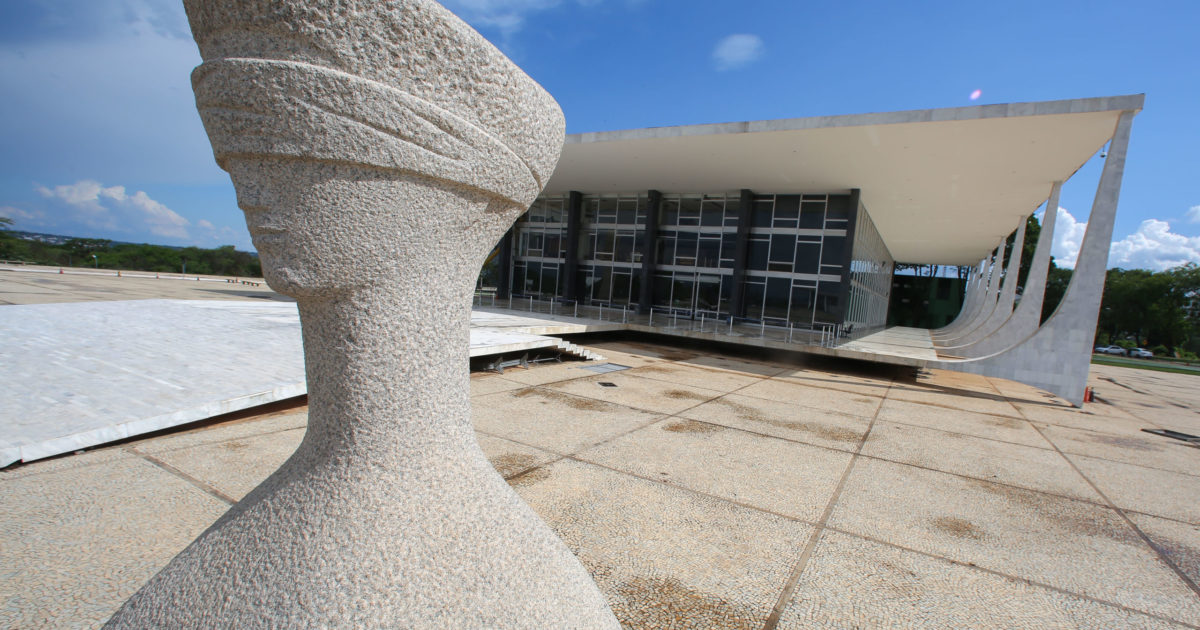 Datafolha survey released this Monday (12.Jul.2021) by Folha de São Paulo shows that 33% of Brazilians consider the performance of the ministers of the STF (Supreme Federal Court) as bad or terrible. In the previous survey, carried out in August 2020, the disapproval was 29%.

The survey interviewed 2,074 people in 146 municipalities. The margin of error is plus or minus 2 percentage points.

According to Datafolha, 24% of those interviewed evaluate the performance of ministers as good or excellent. 36% assess it as regular and the other 7% were unable to answer.

Search carried out by PowerDate last month, showed that the rate of those who considered the work of the STF as “bad” or “terrible” was 31%.

According to PowerDate, the work of the Supreme is considered “bad” or “terrible” mainly among those who support the President of the Republic. Of those who think Jair Bolsonaro “great” or “good”, 52% evaluate the STF negatively.

For half of those who believe Bolsonaro is “bad” or “terrible”, the performance of the Judiciary Branch is “regular”.

On Saturday (10.Jul.2021), President Jair Bolsonaro said, without presenting any evidence, that Minister Luís Roberto Barroso, of the STF, defends pedophilia and should not be in the Court. He said that his place is in Congress, where he can defend his opinions.

The Supreme Court denied that the minister had defended the reduction of the age of majority for the rape of the vulnerable. In 2017, the magistrate voted to maintain a lawsuit against an 18-year-old boy accused of having sex with a 13-year-old girl

“It’s a mockery what Barroso did. He gave an injunction to the Psol, party of Boulos, an invader of property, ensuring during the pandemic there is no repossession for those who by chance invaded land in the past.” said.

And continued: “This is typical of a communist, socialist, non-pro-market, dictator, Barroso decision. He is even contrary to what the majority of the Brazilian population defends in conservative agendas”.

In April, the STF decided to annul the decisions of the Federal Court of Curitiba against former president Luiz Inácio Lula da Silva (PT), in 4 processes of Lava Jato, making him eligible for the 2022 elections.