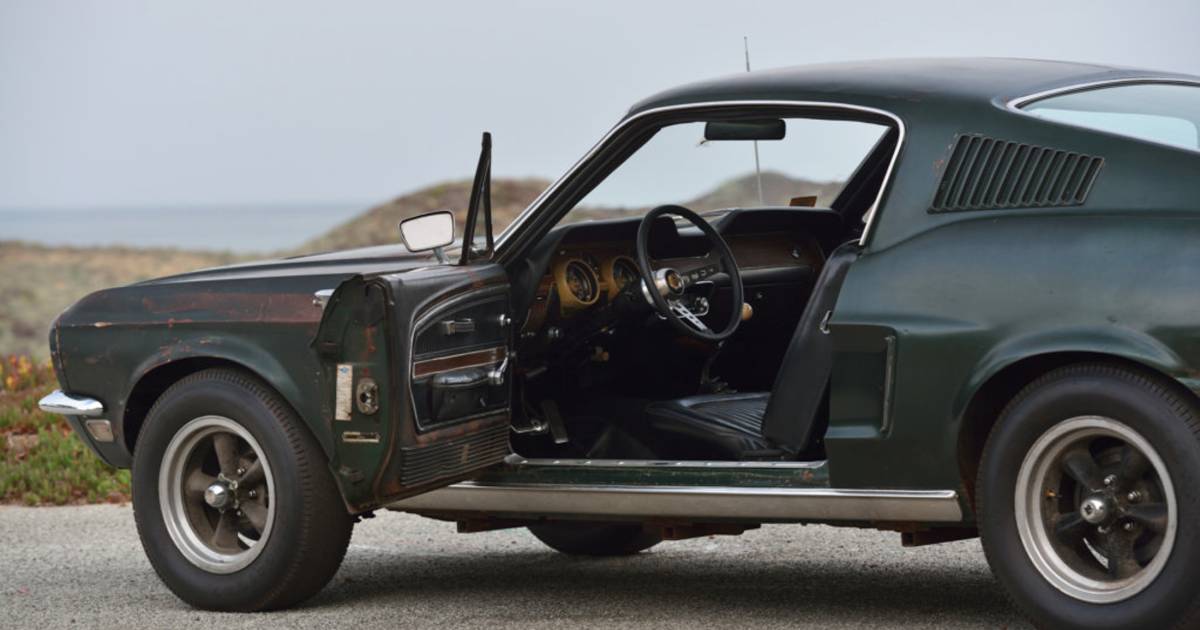 German dealer Michael Fröhlich tracked down Hollywood legend Steve McQueen’s private car in the US, bought it and had it shipped to Düsseldorf. The late actor’s Ford Mustang will be up for auction soon.

Steve McQueen was, among other things, the protagonist in the film bullit. In it, he played a police officer who drove around in a dark green Ford Mustang. That car changed hands last year for 3.7 million dollars (3.1 million euros). In this case it concerns the former private car of McQueen (1930-1980). As a minimum offer, Fröhlich thinks of 100,000 dollars (about 84,000 euros). Several auction houses have already shown interest, local news agency Dpa reports Zeit.

According to Oregon vehicle records, McQueen was the first owner of the 1969 produced car. Fröhlich has already sold numerous cars from prominent previous owners.

The car ‘drives, steers and brakes’ and has even received German approval, but looks ‘weathered and totally worn out’ by the sun. “But it’s authentic and it’s a great car,” Fröhlich told Dpa. Ford has upgraded and tuned the car ‘ex works’ for hobby driver McQueen.

Fröhlich couldn’t say exactly how much power he had under the hood. The car is according to the German Automobilwoche provided with the original papers and accompanied by photo material and documentation supplied by the widow.