Sterling takes care of it, England first in the group. But the Czech Republic is also celebrating 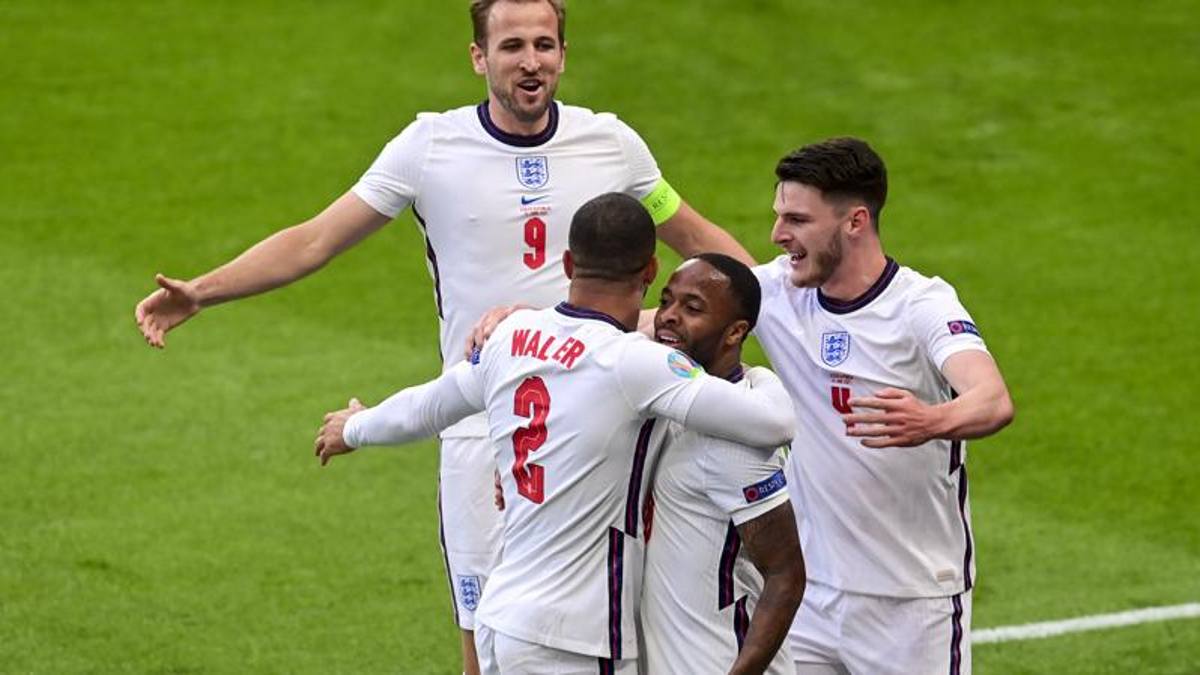 The British will remain at Wembley for the second round, the Czechs will also pass among the best thirds

Forward with minimal effort. And above all without any kind of trouble. England beat the Czech Republic 1-0 and, by winning the group, they earn the right to stay at Wembley for the eighth final while waiting to find out who will be the opponent, probably one between France, Germany and Portugal. But it is also an evening of celebration for the Czech Republic, which closes the group in third place but is still certain to be among the best third, with Finland and Ukraine at three points against Silhavy’s team’s 4.

It was a real match, at least for 45 minutes: the first half in fact offered many emotions. Ready-to-go and Sterling immediately hit the post, good at exploiting Grealish’s excellent assist in the 12th minute and breaking the lead. A Kane who appeared in a slight recovery almost doubled (Vaclik very good), but the Czech Republic also showed up in a couple of circumstances, with Soucek’s right-footed out at the end of the first half. The recovery was less interesting, with both teams certain of qualification and the two technicians who also took care to conserve some energy. The impression remains of an England with very strong players in attack, but not so solid, despite the zero goals conceded in the group. For the Czech Republic, given the lackluster approach and a squad light years away from that of the golden days, it is already a success to have hit the second round.