Steny is carrying 16 kg of cocaine 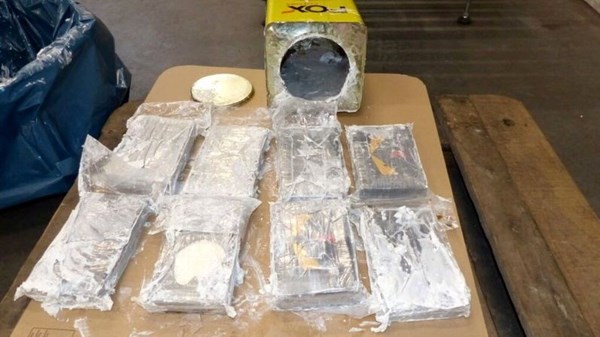 German police seized 16 kilograms of cocaine in an elderly man’s car in the west of the country.
And the police announced today, Tuesday, that a car bearing Swiss license plates on the highway had attracted the attention of investigators in civilian clothes belonging to the police station in Frechen, near Cologne, in the west of the country, on Monday, and stated that the 67-year-old driver claimed that he was a representative of a company operating in export and import.
However, the police officers questioned the man’s appearance and contradictory speech, and observed irregularities in his car.
After a positive result of a drug test that the man had conducted, the police officers expected that they were about an incident of illegal importation of narcotic substances, and found 16 kilograms of cocaine in a cache in the trunk of the car, and the police arrested the man temporarily.

Inzaghi acknowledges that the 1-4 makes the comeback 'almost impossible'