Stellantis, England electric vans and vans. Now it’s up to the decisions on Italy 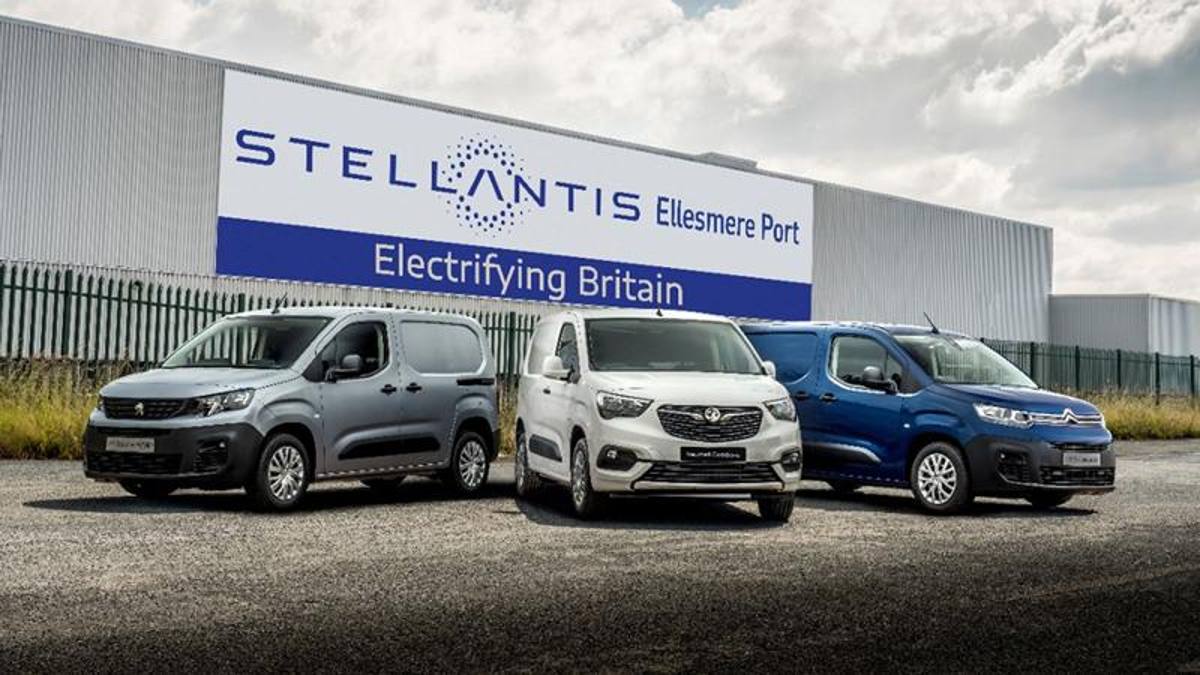 An investment of 100 million pounds arrives to convert the Vauxhall plant in Ellesmere Port to the production of electric commercial vehicles, but on July 8 the CEO Carlos Tavares could draw the new balance concerning the car and Melfi

The piece that was missing to compose the new equilibrium of the British post-Brexit car, but also a choice so supported by the government of Boris Johnson that it inevitably put pressure on the countries of Southern Europe. Great Britain is about to become an electric vehicle production center, as also demonstrated by Stellantis’ choice to invest 100 million pounds in favor of the Vauxhall plant in Ellesmere Port, the first plant of the group in which by the end of next year they will be fully zero-emission commercial and passenger transport vehicle products under the Vauxhall, Opel, Peugeot and Citroën brands, intended for both the domestic market and export. The initiative certainly guarantees a future for Ellesmere Port, which specializes in light commercial vehicles powered by a 100 kW engine combined with a 50 kWh lithium-ion battery. The support of the London government could therefore only arrive, despite the fact that the plant started to leave the car production circuit in this way. The real new balances that are expected from Stellantis will be anticipated on July 8 with “EV 2021 Day”, an event in which the CEO Carlos Tavares is also expected to make statements regarding the battery production plan at European level, and consequently of the new definition of the chessboard of establishments on which to focus, or the countries that will become protagonists in this game, that will be able to attract investments. Just the UK last week cashed in on the launch of a relaunch plan for the Nissan Sunderland plant, the largest in the UK with over 6,000 employees, set to become the main hub of the Japanese manufacturer’s electrification strategy in Europe, with an initial investment of 1 billion pounds and growth potential that will allow it to rise from battery production up to 25 GWh of capacity in 2030. The fate of the Honda plant in Swindon, destined to close now official, a move that actually jeopardizes the Japanese manufacturer’s permanence in the Old Continent.

With the arrival of reassurances on the fate of Ellesmere Port, Stellantis begins, if anything, a much more complex internal negotiation, which cannot ignore the partnership in place with Total for the manufacture of batteries, the Automotive Cells Company, which seems to be aiming with decision on the Douvrin plants in France and Kaiserslautern, in Germany, in response to funding from the transalpine and German governments respectively. The guarantees on the role of the Italian plant in Melfi therefore depend not only on the great degree of efficiency achieved and demonstrated over the years, but also on our government, which will have to be ready for the decisions of Stellantis, which presumably will be communicated on 8 July next. . Imagining, in the interest of the Italian car industry, that Palazzo Chigi has even anticipated them.

When will Sergio Ramos debut with PSG ?: possible dates and matches