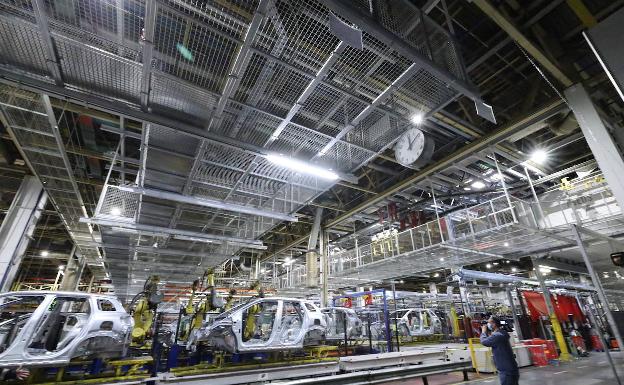 Manuel Munárriz replaces Juan Antonio Muñoz Codina, who has led the new light commercial vehicle cluster since March 1. Within the new structure of the Stellantis Group, the Zaragoza plant belongs to the Cluster of vehicles in segments A and B (small and medium), so that Manuel Munárriz will report to the director of said cluster, Francesco Ciancia.

Manuel Munárriz is a mechanical industrial engineer from the University of Zaragoza and the University of Glasgow. In his more than 20 years of professional experience, he has held numerous positions of responsibility in the areas of Quality and Manufacturing at the Zaragoza factory, as well as managerial responsibilities at the German plants in Rüsselsheim and Eisenach. One of his greatest achievements was the successful launch as head of the Project of the second generation Opel Meriva in Zaragoza.

In the position developed so far, as Production Director of Stellantis Zaragoza, Manuel Munárriz has contributed significantly to position the factory as one of the benchmarks in cost, quality and innovation in the automotive sector in Europe.