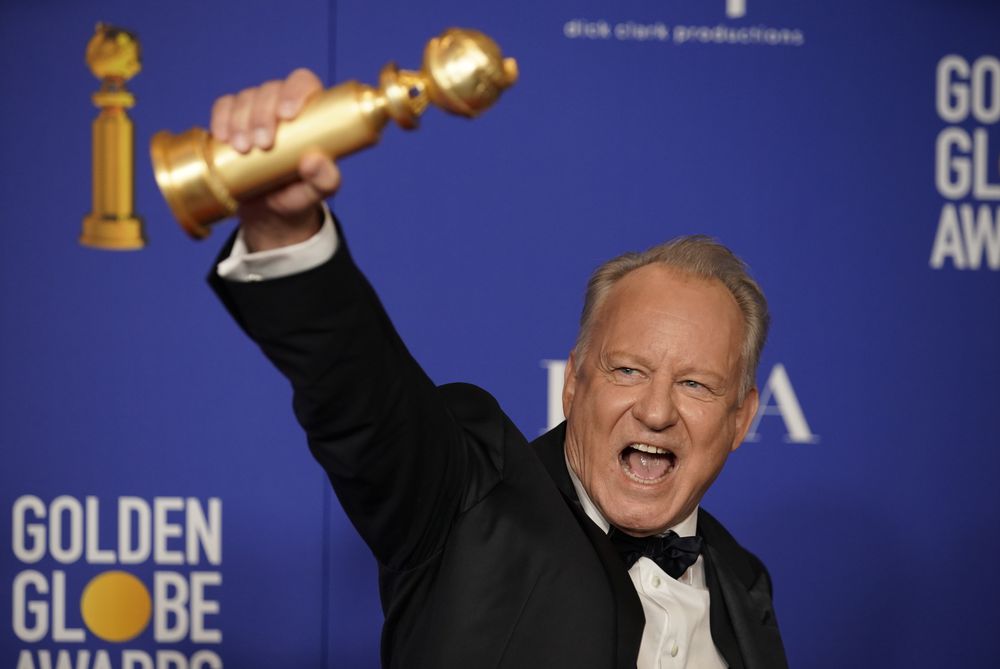 He was going to be a diplomat. Or at least Stellan Skarsgård (Gothenburg, 70) had that dream. But when I was 16, quite by chance, I appeared on a series. And suddenly I became very famous. The girls yelled at me like a fan, “he recalled yesterday on the phone. “And since they had never listened to me until that moment, I decided that the diplomatic thing could well wait.” Half a century later, Skarsgård is one of Europe’s most reputable and hard-working actors. He has never minded playing supporting roles, “if the script deserves the p … 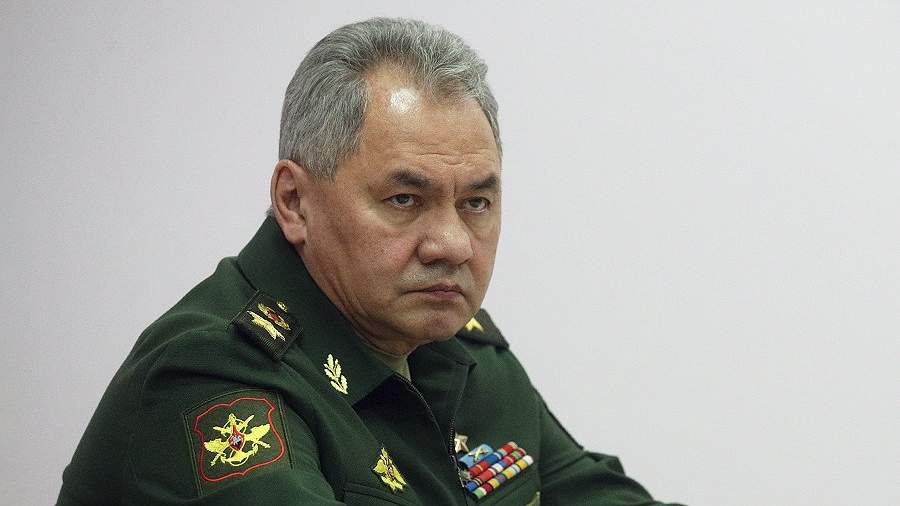