Steiner towards Imola: “It will be a challenging weekend” | FormulaPassion.it

After the Easter break, the Formula 1 championship is preparing for an awaited return to the track at the Imola circuit, home to the fourth round of the world championship valid for Grand Prix of Emilia-Romagna. An appointment to which the Haas comes after a misstep in Australia, where, for the first time this season, the US team did not reach the top 10 goal with both its drivers, Kevin Magnussen and Mick Schumacher.

A colorless weekend retraced by the team principal Günther Steinerwho recounted what happened on the Melbourne circuit as follows: “The whole weekend was very busy – admitted the manager from Bolzano – starting from small problems encountered on Mick and Kevin’s cars, with Kevin not in peak physical shape. However, with all these obstacles we still got close to the points. In competition we weren’t lucky with the safety cars, which hindered our strategy, but we left Australia behind. It’s not a bad thing, but it’s a very competitive championship and you have to be perfect to get points. We know we have a high-performance car, I only hope that less unfortunate cases will occur in Imola ”.

Speaking of tracks such as the one named after Enzo and Dino Ferrari, whose contract was recently renewed with F1 until 2025, Steiner added: “Imola came out of nowhere during the pandemic because we didn’t have enough places to go – He admitted – but from that moment positive elements emerged to find the finances useful to maintain this track in F1. Will remain? I do not know. Will others arrive? Surely. Will others leave? Surely. I think it’s one of those things where there is no right or wrong answer, it’s something in between to see how everything is going economically in the world, and where there is cultural interest ”.
In conclusion, Steiner expressed his opinion on the new technical regulations, aimed at increasing the show on the track possibly also in Imola, where the first European stage of the year will take place in conjunction with the first Sprint of the season: “The rules seem to work, ed they exceeded expectations – he added – and the cars can all be competing. In addition, in Imola everything will be more challenging, as we only have one free practice session to find a good set-up. With the difficulties of these machines and the inexperience we have, it won’t be easy, but the same goes for everyone. Whoever is better prepared will have a better car, so we will do our best like everyone else. I think it’s a good thing for the championship to have these sprint races, and I can’t wait ”. 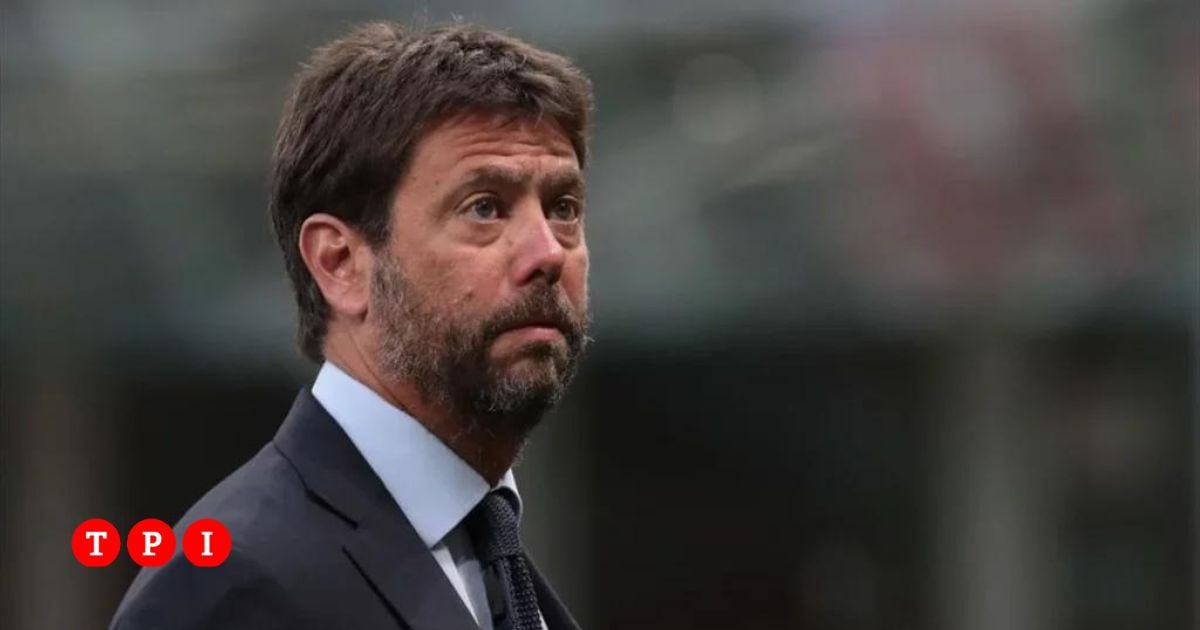 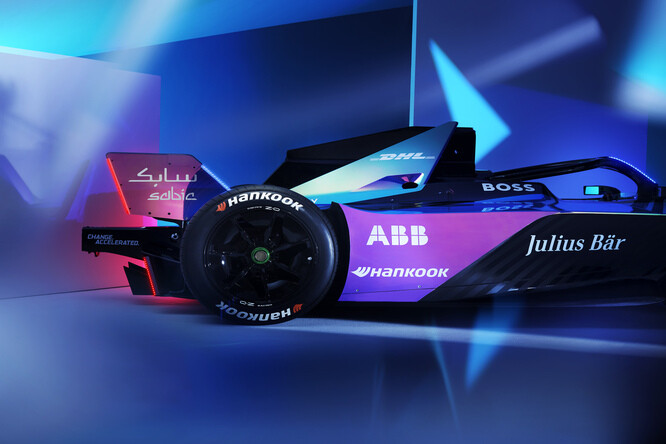