Stefania Orlando at gay pride in Padua: in favor of DDL ZAN – Curler 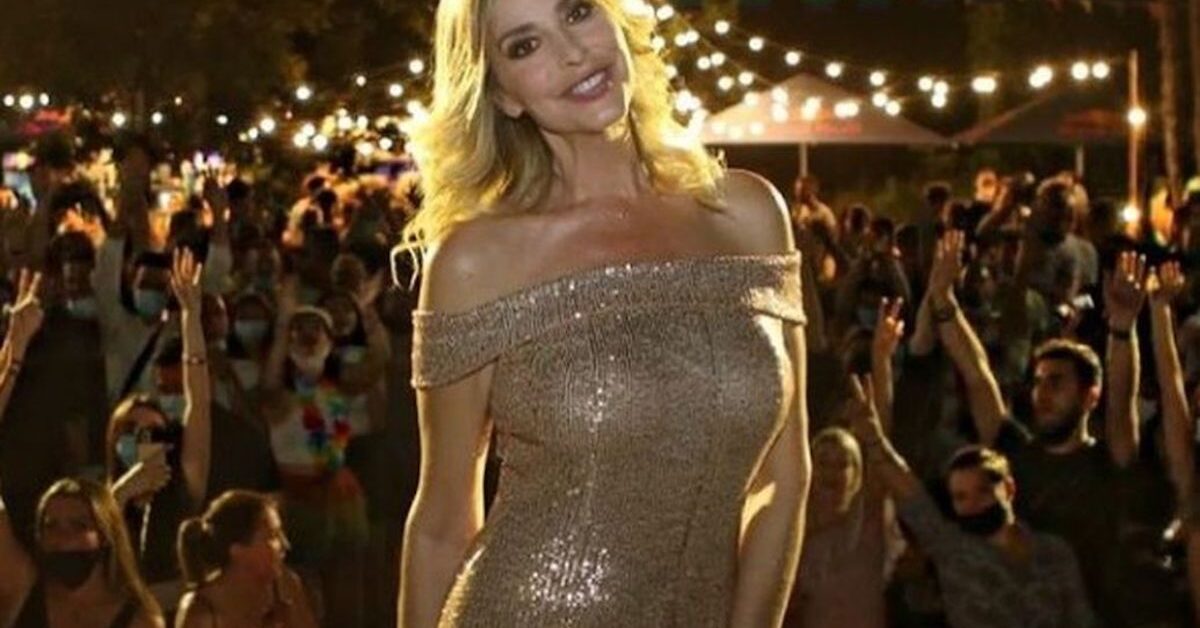 Stefania Orlando was a guest at the Padova Pride Village, the former contestant of the Big Brother VIP supported a bellisismo speech

Stefania Orlando was a guest at Padova Pride Village, in the month of gay pride also the former gieffina and presenter takes sides in favor of DDL Zan. The woman on the stage of the event delivered a beautiful speech in support of the community LGBT+.

In a historical moment in which even the Vatican is hindering the steps to have the decree voted that could improve the lives of many TV personalities have decided to take sides.

I’m here today, but I’ve been with you for years, you know. I have been marching with you for years for your battles, for your rights which are also ours, attention. Because certain battles are for all people of common sense who want to live in a civilized country, in a country where we can be ourselves, where we can love whoever we want without the fear of being judged, offended or even worse attacked. So they are everyone’s battles, this is to be emphasized. Now we hope that also the Zan DDL can become reality.

Stefania Orlando, who returned to TV as a columnist for “Live Life”, wanted to send a strong message also on her social profiles. On Instagram, in a post he wrote:

I have always liked being among people, the real ones who do not hide behind a mask, who are proud to be as they are without the need to pretend to be better or to conform to social conventions or fake respectability just to be accepted. It is the hypocrites who must be exposed, real people have nothing to hide and nothing to be ashamed of. There is a pride inside each of us, the pride of not accepting any compromise that can forbid us to be as we are! Without ifs and buts, we are FA VO SI ❤️ # beyourself #pridemonth #pride. 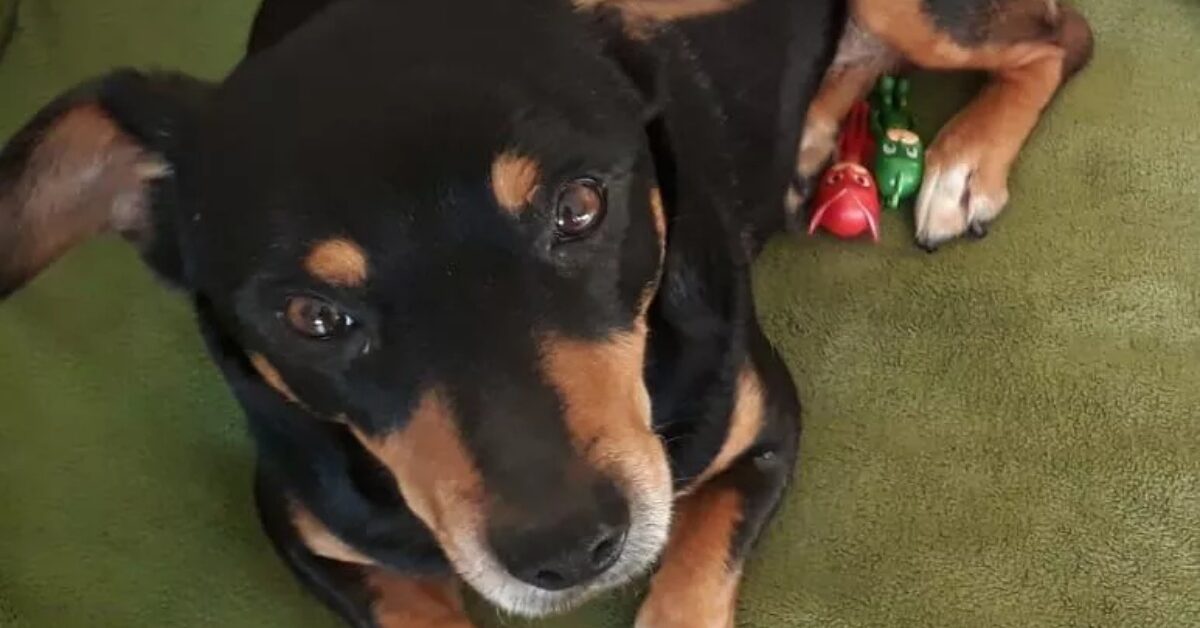