Steam Deck: Some popular games may not work 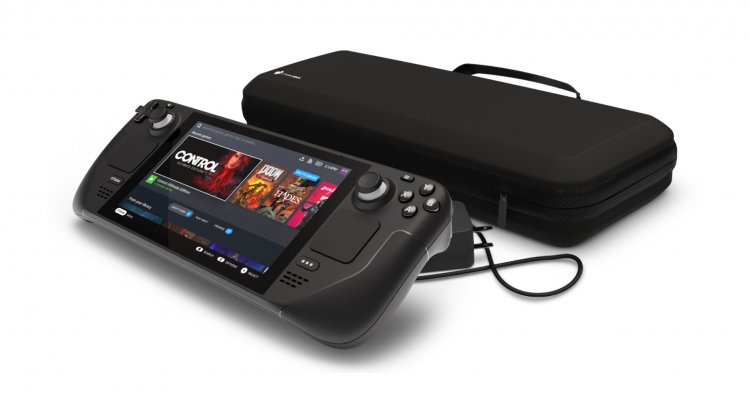 Steam Deck, the particular portable “PC-console” announced by Valve, is designed to run PC games from the Steam library, however it has a limitation to be aware of, which may limit compatibility and which, at the moment, seems prevent operation at least of some popular games.

The limit affects the use of the operating system SteamOS, present clearly in Steam Deck even if the device also allows the installation of Windows and other systems thanks to its basic opening. The operating system in question is not very widespread, even if over time Valve has tried to expand compatibility, in any case Steam Deck uses the Proton system to further increase compatibility with games.

Proton is an amalgamation of tools such as Wine and DXVK that allow you to expand the compatibility of Linux, of which SteamOS is in effect a derivation, to various applications without necessarily having to carry out porting, but this does not imply 100% compatibility.

To get an idea of ​​the games that work through Proton, we can see the database also managed by users, rather extensive and precise in indicating the operation or not of games through that system.

Looking at this, it emerges that some particularly well-known titles do not seem to work properly with Proton, and therefore also with Steam Deck, probably: among these there are in particular some very popular games and constantly present in the Steam rankings, namely Destiny 2, Apex Legends, Rainbow Six Siege and PUBG, for example.

This already gives an idea of ​​the possible compatibility issues you might run into with Steam Deck, although a huge amount of games seem to run without any problems. In any case, Valve has already reported that they are hard at work for extend to the maximum Proton compatibility, also supporting adaptations with various publishers and providing support for anti-cheat solutions that in some cases block the use of the system.